Following the British government’s announcement of the reintroduction of mandatory MOT testing as of August 1, TyreSafe is urging drivers to check their tyres before they book their tests.

Tyre defects account for a quarter of MOT failures raising concerns drivers are too complacent in maintaining the only safety critical component that keeps the vehicle in contact with the road. Under normal circumstances, evidence shows too many motorists wait for the annual MOT test to have their tyres inspected rather than carrying out regular maintenance themselves throughout the year. It’s only when being inspected as part of the MOT that tyre defects are highlighted, and remedies sought. 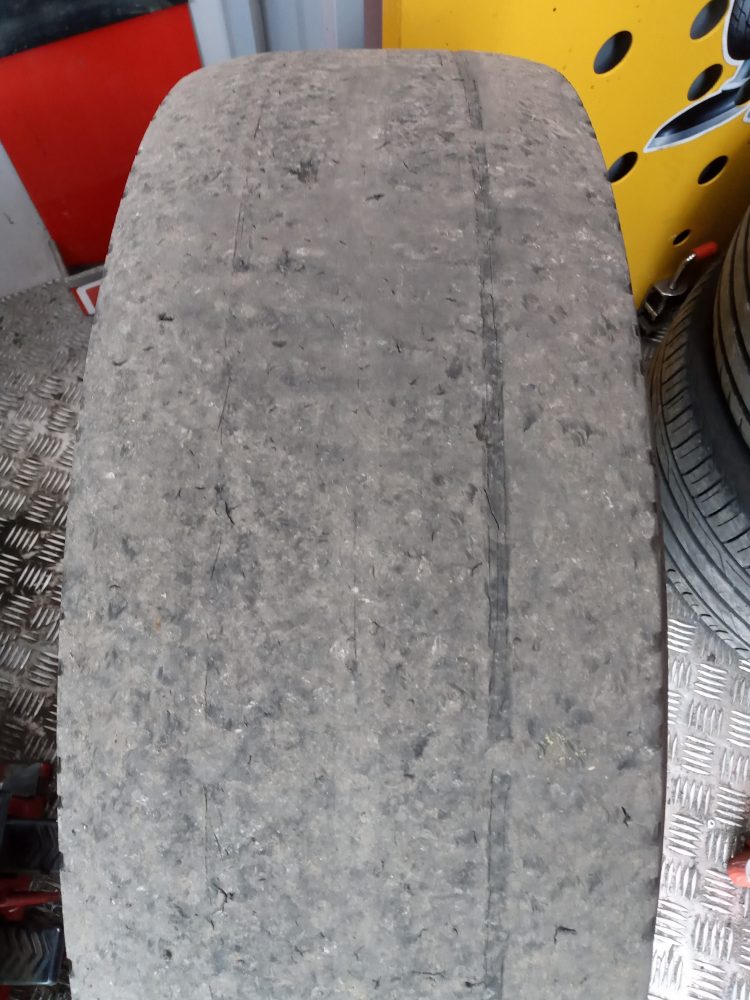 TyreSafe believes the six-month MOT exemption introduced in March is likely to have led to a significant increase in the number of unroadworthy tyres being driven on Britain’s roads. It is impossible to be certain just how many more defective and dangerous tyres that might be, but with DVSA data revealing many millions of tests have been postponed, it is likely to be an increase in the order of thousands or tens-of-thousands.

Vehicles are still eligible for the six-month exemption until July 31, meaning some may be driving without a valid MOT certificate until January 2021.

However, it is still advisable to book a MOT test now if circumstances allow, as there is likely to be increasing pressure on the number of available appointments as the backlog caused by Lockdown is cleared. That’s especially true now as all vehicles requiring a MOT after August 1 are ineligible for the exemption and must be renewed. As such, in months to come testing stations will have to accommodate this demand, plus those whose exemptions have run out.

Stuart Jackson, TyreSafe Chair, said: “The adoption of an MOT exemption was a prudent precaution to help slow the spread of Covid-19 at the time, but now vehicle owners should be preparing themselves to return to the roads in earnest. The MOT is the primary safety inspection for tens of millions of vehicles every year and its importance to road safety should not be underestimated.

“As the MOT exemption will have been applicable for four months, TyreSafe is concerned there may well be a larger number of unroadworthy tyres on the roads than usual. Drivers should ensure their vehicle isn’t one of them. Check air pressure, condition and tread depth before the MOT and get into the routine of carrying out this essential maintenance once a month and before long journeys.”