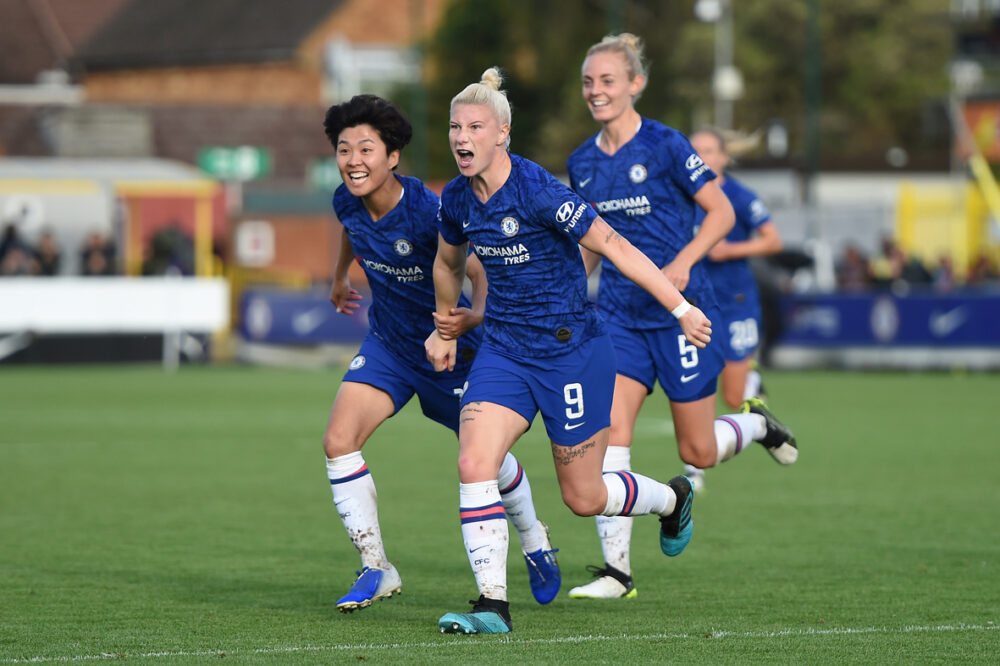 With a game in hand, the Blues were in second place and a point behind Manchester City when the season was suspended due to the Covid-19 pandemic. Following a meeting by the FA board, it was decided to finish the league prematurely and award the title on a points-per-game basis. In addition to securing victory for Chelsea, the decision also confirms the team’s qualification for next season’s Women’s Champions League.

Speaking after the announcement, David Seward, managing director of Yokohama’s UK business, said: “Our congratulations go to everyone at Chelsea Football Club. Despite the rather unusual conclusion to the season, it’s fantastic to see Chelsea once again add more major silverware to their fantastic honours list, with the Yokohama name firmly supporting them.”

The title is the latest in a serious of major honours for the club since Yokohama became the official shirt partner in 2015 helping boost awareness of the premium tyre brand around the world. Indeed, during that period the club has secured the Premier League trophy, the FA Cup, UEFA Europa League, three Women’s League titles and the Women’s FA Cup.

Meanwhile, the 2019/20 Premier League season is set to resume on Wednesday, June 17 with Chelsea FC set to face Aston Villa away on Sunday, June 21.