Yokohama is supplying its Geolandar G91 tyres as original equipment for Subaru Corporation’s new Crosstrek (Japanese-market model), which was unveiled in September 2022. 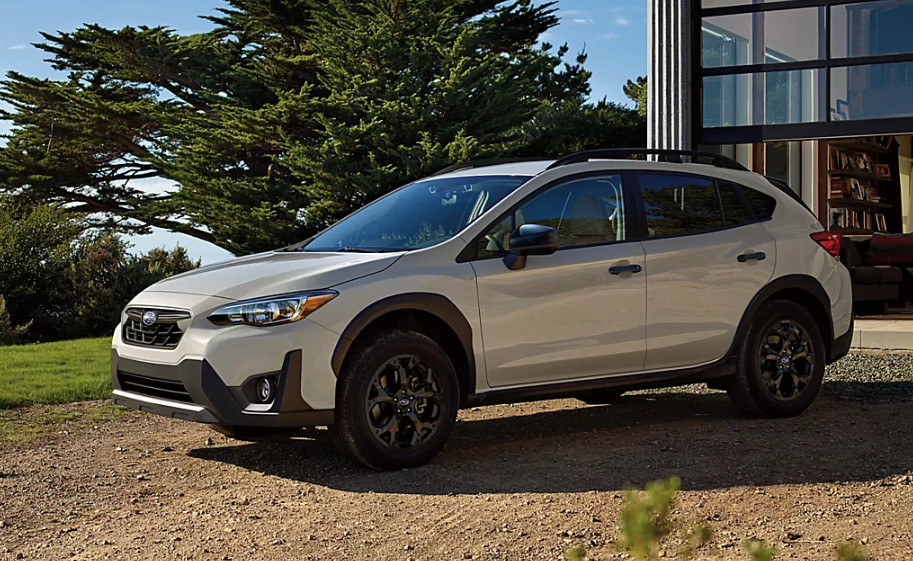 These tyres being supplied on the new Subaru model employ a highly rigid carcass, allowing them to demonstrate agile steering stability that befits the Crosstrek.

In addition, the adoption of a flat side design that contributes to reducing tyre weight and controlling air resistance during driving has made it possible to achieve a high level of fuel efficiency.

The tyres being supplied as OE for Crosstrek were developed by utilising specialised tuning to match their tread pattern, profile, and tyre structure to the vehicle characteristics, while also using Yokohama’s own AI-based development framework, HAICoLab.