The 108th edition of the Tour de France starts on June 26, and the world’s biggest cycling race will be the focus of sports reporting and serve as a reminder that Continental also offers cutting-edge technology in the two-wheel sector.

When it comes to the race for the yellow jersey, it is not least the quality of the tyres that determines the winners and rankings. Many top teams therefore rely on the technology expertise of Continental developers. 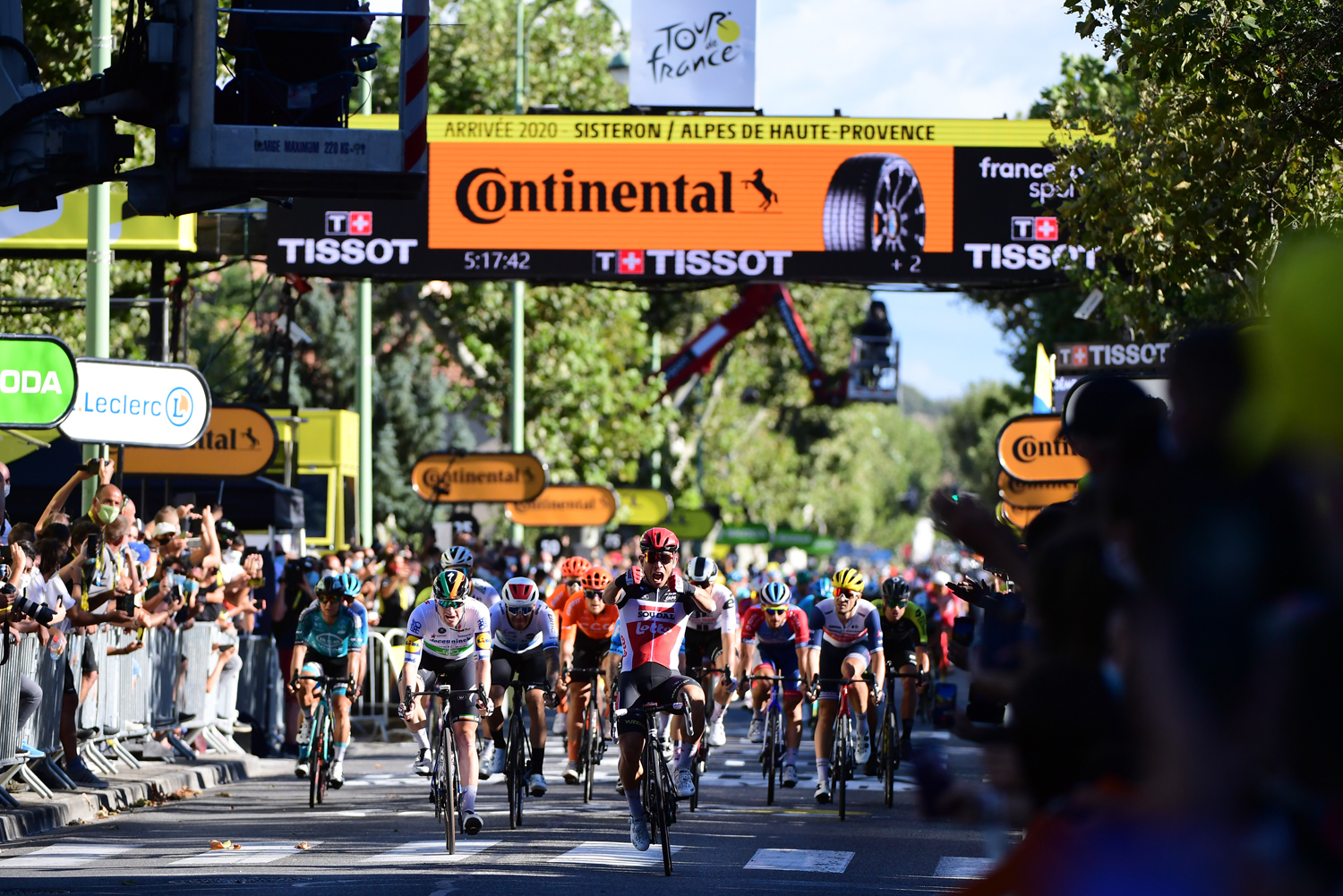 This high-tech racing tyre was developed at the Continental plant in Korbach, Hesse, where it is manufactured by hand. The special tyres barely weigh 250 grams and, as opposed to other bicycle tyres, are made from a coated tube whose outer surface features a fine ribbed profile and withstands internal pressures of up to 15 bar.

This high pressure reduces the rolling resistance, which is particularly advantageous to the riders on long stages and during extreme climbs. There is also a design-related advantage: Since the tubular tyres are bonded directly onto the rims, they cannot slip off, even in the event of a pressure loss.

The most striking feature of the tyre is its rolling resistance-optimised, extremely narrow contact surface, which can safely transfer steering actions and braking forces to the road when cycling downhill at speeds of up to 100 km/h.

The further development of the tyre technology has played a key role in increasing the average hourly speed from 25 km/h to 40 km/h since the start of the world’s first stage road race – despite the increasingly challenging route profile.

In addition to supplying bicycle tyres to France, the Continental Group is also the main partner of the Tour de France. As in previous years, the official vehicles from the tour organisation A.S.O. (Amaury Sport Organisation) will also be driving through France on Continental tyres.

The tried-and-tested PremiumContact 6 is once again being used. This high-tech product for mid-size and premium-class vehicles approved for speeds of up to 300 km/h combines the properties of a comfortable sedan tyre and a sports car tyre.

The common denominator here is its comfort, precise steering response, ultra-high safety and good environmental characteristics. This means that the PremiumContact 6 meets the escort’s requirements at breakneck speeds on rain-soaked snaking downhill routes just as well as on long flat stages or in scorching heat on-route to mountain-top finishes above the tree line. All the car tyres used are produced locally at the French Continental plant in Sarreguemines.

The world’s biggest bicycle race will start on June 26 in Brest and reach the finish in Paris after 21 stages. Some 3,460 kilometers will be covered. The route profile is more classic and much more balanced than in previous years, with two individual time trials, only three mountain-top finishes and an avoidance of extremes.

The public are therefore eagerly awaiting to see whether last year’s winner Tadej Pogacar – the youngest tour winner of all time, at just 21 years old – will be able to defend his title this year. In any case, it is unlikely that the overall winner will be decided until the penultimate day. The program includes an individual time trial over just under 31 kilometers, from Libourne to Saint-Émilion.