Auto Express has given the Vredestein Ultrac a ‘Recommended’ accolade in its annual test of summer tyres. The UK magazine evaluated 10 tyres from leading brands and placed the Ultrac first for wet handling performance and third overall, ahead of products from a host of other major tyre manufacturers. 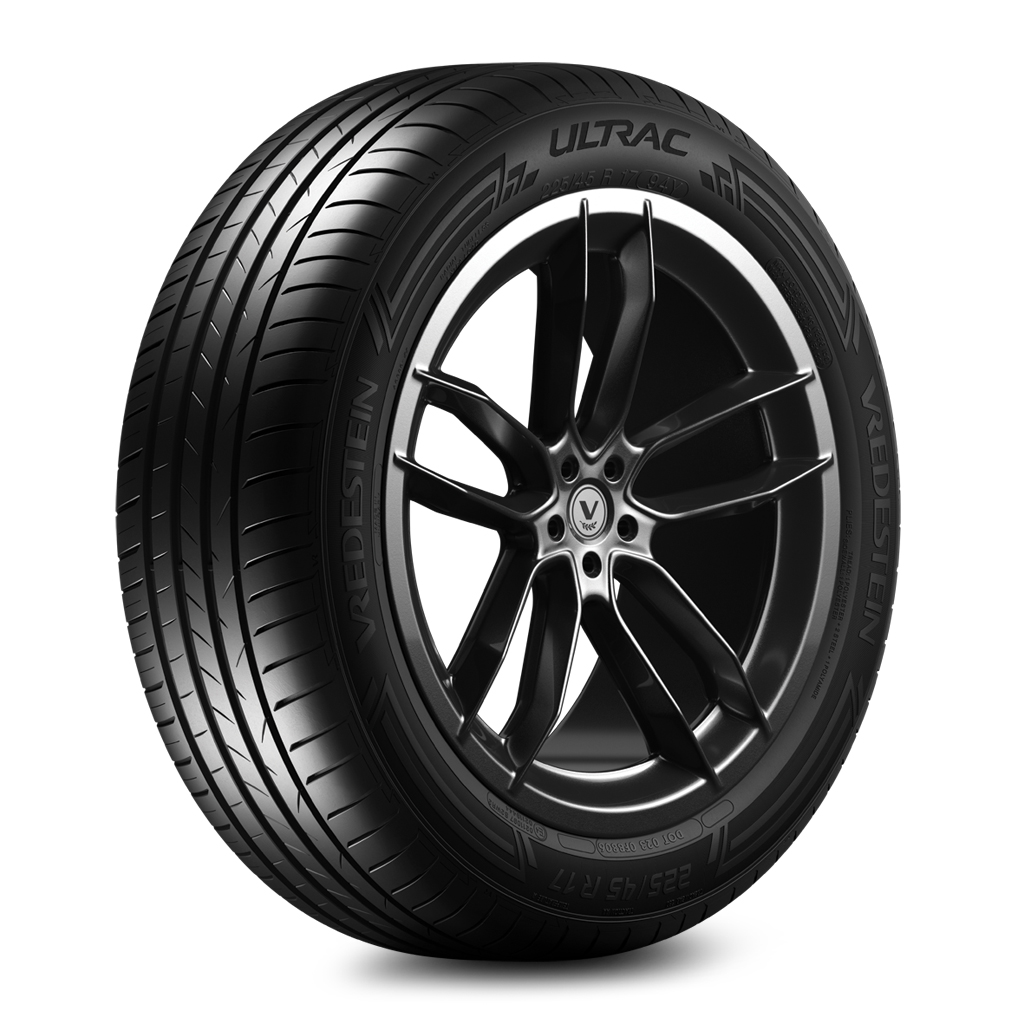 The test focused on summer tyres in the popular 225/45 R17 size category, assessing handling and braking performance in the wet and dry, as well as rolling resistance and noise.

Commenting on the Ultrac, which was launched earlier in 2021, Auto Express said the tyre had shown “improvements both in the wet and dry over its predecessor. The performance is pretty well balanced between the two surfaces, with a great win in wet handling.

“[There, the Ultrac is] a step ahead of the competition around the handling track, and from behind the wheel it was no surprise that the Vredestein took the win, because it gripped where others just skated across the soaked surface.”

It added: “Front grip was impressive, and was matched by a stable rear that gave the car a great balance through turns.”

In conclusion, Auto Express said it was “an impressive debut for the new Ultrac,” and that “a solid string of results, especially in the wet, helped to put the Ultrac on the podium”.

The Vredestein Ultrac is produced by Apollo Tyres in the Netherlands. The tyre maker says its R&D team used next-generation tread compound technology to give the new Ultrac 10 per cent better braking than its predecessor on dry and wet surfaces.

The tyre benefits from a 50 per cent increase in unique, traction-enhancing silica and resin compounds, combined with multifunctional polymers.

Comfort was another key priority, and the company says it set out to optimise the driver experience. Shock absorption is enhanced by reduced apex height, optimised sidewall construction and increased flex zone to deliver a quieter ride. In addition, the pitch sequence of the tyre has also been optimised at different tyre diameters to increase acoustic comfort.