The tyre came second out of a 32-candidate field that included all the big names in tyre manufacturing. Highly recommended for its exemplary level of performance, the Quatrac impressed with its stable driving on snowy slopes. The Vredestein Quatrac also had the best safety reserves for aquaplaning, and was among the leaders in terms of dynamic wet and dry handling, short braking distances and mileage. 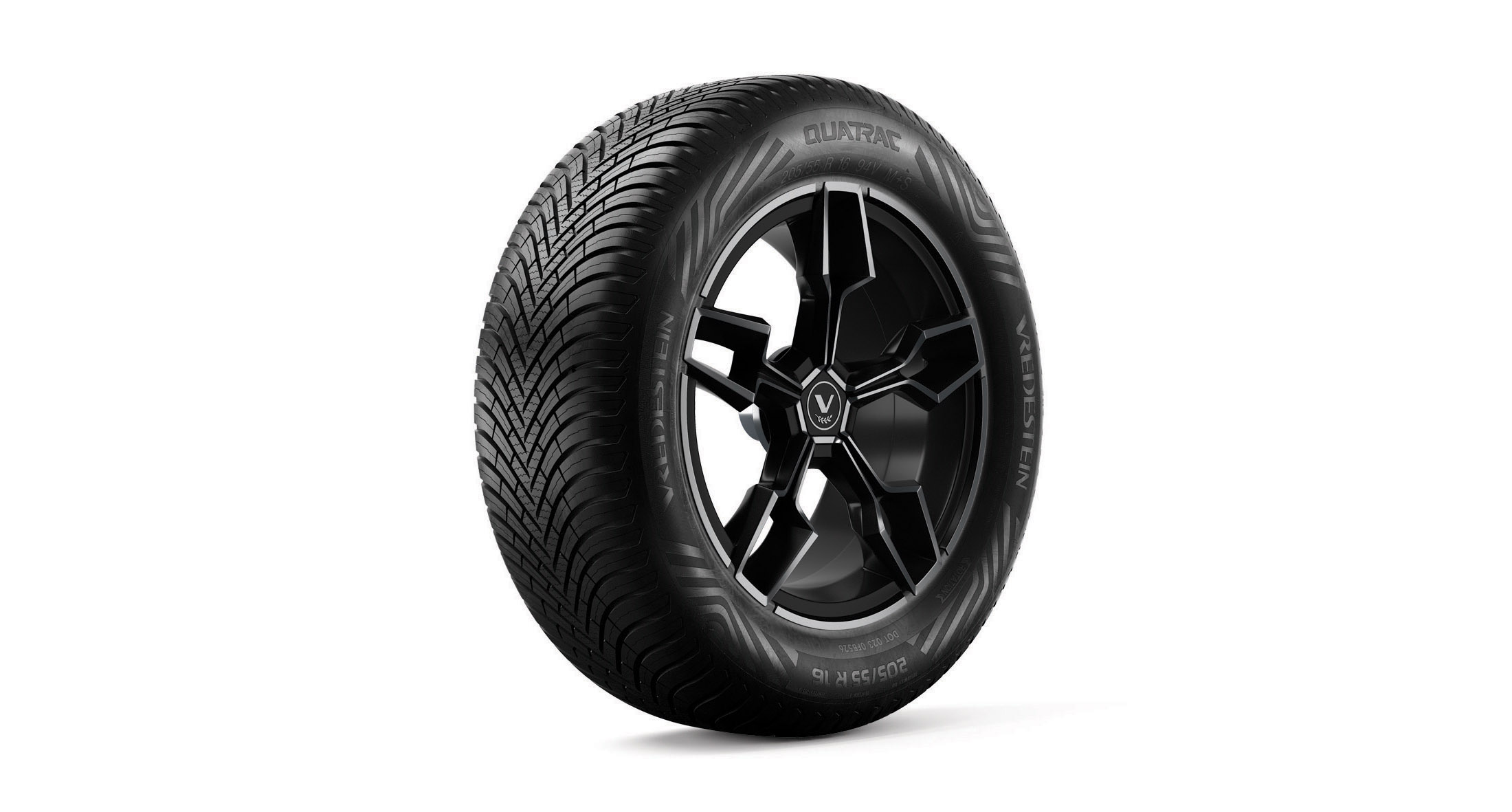 One of the first companies to introduce all-season tyres, Vredestein can leverage on almost three decades of expertise in this specialist field. It has already been named ‘All-Season Manufacturer of the Year’ by AutoBild last October and enjoyed considerable success with the Quatrac Pro for high-end performance cars. The 2020 introduction of the new Quatrac for the 15 to 16-inch market was keenly anticipated, as the latest AutoBild proves.

The latest AutoBild survey review began by noting the strong growth in sales of all-season tyres in the middle segment. The magazine illustrated the major benefits offered in avoiding the biannual change of summer and winter tyres, along with the savings in terms of redundant rims and storage costs (especially for vehicles with tyre pressure control systems). In its meticulously conducted safety tests, the AutoBild experts addressed a specific question that many drivers ask: are all-season tyres truly as safe as seasonally adjusted summer and winter tyres?

The answer was a resounding yes, as long as drivers opt for tyres that performed well in its test of 32 candidates in the size 205/55 R 16. There was a stringent dividing line for emergency braking on wet and dry surfaces, with the snow tests being carried out in a large ice rink north of the Arctic Circle in Ivalo, Finland.

Braking on dry slopes is a key sticking point for all-season tyres. The Vredestein Quatrac was one of only five tyre brands tested that handled as dynamically as a summer tyre with crisp steering. It was also among the four safest brands in countering the risk of aquaplaning in heavy rainfall and slush. The Quatrac received a special mention for its handling, driving even better than summer tyres in the timed lap on slippery and wet surfaces. Its short braking distance results were described as exemplary, one of only three tyres to be granted that distinction. 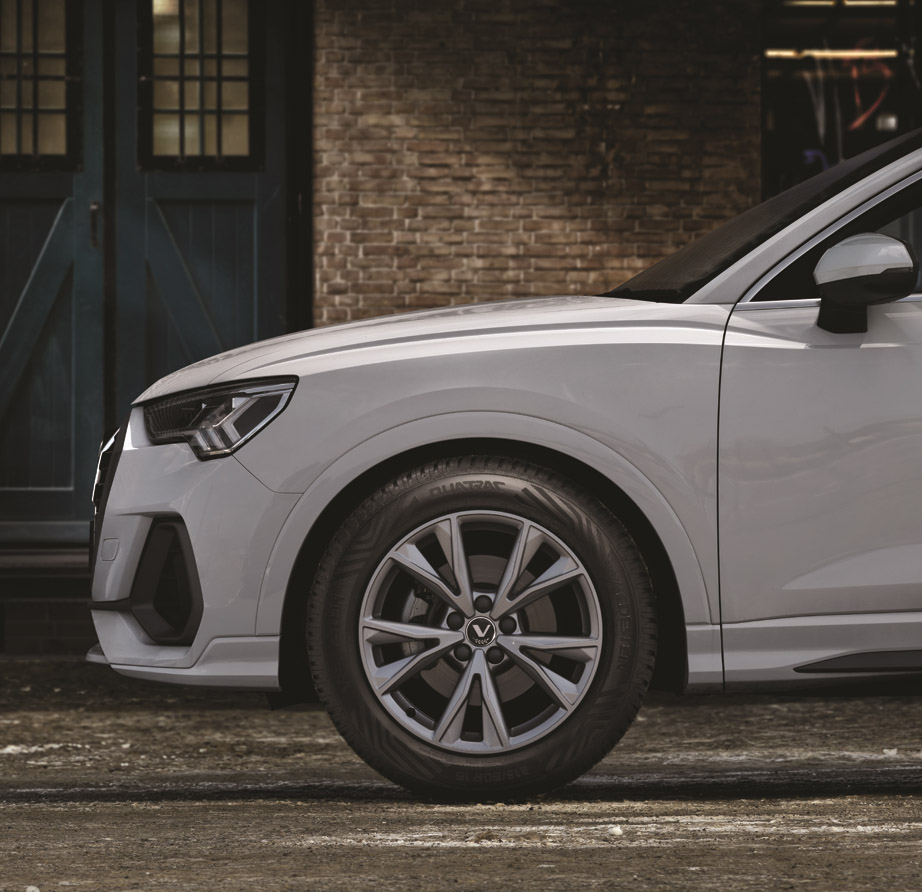 Autobild also examined the potential savings of the all-season tyres being reviewed, not just in terms of fuel savings (although these are substantial with the Quatrac thanks to the tyre’s lighter weight and lower rolling resistance). The magazine asked the abrasion experts from IFV to put the candidates through a rigorous 12,000 km examination. The new Quatrac was specifically engineered to have a 20 per cent longer tyre life and it certainly proved itself in this part of the test, impressively outperforming the competition.