HomeBrandsHankookTough test for Hankook race tyre at the Ardennes Rollercoaster

The 24H Series powered by Hankook enters its third round. The renowned endurance series is in Belgium this weekend for the Hankook 12H Spa-Francorchamps, with the race being split over two days.

The field of roughly 50 starters contest the first five and a half hours from 10:25 on Saturday, before returning at 09:20 on Sunday for the second six and a half hours. For the Hankook Ventus Race tyre, the Ardennes Rollercoaster presents the biggest challenge of the weekend, according to the tyre maker. 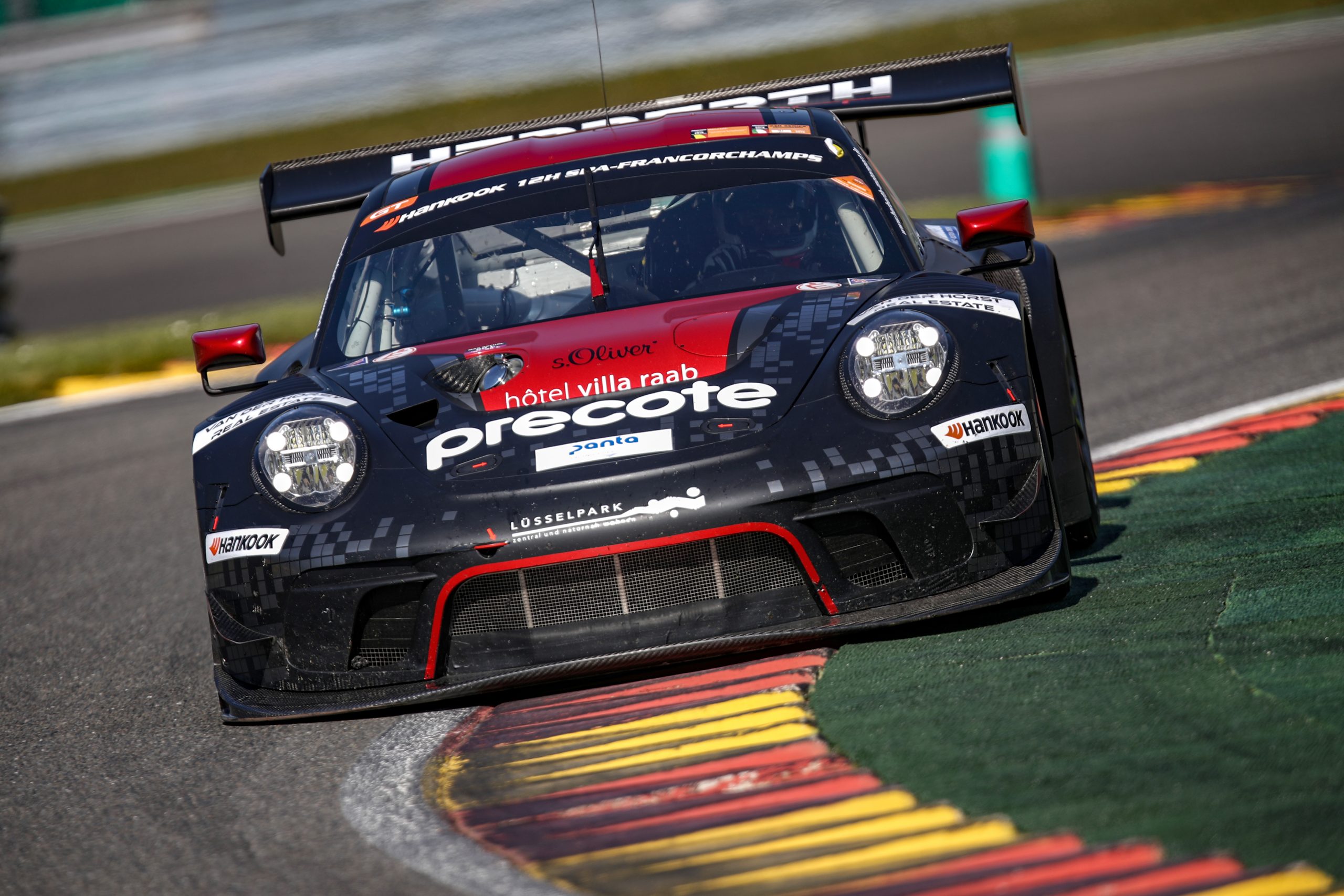 The seven kilometre Circuit de Spa-Francorchamps winds its way through the Ardennes in an exciting sequence of corners, long straights and undulating sections.

Manfred Sandbichler, Hankook Motorsport director Europe said: “The big changes in elevation make for high compression values. Furthermore, the drivers take some of the corners very fast, which generates huge amounts of g-force. This combination puts great strain on the tyre construction. However, the Ventus Race has always mastered this challenge in the past.”

The variations in temperature are particularly treacherous at the Ardennes Rollercoaster, as the track runs through woodland in some places and temperatures can even be below zero at this time of year.

Sandbichler added: “Similar to the Nürburgring, which is less than 100 kilometres away, the race tyre cools down in some sections of the circuit. This makes it difficult for the drivers to maintain the ideal level of grip. For example, the tyre temperature can drop in the downhill section before Eau Rouge, forcing the drivers to adapt when they accelerate out of the corner.”

The challenging layout lends itself to a conservative, tyre-friendly set-up with reduced camber. However, the X factor in Spa-Francorchamps is always the weather. A race weekend in the Ardennes without a single drop of rain is a genuine rarity.

“As the circuit is relatively long and very hilly, the drivers must cope with the fact that, should it rain, some sections will be wet, while others are dry,” Sandbichler said. “However, it is precisely these uncertainties that add to the special allure of Spa-Francorchamps, which last hosted the 24H Series powered by Hankook in 2019. I am looking forward to an exciting race, which is sure to be spectacular again.”