Premier Tyres & Accessories, has been appointed as the official distributor for Toyo car, van and 4×4 tyres in the Republic of Ireland.
Read More

Toyo Tire & Rubber Co., Ltd. has developed a new device that effectively reduces resonance in tyre cavities, a source of interior noise. The new device is based on new technology called “Toyo Silent Technology” which solves the issue of sound that is transmitted from the tyre to the interior of a vehicle. As hybrid
Read More 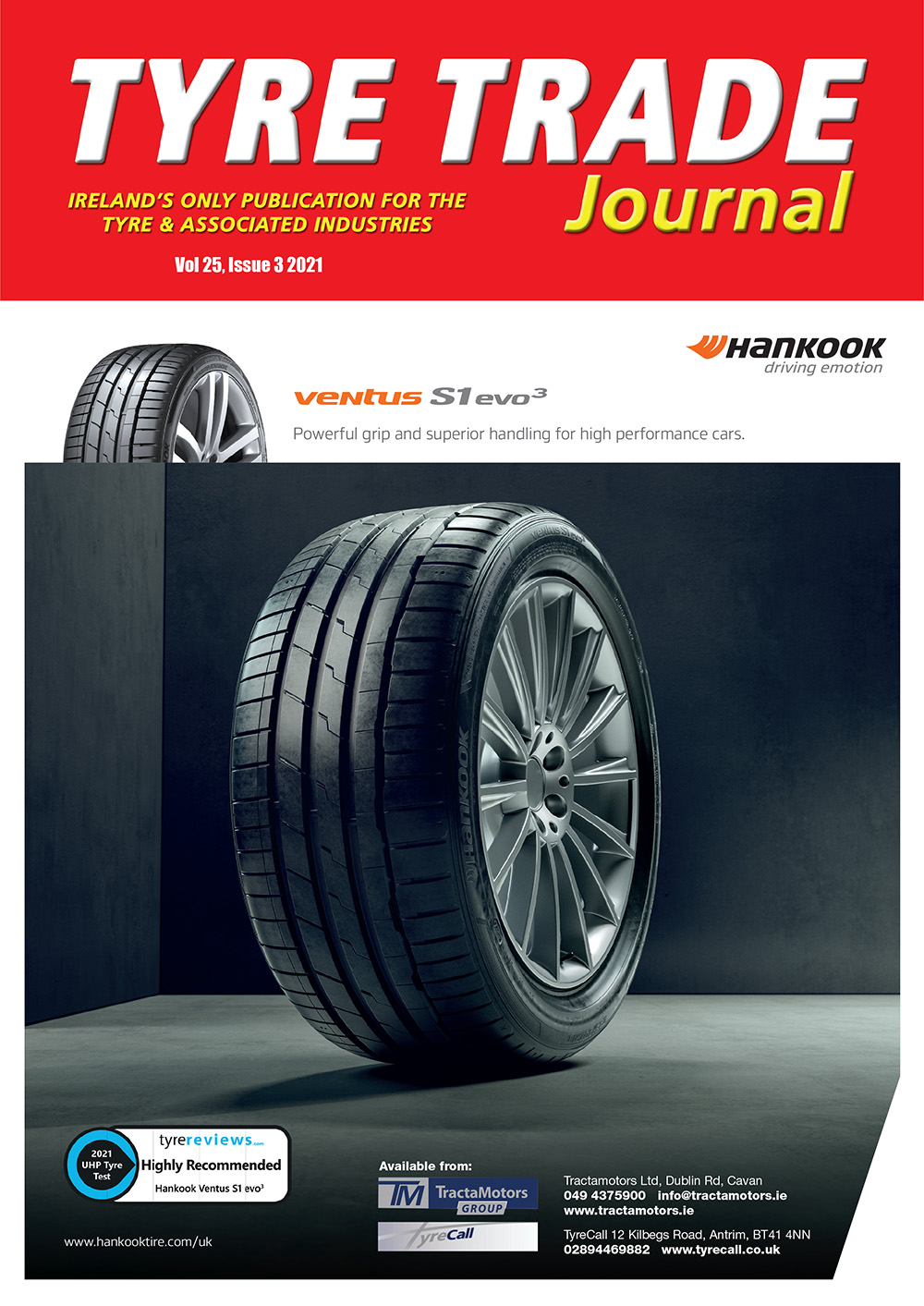