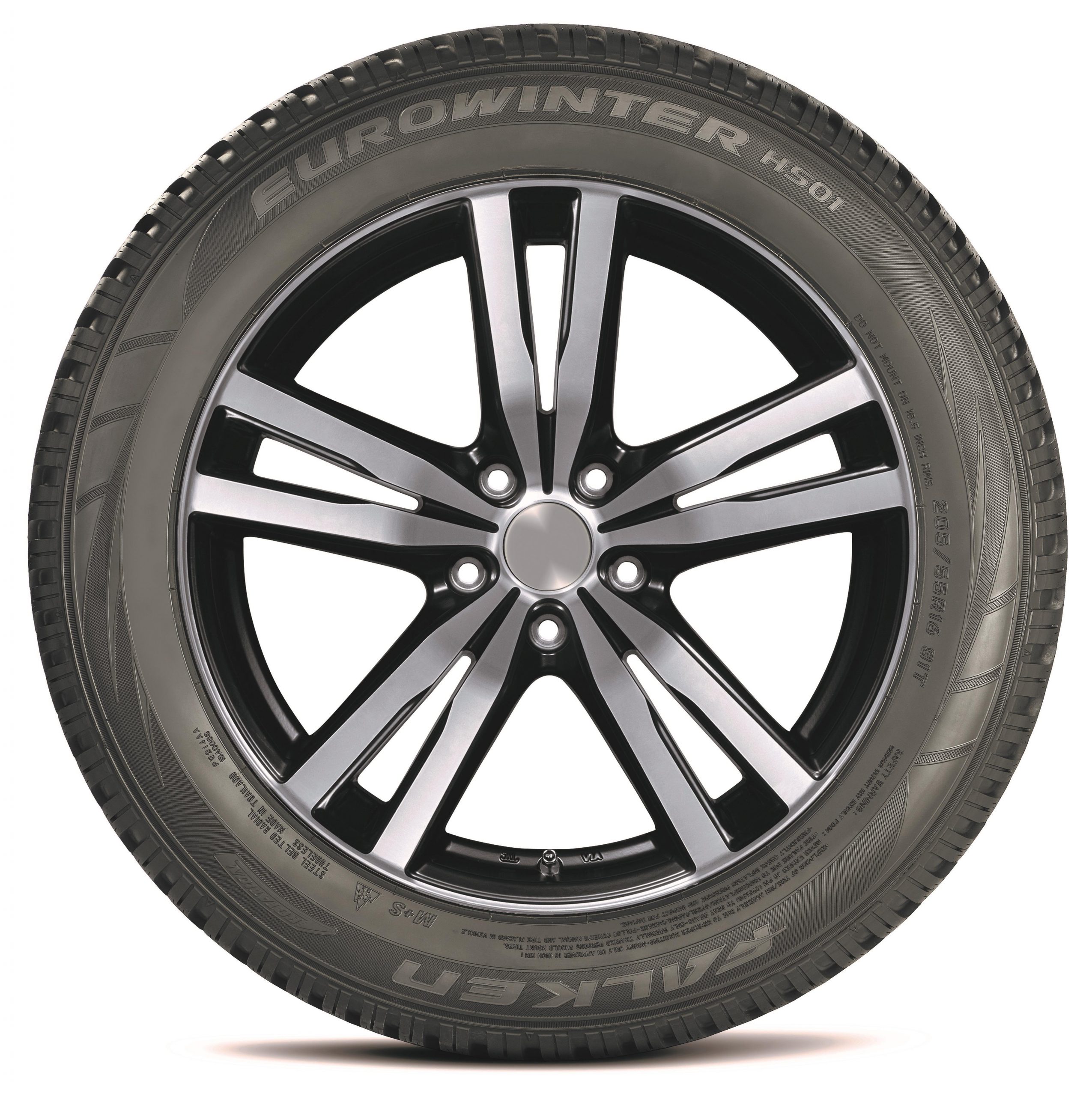 Tested in 205/55/16 size, the Eurowinter HS01 was sixth in a closely-fought contest, just 0.4 per cent off the podium-placed Michelin. Testers praised its dry braking performance where it was the second-placed tyre, its refinement where it placed third, scoring 99.7 per cent and in both straight and curved aquaplaning where it was fourth.

Summarising the results Auto Express said: “Your choice depends on your priorities: Falken is the one for dry grip.” Consistently described as “progressive and easy to control”, Falken’s tyre was also cheaper than four of the five higher placed rivals, making it a strong consideration for many motorists mindful of the cost of additional tyres, particularly in these difficult times when economies are sought but safety shouldn’t be compromised.

“This test, bringing together all the leading makers, confirms our commitment to offer a strong performing tyre at a very attractive and affordable price,” says Andreas Giese, senior manager corporate planning/product planning at Falken Tyre Europe GmbH. “Motorists mindful of spending money on additional tyres can be confident of getting a premium level of quality and performance with Falken.”

As underlined by Auto Express, Falken’s Eurowinter HS01 tyre has been developed continually over its life using its renowned 4D-Nano design processs to optimise and refine compound and construction.

Available in 115 sizes, from 13 to 21 inch in series 35 to 70, speed index T/H/V/W, the Falken Eurowinter HS01 has also received praise across Europe including the Austrian ÖAMTC and Swiss TCS well-respected tyre tests.