HomeBrandsDavantiSir Chris Hoy back on track in Prototype Cup

Davanti Protoura Sport ambassador Sir Chris Hoy will make his racing return this season in the Prototype Cup at Silverstone, the home of the British Grand Prix. 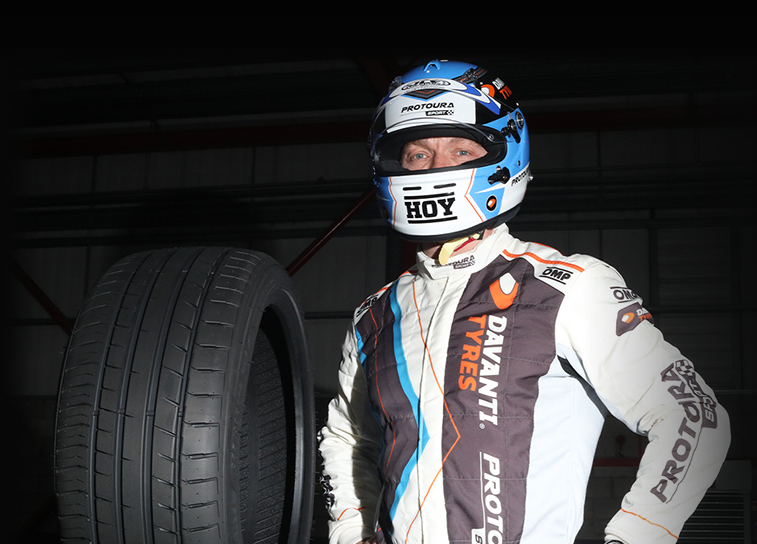 Piloting the Le-Mans-inspired two-seater Revolution A-One from Revolution Race Cars, Sir Chris will be keen to lay down a good marker for the season as lockdowns ease and sport begins to slowly return to some normality.

The Prototype Cup sees the Revolution machines and the Radical SR3 racing together, with each vehicle competing within its own class.

After the first full season of Prototype Cup action was disrupted last year, competition organisers are now looking forward to bringing a thrilling new motorsport event to the calendar.

Sir Chris will compete in the colours of Davanti Tyres’ Protoura Sport.

“I’m really looking forward to getting out there and going wheel-to-wheel once again,” he said. “I’m naturally competitive and can’t wait to get out there and get racing again.

“I’m going to be pretty hard to miss too thanks to the new helmet Davanti have designed for me!”

Prototype Cup rounds featuring the Revolution A-One cars are scheduled to take place at Silverstone on Saturday, May 29, Davanti Tyres’ partner track the Autódromo Internacional do Algarve in Portimão on July 16/17, Donington on October 23 and Circuit Paul Ricard in Le Castellete on November 5/6.