Tyretrade.ie recently learned of the passing of an Irish tyre industry legend, Sean McManus, founder and owner of Sean McManus Tyres at the Marsh Road, Drogheda. 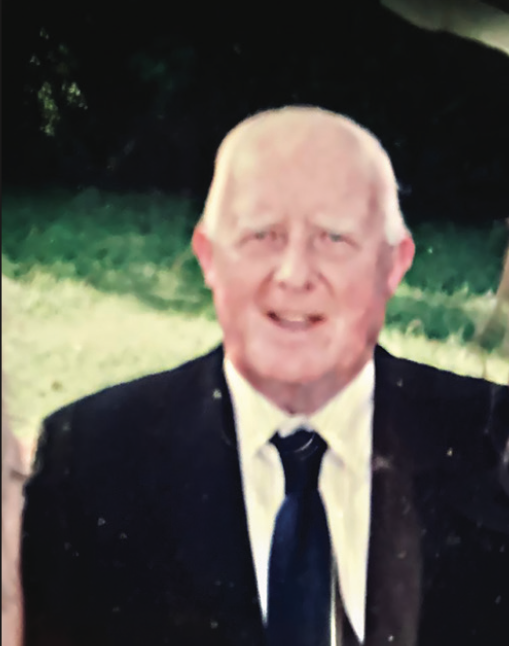 Sean was a native of Ballinagh in Co Cavan and lived in Laytown, Co Meath. He passed away on Wednesday (April 20th) peacefully, at Our Lady of Lourdes Hospital, in Drogheda, surrounded by his loving family.

Sean was predeceased by his wife Margaret and his sister Maureen. Beloved father of Mairín, Michael, Anne, Orla, Kevin, Ronan, Shane, Lucy, Julie and Amie. He will also be sadly missed by his extended family and friends.

He reposed at his home on the Thursday evening and his removal was on the Friday morning, walking to Sacred Heart Church in Laytown for Funeral Mass at 11am. Sean’s burial afterwards took place in Reilig Mhuire, Piltown.

From humble beginnings, Sean grew his business to be one of Ireland’s leading tyre retailers and tyre suppliers. He was a remarkably gifted businessman and true legend in the tyre trade in Ireland. Our sincere condolences to all his family and friends.

May he rest in peace.
Ar dheis Dé go raibh a anam.