Sailun in conjunction with its truck tyre distributor, Kirkby Tyres is exhibiting its full range of truck tyres, covering all applications at the Commercial Vehicle Show at the NEC in Birmingham this week.

In conjunction with the UK TBR distributor, Kirkby Tyres, Sailun will have an 84m2 stand in Hall 3, exhibiting their full range of Truck tyres covering all applications. 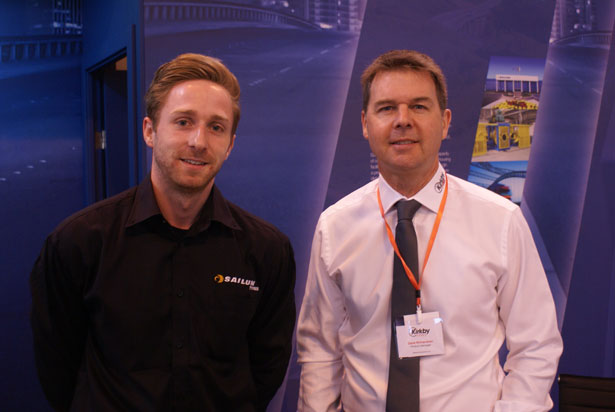 The stand will also feature the recently announced collaboration between Sailun and World Child Cancer, as well as the opportunity for visitors to take the Batak Challenge – the top performer will win a hospitality package for two to a Premier League football game of their choice!

The Commercial Vehicle Show is held annually at the NEC, Birmingham, England. The 2015 show will take place between 14th and 16th of April.

Martin West, Managing Director, Sailun Tyres (Europe) adds: “Our range of truck tyres is excellent and covers all applications. Our partnership with Kirkby Tyres continues to develop and continues to deliver. We extend an invitation to all existing and prospective truck tyre customers to visit the Sailun stand in Hall 3.”