In his new role, Fairlie will take over the role from Simon Michael who has moved to Turkey to take on the post of PTG’s chief commercial officer for the Middle East and Africa.

Fairlie will be based at the company’s head office in Burton-on-Trent and will be responsible for the UK, Ireland and the Nordics. 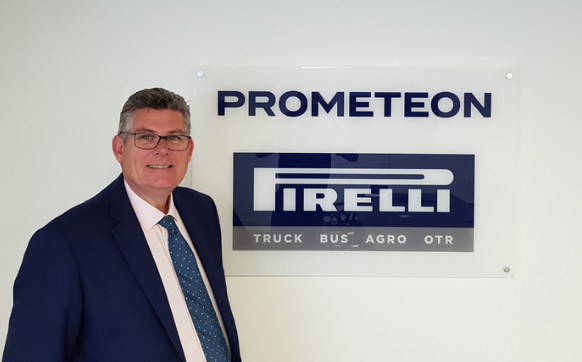