Pirelli, the official tyre supplier to Formula One, has confirmed it will support this year’s National Motorsport Week 2012 that is due to take place from 30 June to 8 July. 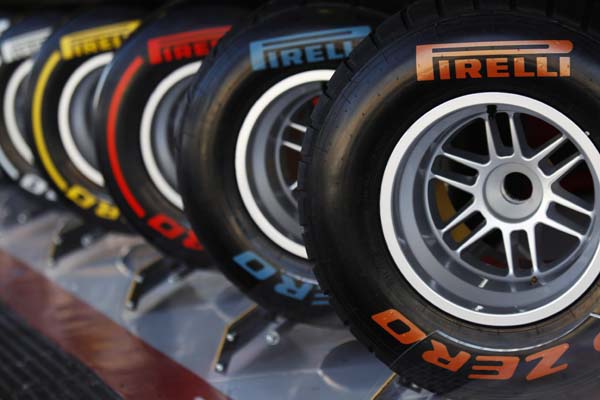 The annual initiative is a week-long celebration of UK motorsport jointly promoted by the Motorsport Industry Association (MIA) and the Motor Sports Association (MSA) that is book-ended by two of this country’s premier motorsport events: the Goodwood Festival of Speed and the Santander British Formula One Grand Prix. National Motorsport Week features a wide range of initiatives and activities ranging from novice taster events run by local motor clubs to factory visits and open days at many of the UK’s premier motorsport organisations.

This year, Pirelli is offering goodie bags to five lucky individuals who sign up to the tyre firm’s new F1 fantasy prediction game: the Pirelli GP Challenge.  Using a unique code, users will be able to sign up to the game and will be entered into a prize draw to win exclusive bags stuffed with various items of Pirelli merchandise.

The Pirelli GP Challenge is free to play and users can sign up at any time during the season. Players make their predicitions ahead of each Grand Prix and the top five performers win a prize. After every four races, a round winner will be announced with all players starting again with a zero points balance. In addition to the individual GP and round winners there will also be an overall winner who will win a VIP trip to the USA Grand Prix in Austin, Texas, in November.