The Pirelli Cinturato CN12 that once equipped the prototype 1971 Lamborghini Countach LP500 is back on the road after a 50-year wait.

The definitive version of the Countach finally entered production in 1974 with a tyre that was different in specification to the original CN12 prototype, which remained locked away on the LP500.

Now however, Lamborghini has decided to recreate the historic 1971 car for a collector. Pirelli has recreated the CN12 that was designed at the time for Lamborghini’s masterpiece. 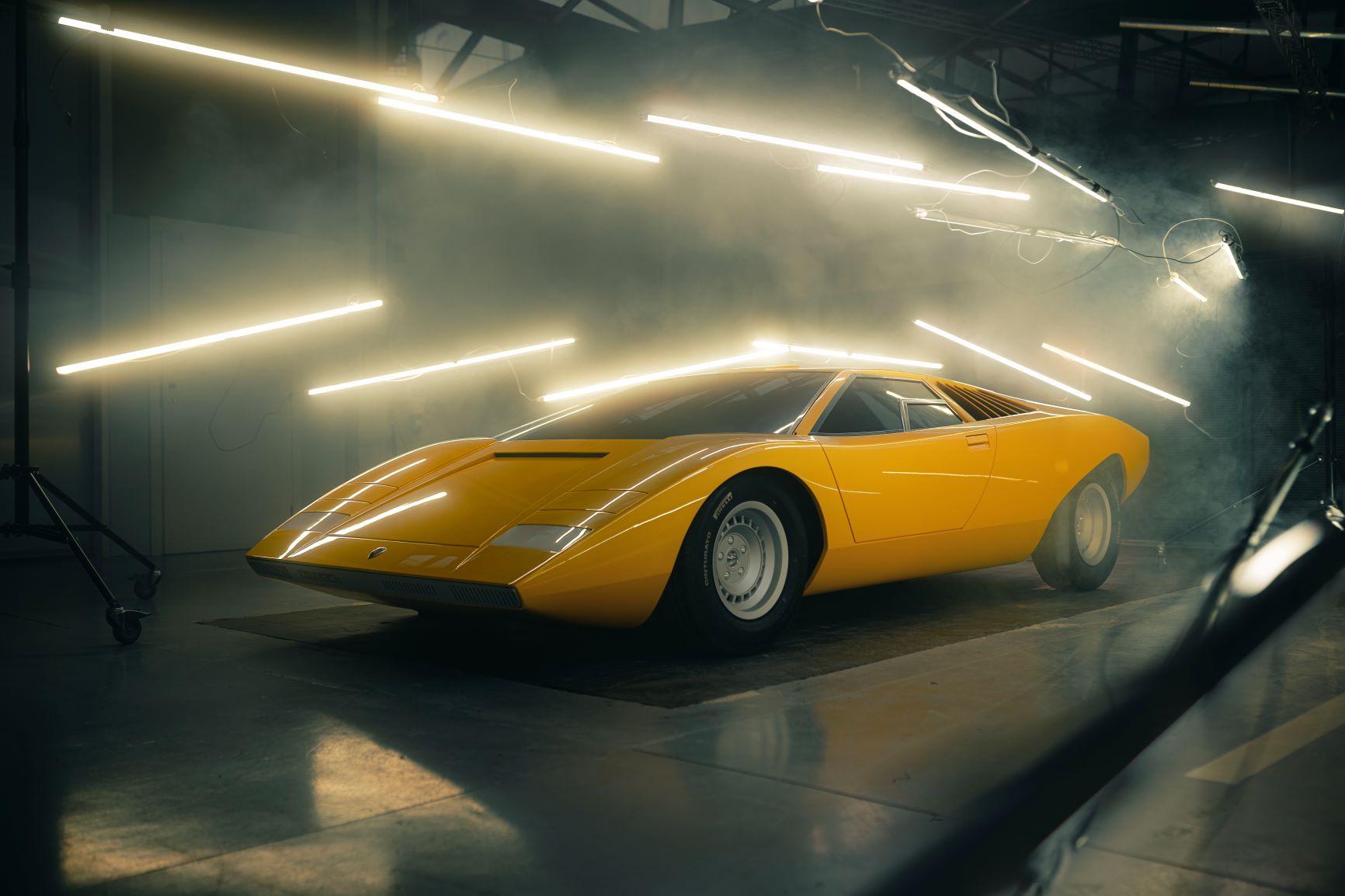 Pirelli, which has worked with Lamborghini since 1963, remade the tyres used for the LP500 prototype, which wore unique Cinturato CN12 covers when it was first displayed at the Geneva Motor Show.

This was the very first low profile tyre, already used by the legendary Miura with different measures. Pirelli developed a specific version of this tyre for the LP500, with a height to width ratio of 0.6: the lowest that had ever been seen at the time.

The tyres themselves were in 245/60 R14 size at the front and 265/60 R14 size at the rear: exactly the same dimensions used for today’s reconstructed version. The tread pattern design is identical too, while the compound and structure use the latest modern technology to offer more safety than was available at the time.

The revival of the Countach LP500, making its debut at the famous Villa d’Este Concours, was carried out by Lamborghini’s heritage division, which put in more than 25,000 hours of work to bring the dream of one the marque’s most dedicated collectors to life.

The Lamborghini Countach became an instant classic, launching a series of immediately recognisable design cues that would go on to characterise the cars from the 1970s to now. 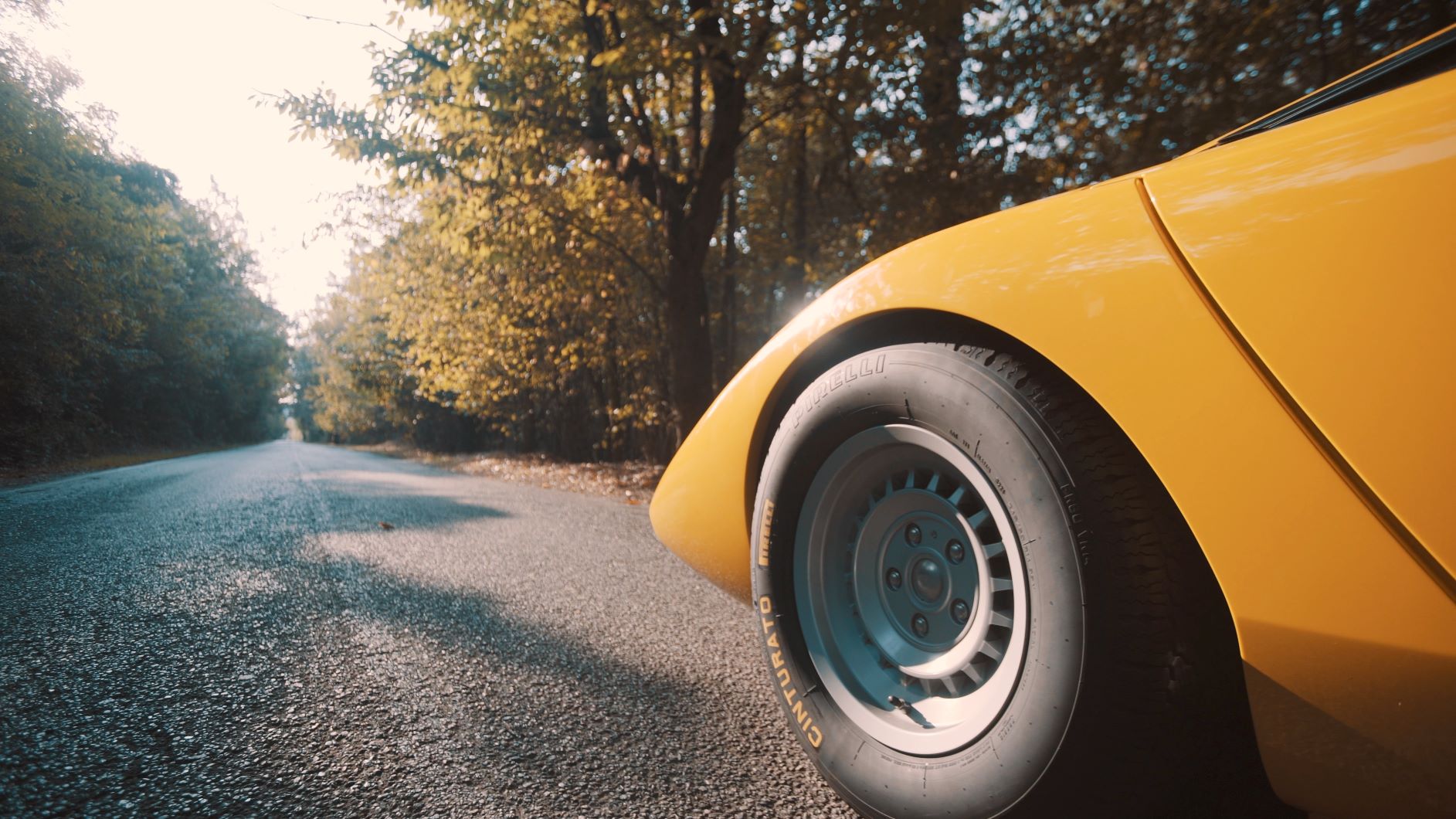