Pirelli has launched the new Cinturato All Season SF2, a year-round tyre that complies with all winter legislation and delivers a safe driving experience in any weather condition. 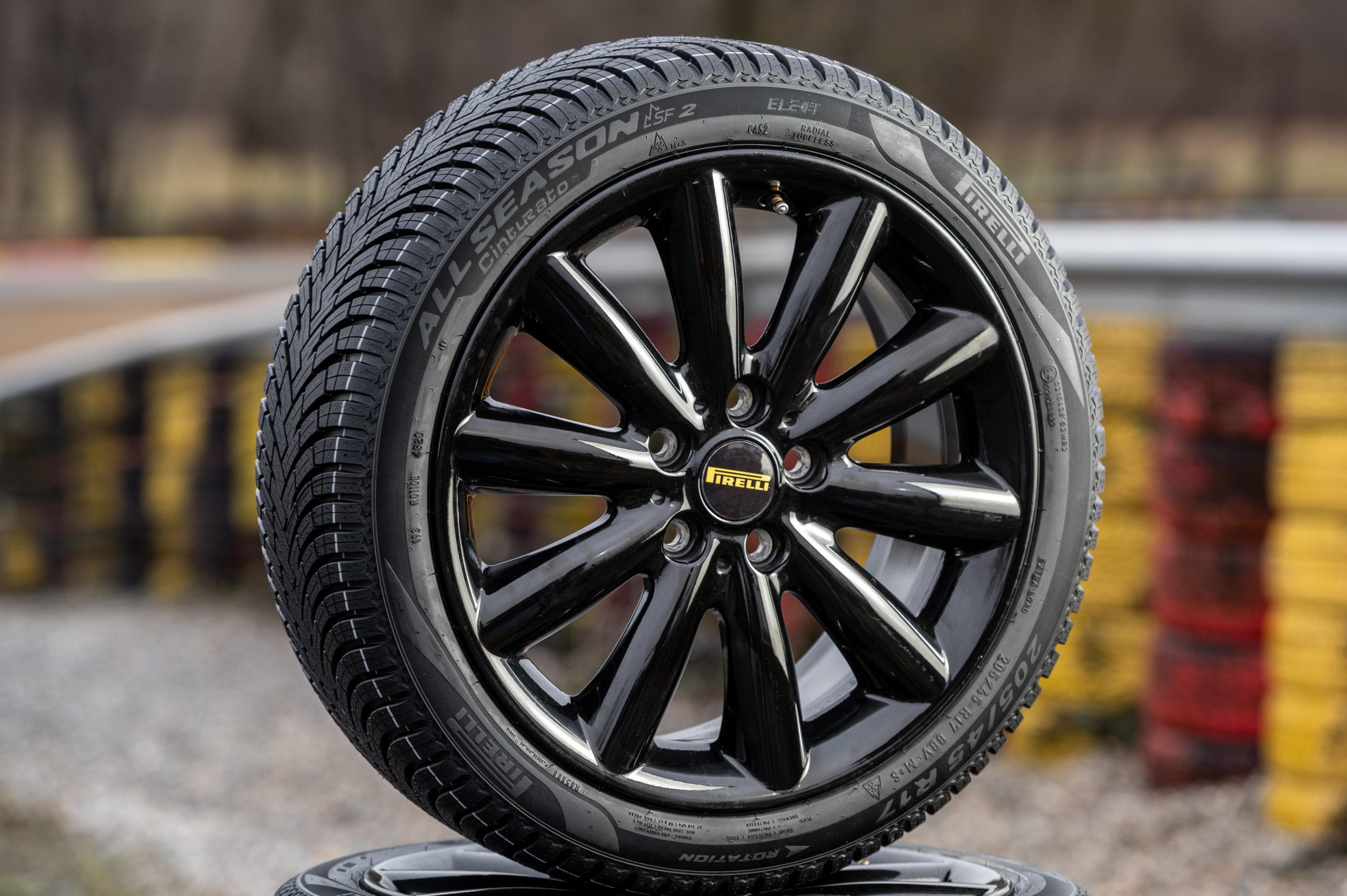 The new Cinturato for every season features the latest tyre technology, for the first time including an ‘adaptive tread pattern’: a system that uses both the compound and tread to maximise driving safety and versatility.

It is also available with Pirelli Seal Inside and Run Flat technologies – both of which allow drivers to continue driving even with a puncture – as well as in the Elect version for electric and plug-in hybrid vehicles.

The Cinturato All Season SF2 is available in 65 sizes, from 15 to 20 inches, for modern city cars, ranging from the latest crossover utility vehicles to medium-sized sedans. On the tyre’s shoulder, you will find the M+S symbol along with the 3PMSF (Three-Peak Mountain Snowflake) marking.

Pirelli’s new tyre ensures among the best performance in class in every driving situation typically encountered during all four seasons, as underlined by renowned German testing body TÜV SÜD, which recently awarded the new Cinturato its ‘Performance Mark’.

Similarly, another German reference, Dekra, certified that the Cinturato All Season SF2 provided perfect control thanks to a shorter braking distance in the dry and better driveability on snow compared to its direct competitors – as well as excellent braking performance on wet and snowy surfaces. 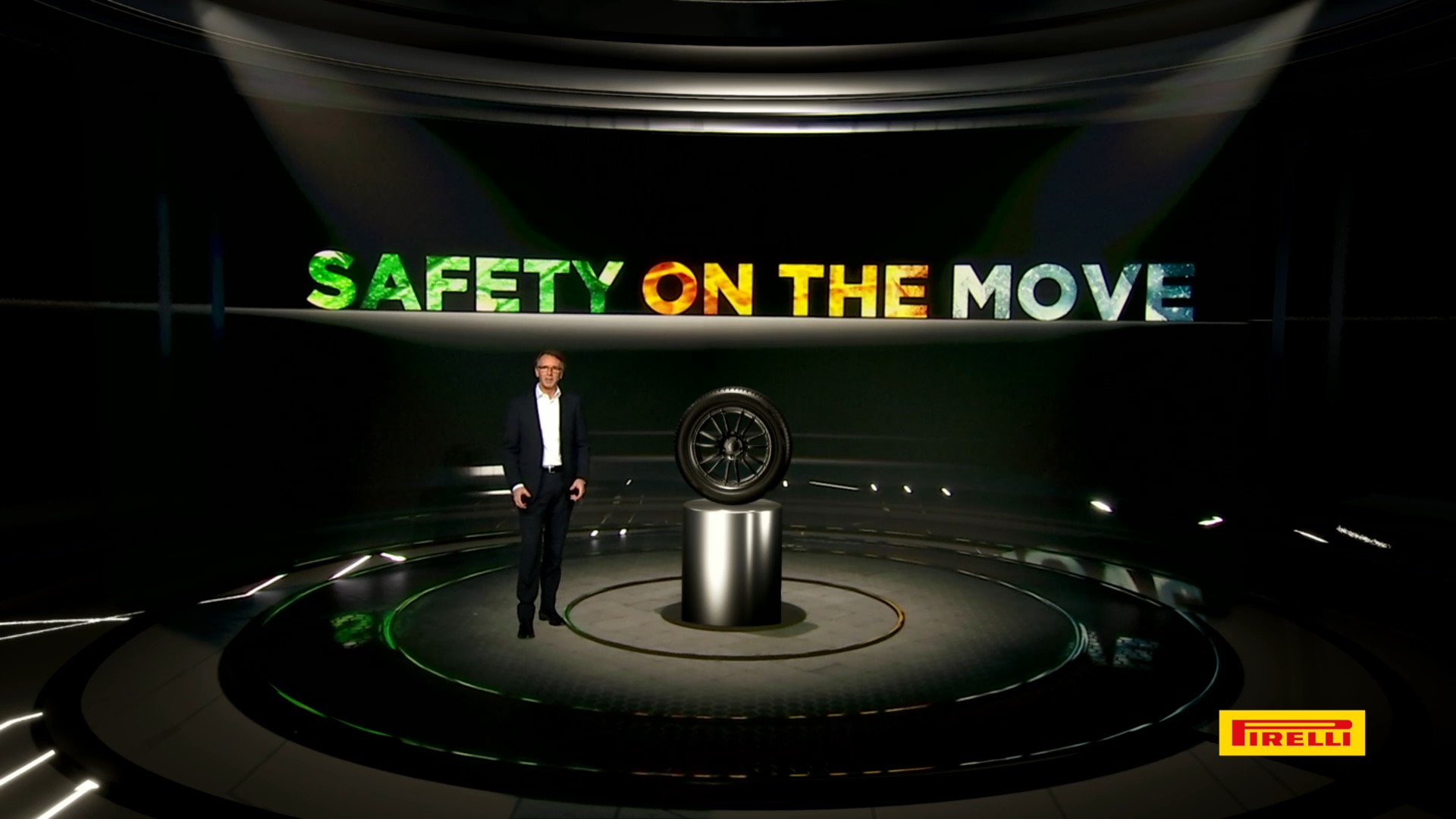 The profile and structure of the Cinturato All Season SF2, as well as the new tread pattern design, allow optimal driveability along with an even contact patch, improving tyre life by up to 50 per cent compared to the previous Cinturato All Season Plus, Pirelli says. This result was obtained thanks to the use of new materials in the compounds, as well as improved localised rigidity in the tread pattern.

The new-generation adaptive tread pattern compound also gives lower rolling resistance compared to its main competitors, as demonstrated during Dekra’s tests. Lower rolling resistance means better fuel consumption and increased range for electric cars equipped with Elect-specification tyres. All this carries benefits in terms of environmental sustainability, and also brings the tyre label classification into the B category for rolling resistance for the majority of the Cinturato All Season SF2 range.

From the comparative tests that Dekra carried out against its principal competitors, the Cinturato All Season SF2 emerged as the quietest tyre in its class. Thanks to its specific compound and tread pattern, noise is kept at a minimal level, benefitting the environment.