A new Pirelli Collezione tyre is available for owners of the classic Mini. For all the different versions of the classic Mini (including the cars built under licence by Innocenti) Pirelli has recreated the Cinturato CN54 in 145/70 R12 size, which was originally launched in 1972.

Pirelli says this is a radial tyre with a tread pattern design and sidewall that is similar to the original, but packed with modern technology. In particular, this includes the latest compounds to offer increased grip and improved road holding on wet surfaces, guaranteeing reliability and high safety standards without compromising the original style.

During the development of this tyre, Pirelli says its engineers worked with same parameters that the original vehicle designers used, to perfectly complement the suspension and chassis settings of the Mini back when it was new. To achieve this, they referred back to original materials and tyre designs housed in the Pirelli Foundation archives in Milan.

Pirelli Collezione is a family of tyres designed for the world’s most iconic cars built between 1950 and 1980, which unite vintage looks and modern technology. 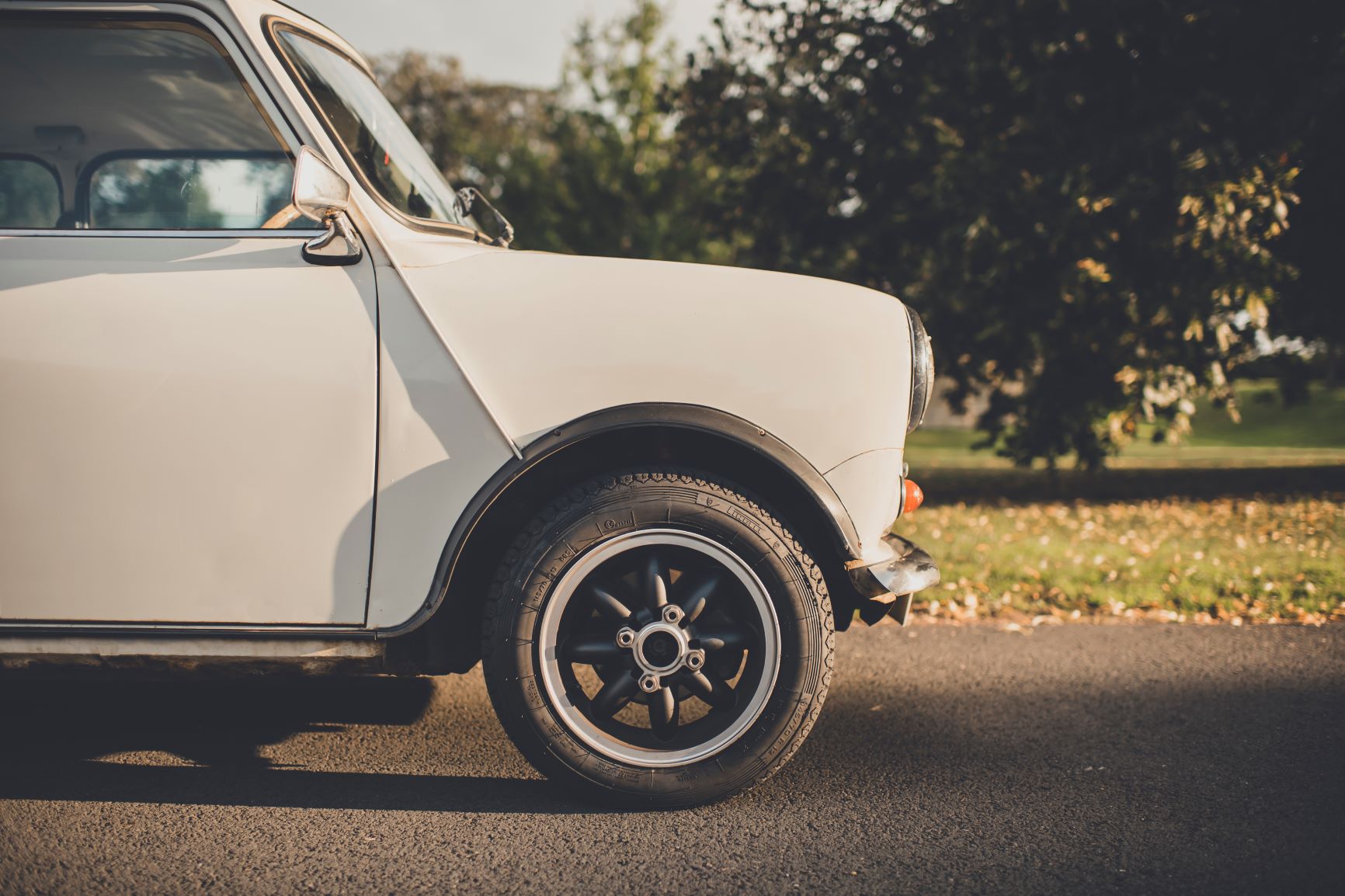 Pirelli started the design of a Cinturato tyre for the Mini, with a tread pattern named 367F, back in 1964. One year later, the Mini’s success reached Italy and Innocenti obtained a licence to produce the cars in its Lambrate factory near Milan, with production continuing until 1975.

In 1976, Pirelli developed tyres for the Mini 90 in 145/70 SR12 size and Mini 120 in 155/70 SR12 size. For the sporting versions of the car, such as the Innocenti Turbo De Tomaso, Pirelli made its special ‘wide series’: radial tyres with a wider tread pattern and lower sidewalls compared to traditional rubber.

In the 1980s, Pirelli made the P3 for city cars – which equipped the entire Mini family including the Red Flame, Check Mate, Studio 2 and Piccadilly special editions.

Mini was reborn in 2000 under BMW’s wing, and Pirelli homologated the Eufori Run Flat tyre for the new car: a product that was synonymous with reliability as it was able to drive for 150 kilometres at a maximum speed of 80km/h even when completely flat, thanks to a special construction able to support the entire car’s weight.