Pirelli has said that its Elect range of tyres for electric and plug-in hybrid vehicles is now widely available for the aftermarket.

The expansion of Elect tyres for the aftermarket comes after the brand has been firmly established as original equipment, with the objective of adapting all the different families of product to the evolution of the market towards electrification.

The result is the gradual integration of Elect technology into all the P Zero, Cinturato, and Scorpion ranges: in summer, all-season, and winter versions. 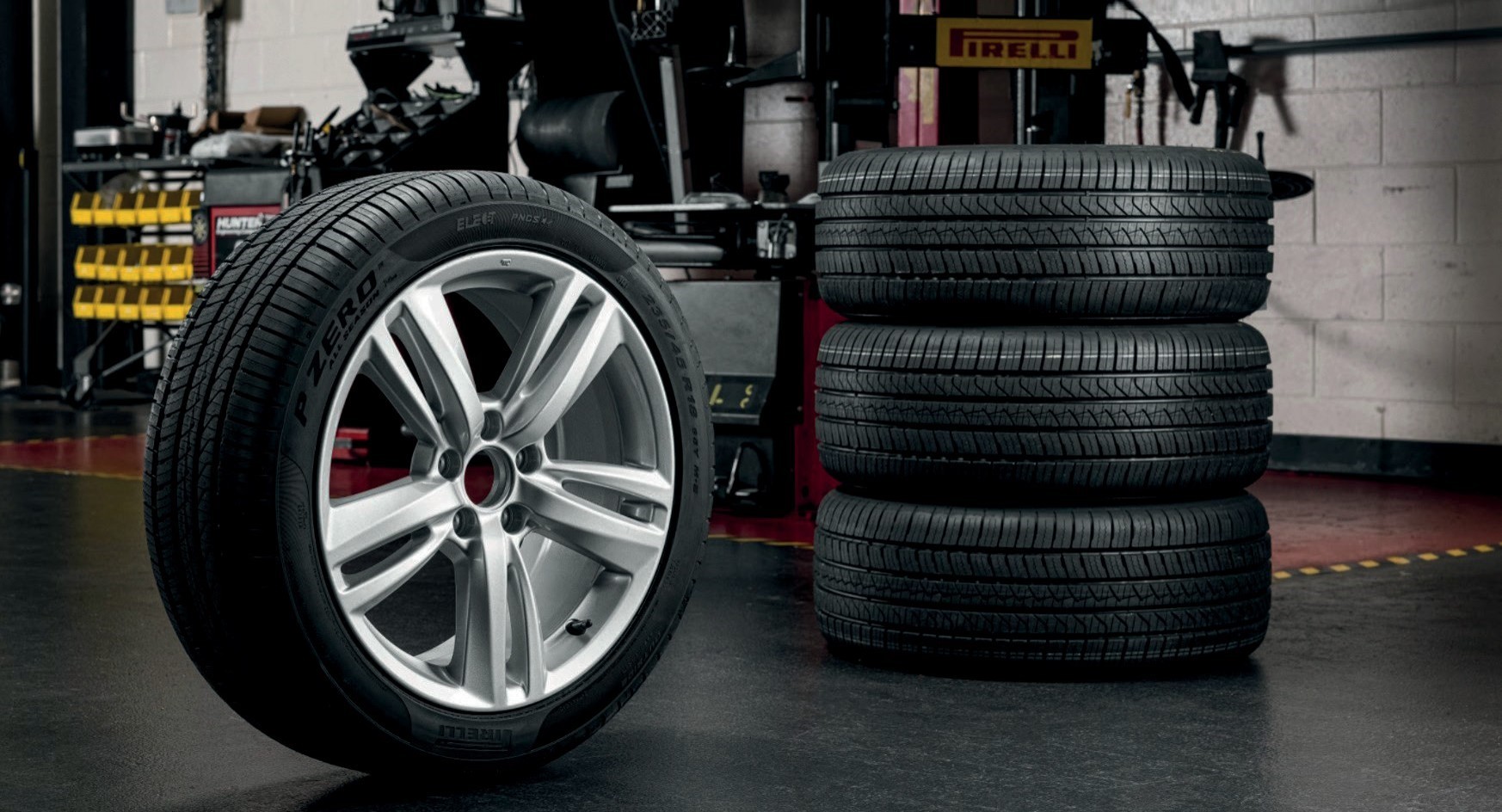 As well as equipping the latest models fresh off the production line, the growing number of electric cars and their increased use during the whole year has made it essential to develop tyres for all the different seasons.

For that reason, following the launch of the original Elect summer tyre, the range is now progressively expanding across the all-season and winter variants throughout the P Zero, Cinturato and Scorpion families.

The Scorpion family for SUVs, which has just been renewed, is particularly relevant as it currently has the greatest number of Elect homologations, Pirelli said.

The Elect-marked aftermarket tyres carry the same advantages enjoyed by the tyres used as original equipment: reduced battery consumption, management of the increased torque typical of electric engines, and optimal support of the vehicle’s weight.

According to Pirelli, Elect tyres allow drivers to benefit from the complete potential of BEV and PHEV vehicles throughout all possible usage conditions, also when the time comes to change the original tyres for aftermarket equipment.

The integration of Elect technology into original equipment tyres, which can be identified with a distinctive marking on the tyre sidewall, has been made possible thanks to Pirelli’s collaboration with all the world’s key carmakers.