Pirelli has reinforced its partnership with Land Rover by creating new Scorpion Zero All Season tyres that will feature as original equipment on the latest Defender. 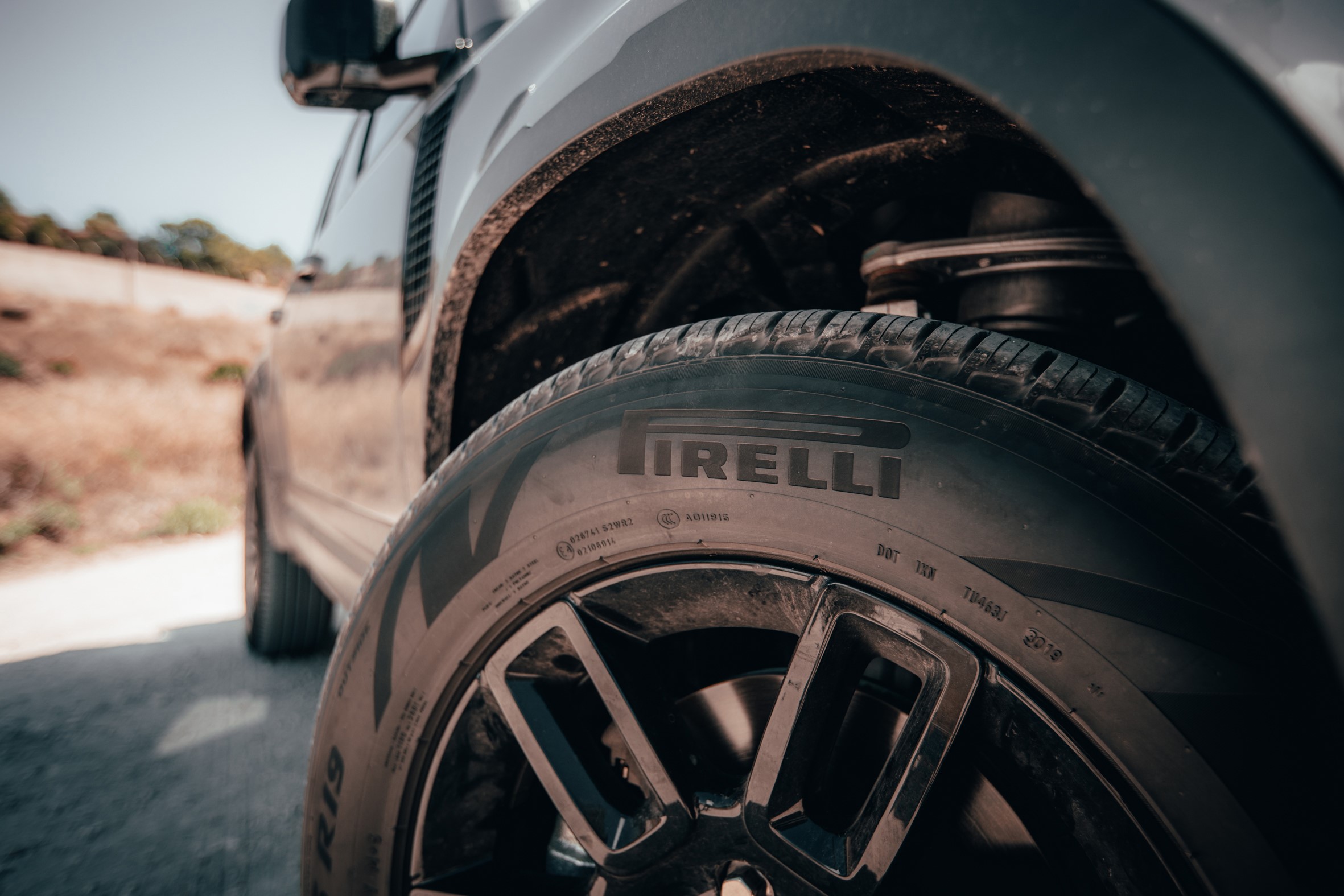 The Pirelli Scorpion Zero All Season was born as an Ultra High Performance (UHP) tyre, intended for SUVs and designed to deliver maximum performance throughout every season: both in the dry and in the wet, which Pirelli says guarantees excellent levels of comfort and safety, as well as reducing noise.

In order to hit Land Rover’s target of having tyres in class A of rolling resistance, Pirelli’s engineers worked from the ‘standard’ Scorpion Zero All Season, in 19 to 20-inch sizes, to increase its off-road ability and reduce rolling resistance to a minimum. A true challenge for Pirelli, with Land Rover being one of the first manufacturers in the world to focus on reduced emissions for its new off-roaders.

The development of the new tyre followed Pirelli’s ‘perfect fit’ philosophy, using new materials for the structure and compounds to be classified in class A for rolling resistance, which was specifically requested for off-road and wet grass performance. For this specific test, conducted on a hill, Land Rover tested Pirelli’s Scorpion Zero All Season both uphill at constant speed as well as a sideways across the slope in order to assess lateral grip on wet grass. 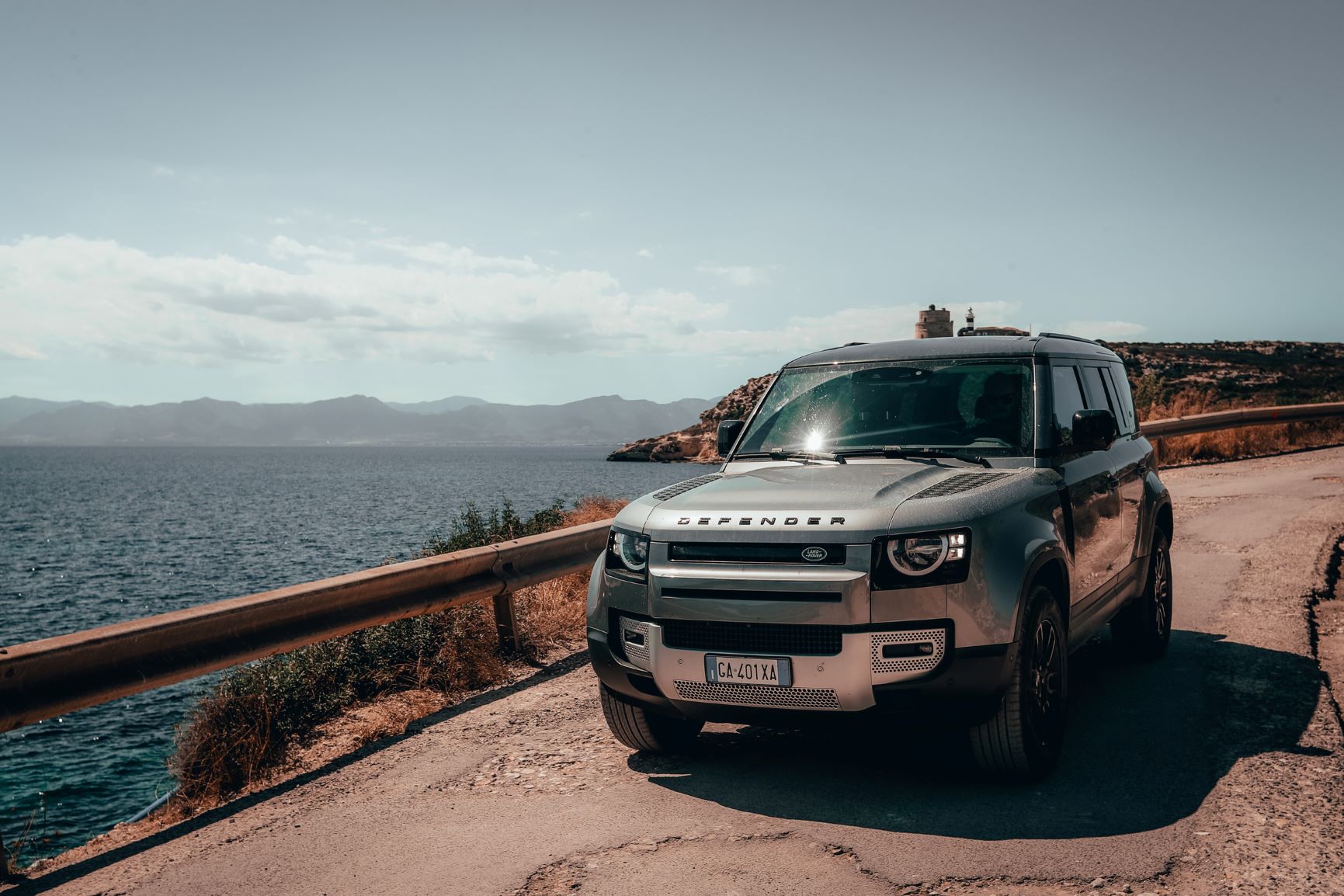 To meet Land Rover’s performance and efficiency targets for the Defender, the Scorpion Zero All Season tyres underwent a modification to the structure, with a new design on the shoulder and a double tread block, which improves grip on mud, grass, and snow. This is essential to the Defender’s performance and stability: even at high speeds and on typically off-road surfaces.

The development of the new Scorpion Zero All Season for the latest Defender started from Pirelli’s facilities in Carlisle and Milan with a series of indoor laboratory tests, before moving onto an outdoor programme. One of the testing grounds used was Eastnor Castle in the UK’s Malvern Hills: where Pirelli’s Scorpion Zero All Season tyres were tested on over 100 km of varied terrain to find their limits.

The high speed and wet handling tests were done at the legendary Nurburgring in Germany, and at the Applus and Idiada facility in Spain, as well as at Pirelli’s own Vizzola test track. This is considered by Land Rover to be one of the best places to assess wet handling, underlining the long history between the two companies that dates back to the 1970s, when the first Cinturato P5 was developed for Jaguar.