Pirelli has been announced as the tyre partner to back the newly established FIA Rally Star programme, a partnership which highlights the Italian firm’s long term commitment to support talented young drivers at every level of rallying.

FIA Rally Star is a recently launched initiative, which brings together national motor sport federations from around the globe, identifying talented drivers between the ages of 17-26 through a multi phase selection process based on digital motor sport and slalom driving in production vehicles. 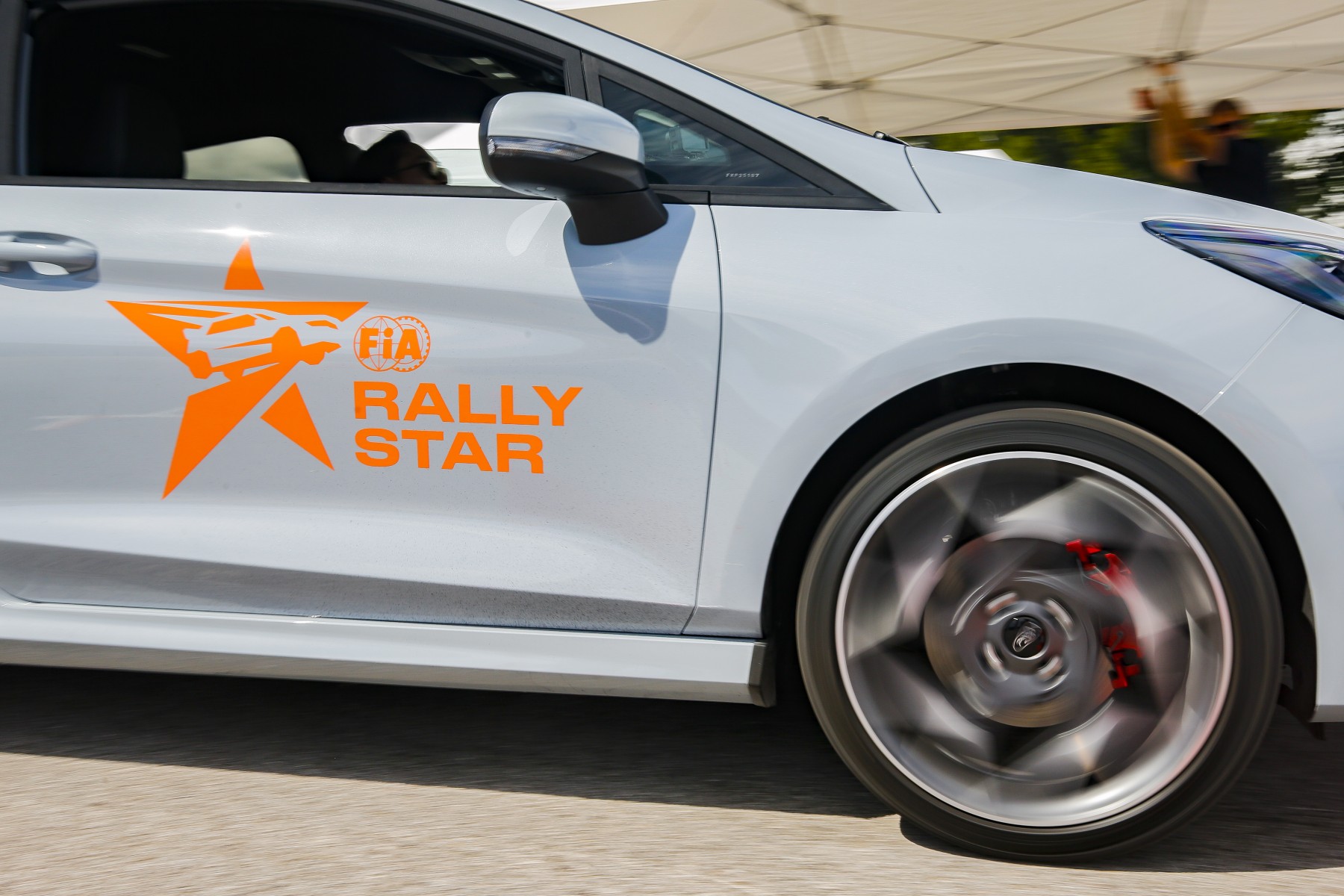 From seven successful finalists one of which is guaranteed to be an aspiring female rally driver four will get the chance to compete in the FIA Junior WRC, exclusively supplied by Pirelli. A full season prize drive in FIA WRC3 is on offer to any of these four drivers who can win the FIA Ju nior WRC title within two years of joining the championship.

The first phase of FIA Rally Star, backed by Pirelli, begins in early 2021 when the FIA will begin open competition with selections based on the WRC 9 game and Slalom drives for places in Continental Finals.

“Following the announcement of the game partnership with WRC 9 in August, it is another great milestone for the FIA Rally Star programme to win the support of Pirelli as the tyre partner. The firm has a long history in rallying with a significant commitment at every level of the sport, being already the exclusive tyre supplier for the FIA Junior World Rally Championship and also to the FIA World Rally Championship from 2021,” declared FIA rally director Yves Matton. “Pirelli will bring a wealth of experience to the project and that’s another strong asset for the young talents from all over the world who will join the FIA Rally Star adventure.”

“We are proud to renew our traditional commitment alongside young drivers and new talents and to work side by side with FIA in this programme. This commitment is an important part of our history in the sport that has always given us great satisfaction and which has been appreciated by enthusiasts. Planning and supporting the future of rallying with concrete projects is an obligation of all the protagonists of this wonderful discipline”, said Terenzio Testoni, Pirelli head of rally racing.