Wexford-based Meyler Tyres has confirmed the sale of its truck and bus tyre division to the Midland Tyres group. (more…)
Read More 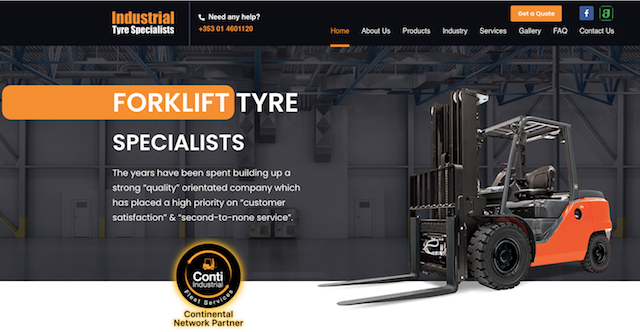 Reduce the environmental impacts of your garage and save money

With rising energy costs there is never a better time for garages to look at all areas of performance, not...
Read More 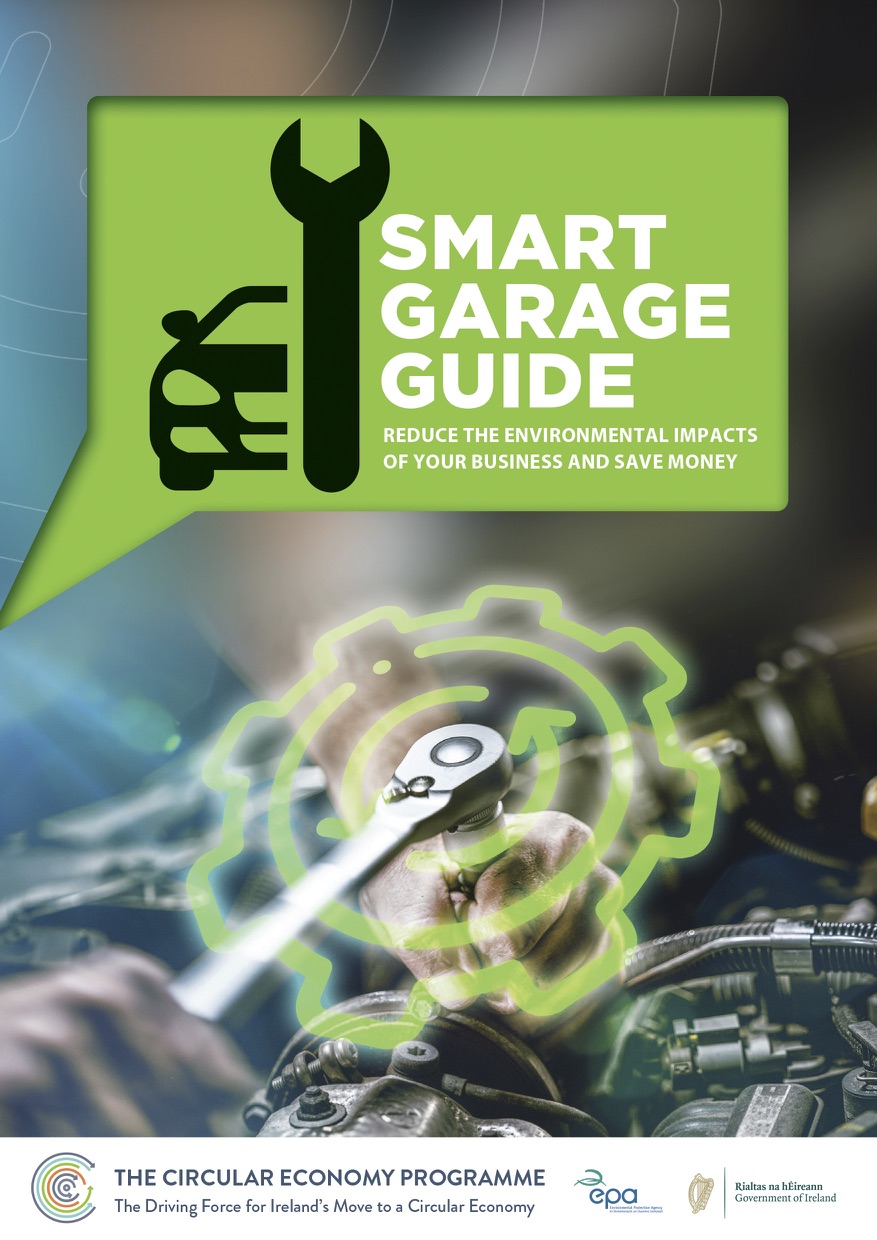 Continental Tyres has won the Tyre Champion award for 2022 at the recent Pakman Awards. The Pakman Awards, powered by...
Read More 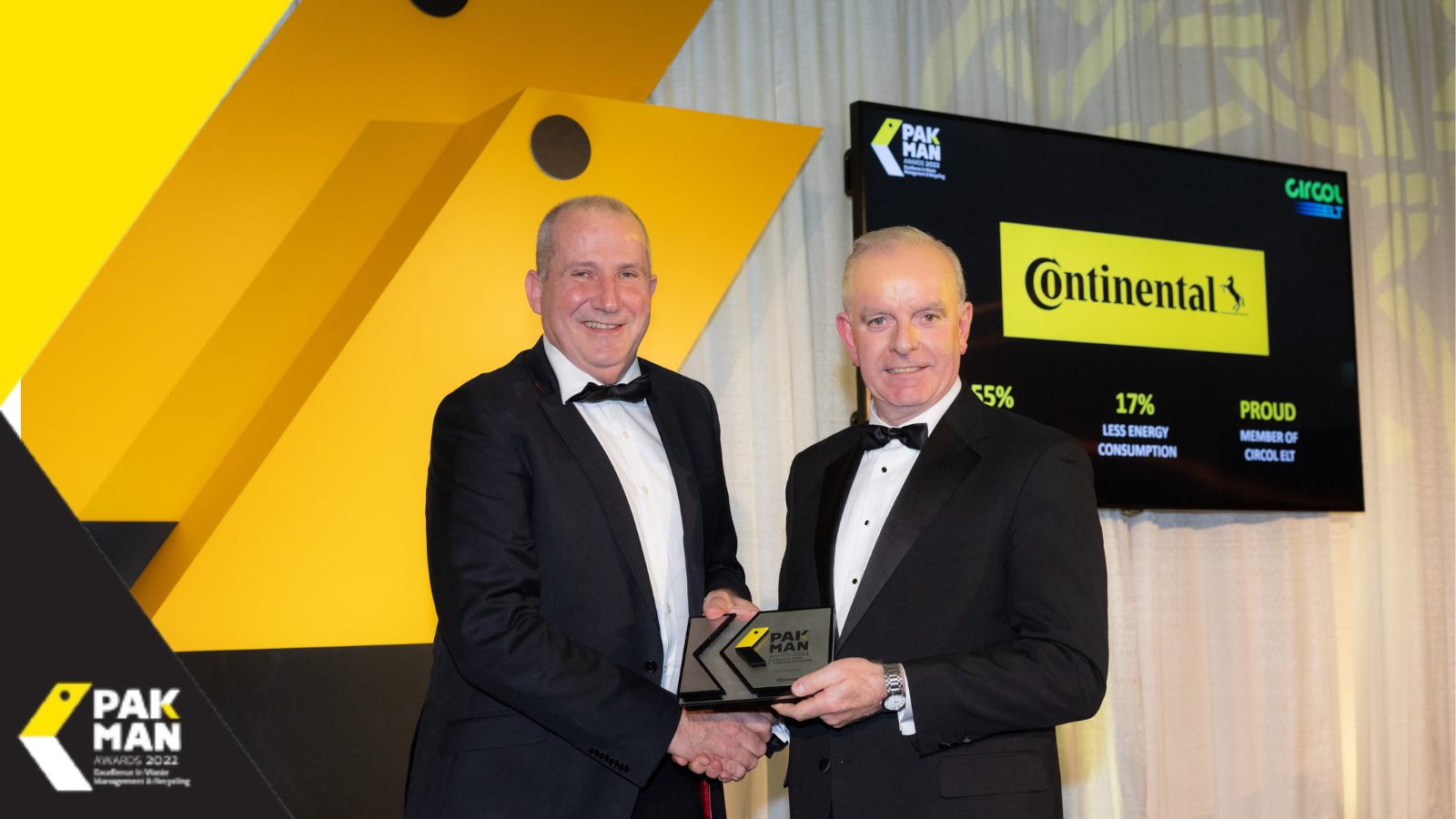 Dublin is the most congested city in Western Europe. According to new research, Ireland's capital city has the highest congestion...
Read More 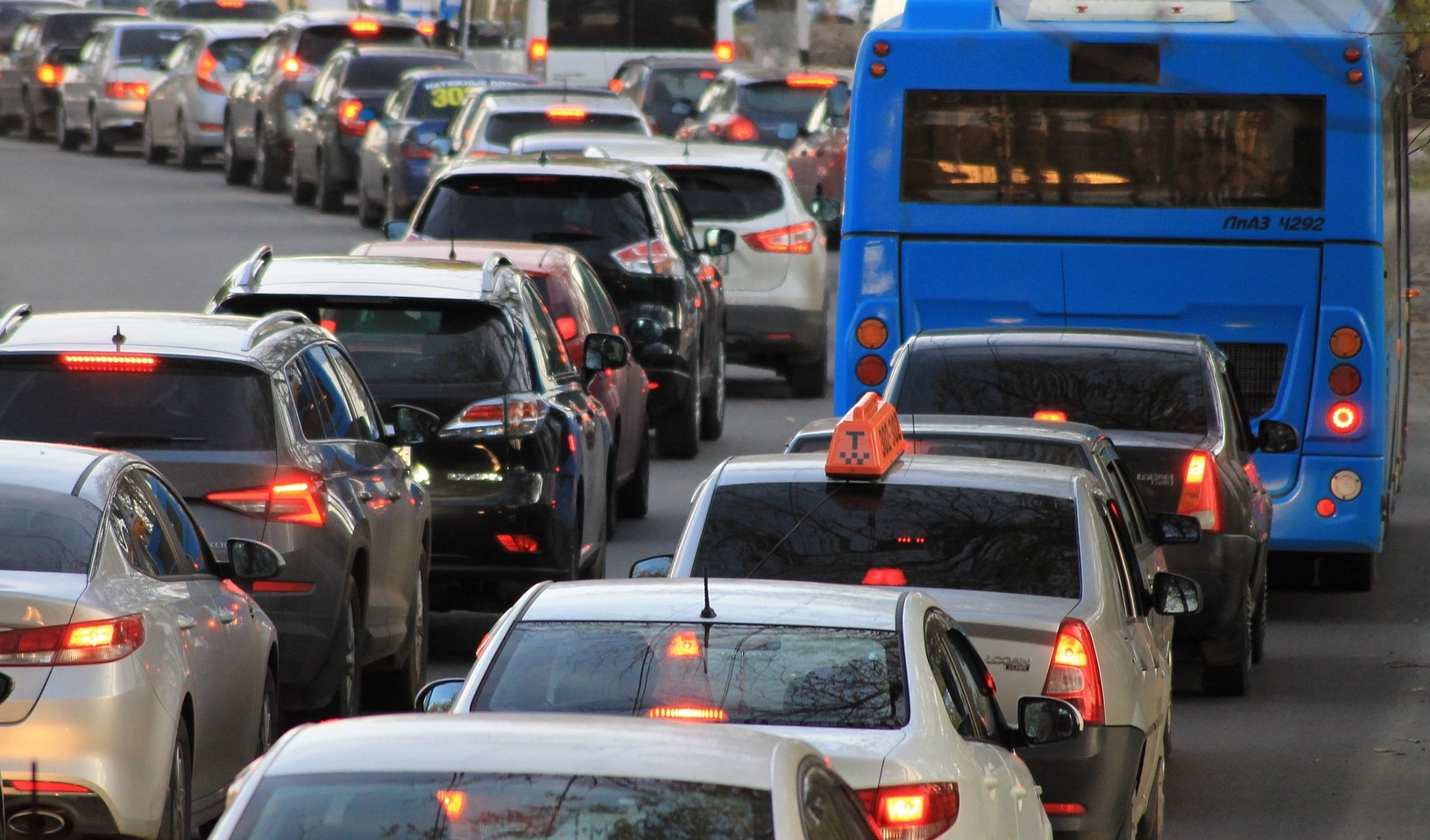 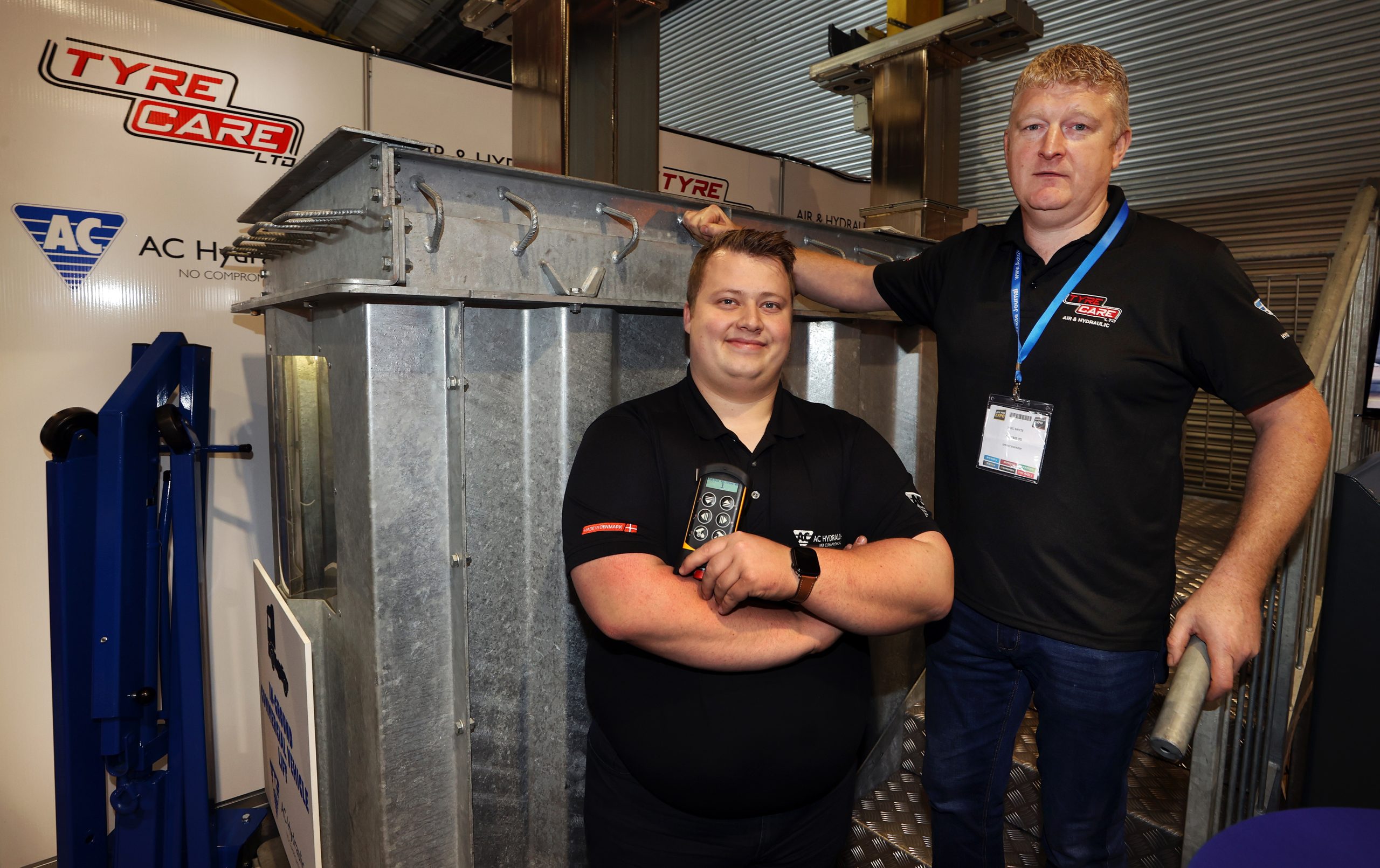 The Pirelli-backed GT Cup championship will welcome an Audi R8 LMS to the next round of the eight-round series that is due to take place at Oulton Park on Saturday (21 July).
Read More

Bridgestone European’s latest tyre survey shows that  more than six out of 10 (63 per cent) of motorists drive on under-inflated tyres and almost one in five have at least one tyre worn down below the EU legal minimum tread depth.
Read More

Toyo Tires has developed a leading edge fuel efficient tyre, which has achieved the highest grade under the JATMA Tire Labeling System, both in rolling resistance coefficient and wet grip performance.
Read More

Pirelli has provided motorsport students from Myerscough College with competition tyres to help them on their quest to build a Ford Fiesta R2 as part of their course.
Read More

TRACS is warning tyre retailers, suppliers and distributors all around the country, that local authority inspections of tyre premises are underway.
Read More