This year's Auto Trade EXPO will be the biggest yet, with exhibitor space almost completely sold out. (more…)
Read More

Ireland’s second hand car market is booming with prices in the segment up more than 50 per cent according to...
Read More 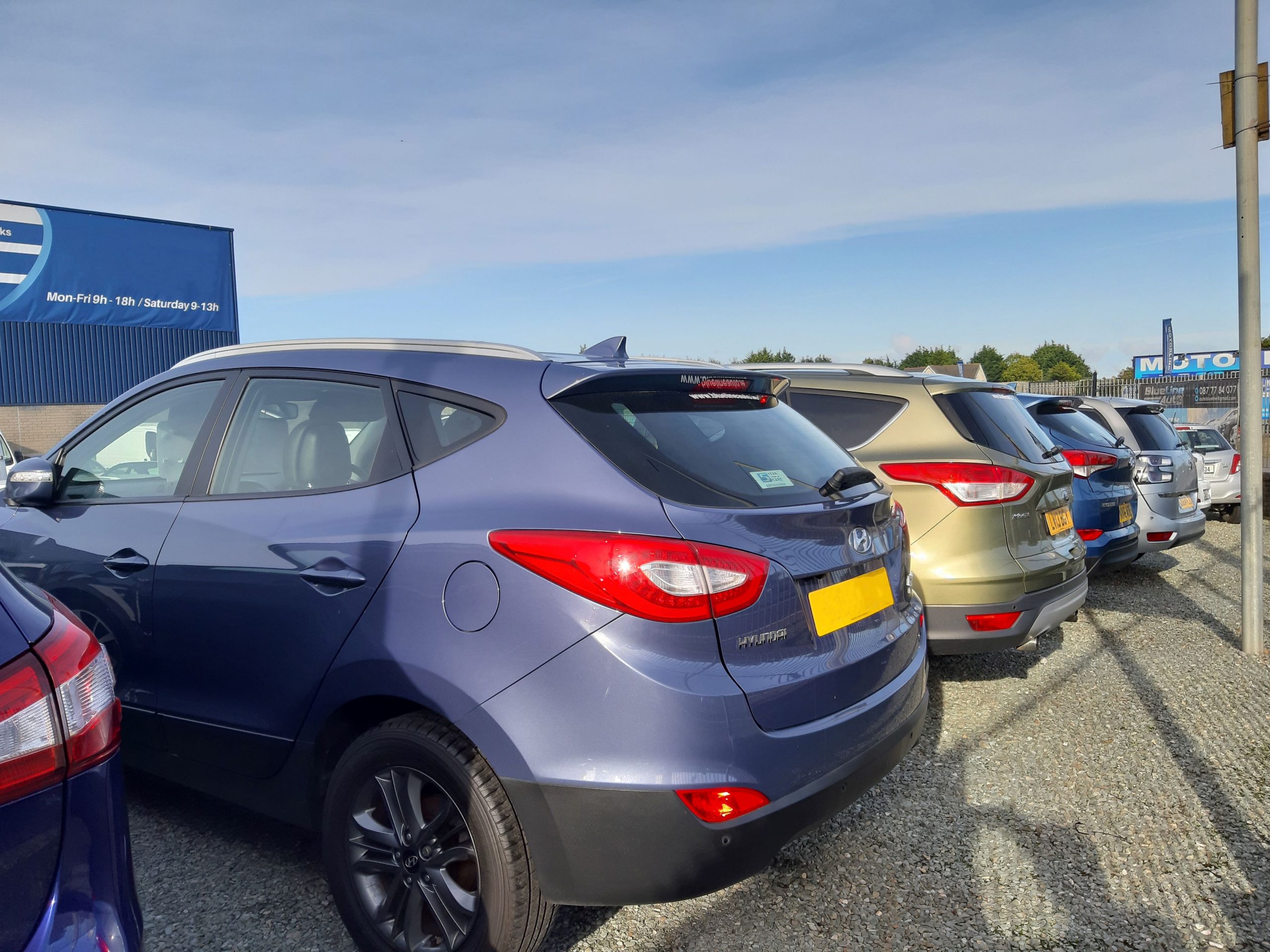 Tyretrade.ie has today learned of the passing of Jimmy Byrne, founder of Modern Tyres, who passed away peacefully at his...
Read More 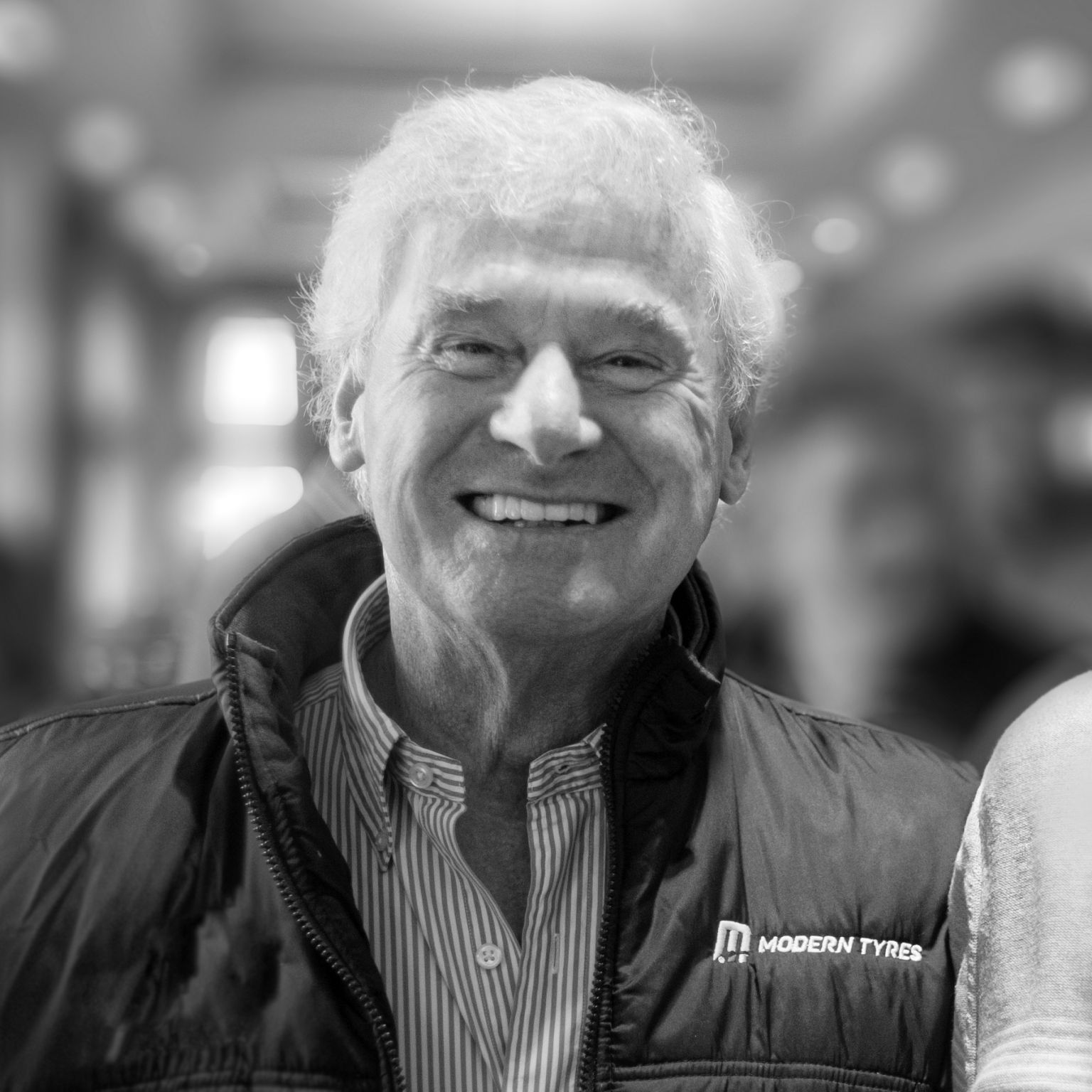 Seven people lost their lives on Irish roads across the June bank holiday weekend. It brings to 77 the total...
Read More 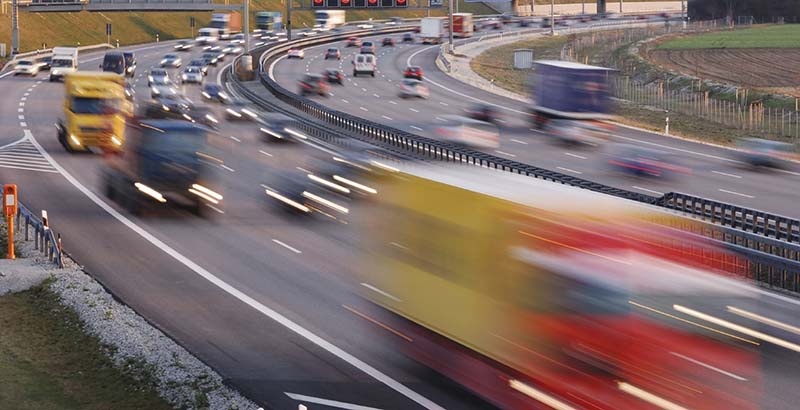 More than 1,000 drivers were detected speeding in Ireland over a 24 hour period yesterday. It comes as An Garda...
Read More 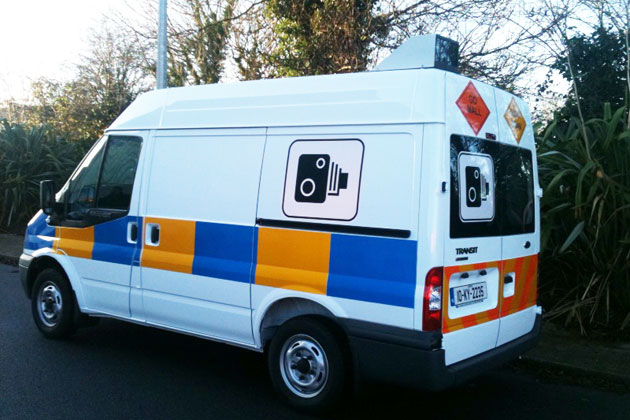 All roads lead to the RDS Simmonscourt for Auto Trade EXPO

All roads will lead to the RDS Simmonscourt in Dublin this autumn for the Auto Trade EXPO, which takes place...
Read More

Ireland’s second hand car market is booming with prices in the segment up more than 50 per cent according to market analysts from donedeal.ie.
Read More 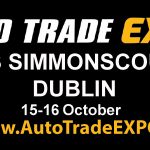 All roads will lead to the RDS Simmonscourt in Dublin this autumn for the Auto Trade EXPO, which takes place from 15-16 October, 2022.
Read More 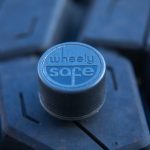 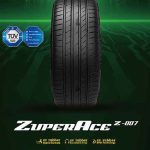 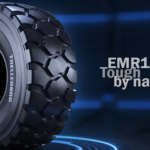 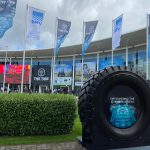 Organisers of The Tire Cologne have reported on what they describe as a “strong” 2022 outing. They say that the circa 300 exhibiting companies and brands from 35 countries were “highly satisfied”
Read More 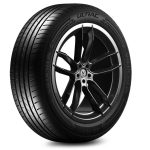 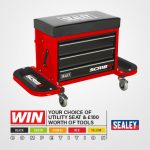 Sealey is offering its customers the chance to win a choice of utility seat and £100 worth of tools.
Read More 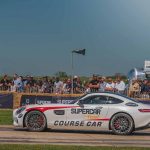 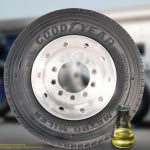 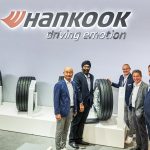 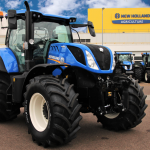