Nokian Tyres has begun testing in its new test centre in Santa Cruz de la Zarza, Spain. All 10 tracks across the 300-hectare site are being used to test the tyres in extreme conditions, with the centre piece of the facility a seven kilometre long oval track that circles the area. 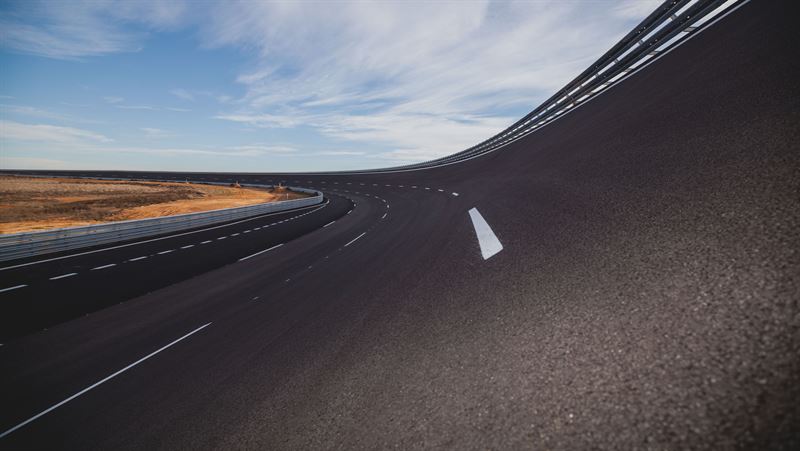 Olli Seppälä, head of R&D at Nokian said: “All our test centres are investments in innovativeness, and the expansion of testing activities is a big and important leap for us. The versatile tracks and modern equipment of the Spain test centre enable us to test tyres on wet and dry, so that heavy rain or intense heat will not bring any surprises.

“The Spain test centre, combined with our Ivalo winter test centre in Lapland, takes our overall testing capability to the highest possible level.”

The Spanish site enables the company to speed up the product development cycles and to strengthen its position as a manufacturer of premium tyres.

“Now we can test our tyres in our own test center in all the conditions they are developed for. This is a big competitive advantage for us – especially when considering the products developed for the Central European market as well as for the North American market,” Seppälä continued.

Dubbed the ‘Hakka Ring’ by Nokian employees, construction of Nokian’s third testing facility began in 2018, but was last year halted due to the pandemic. Nokian said the project is an important part of its growth.

The Spanish site uses many environmentally friendly technologies, such as over 1,000 solar panels, water recycling, and white roofs.

“Similar test centres are rarely built in the world, and the world-class test conditions increase our credibility as a premium tyre manufacturer,” stated Jukka Kasi, SVP products and innovations.

“The entire project has required long-term concentration, as well as great passion, aspiration and professionalism to turn a dream into reality.”