Nokian Tyres has equipped the roof of its logistics centre in Nokia, Finland with a 17,000 metre squared solar power plant.

The power plant consists of 3,160 solar panels with a combined output of more than 1,100 kilowatts (kW). All of the electricity generated by the solar panels is used by the logistics centre for lighting and ventilation.

According to the tyre maker, the power plant generates approximately 990,000 kWh of electricity per year. 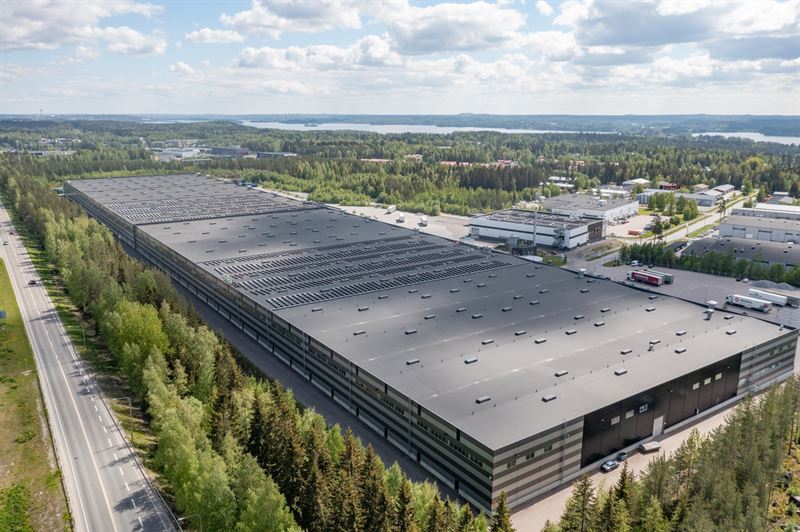 “Nokian Tyres has long had the goal of increasing the use of eco-friendly energy. Last year, all of the electricity purchased for our Nokia factory already came from renewable sources. The development of solar panel technology has made solar panels more cost-efficient,” says Teppo Huovila, vice president, quality & sustainability.

In addition to Nokia, the company has solar power plants at its US factory and in the area of its new testing centre in Spain.

Huovila adds: “There is a major push toward wind and solar power in Finland right now, so it is natural for Nokian Tyres to be involved. Solar power generates zero emissions and is also quiet, which makes it friendly to the nearby environment as well.”