Kumho Tyre UK has appointed Keon Park as managing director, effective immediately. He will oversee Kumho’s operations in the UK and Ireland.

Park succeeds Myong Joong (Tino) Choi, who returns to Kumho’s Korean HQ after heading up the UK operation for the last five years. 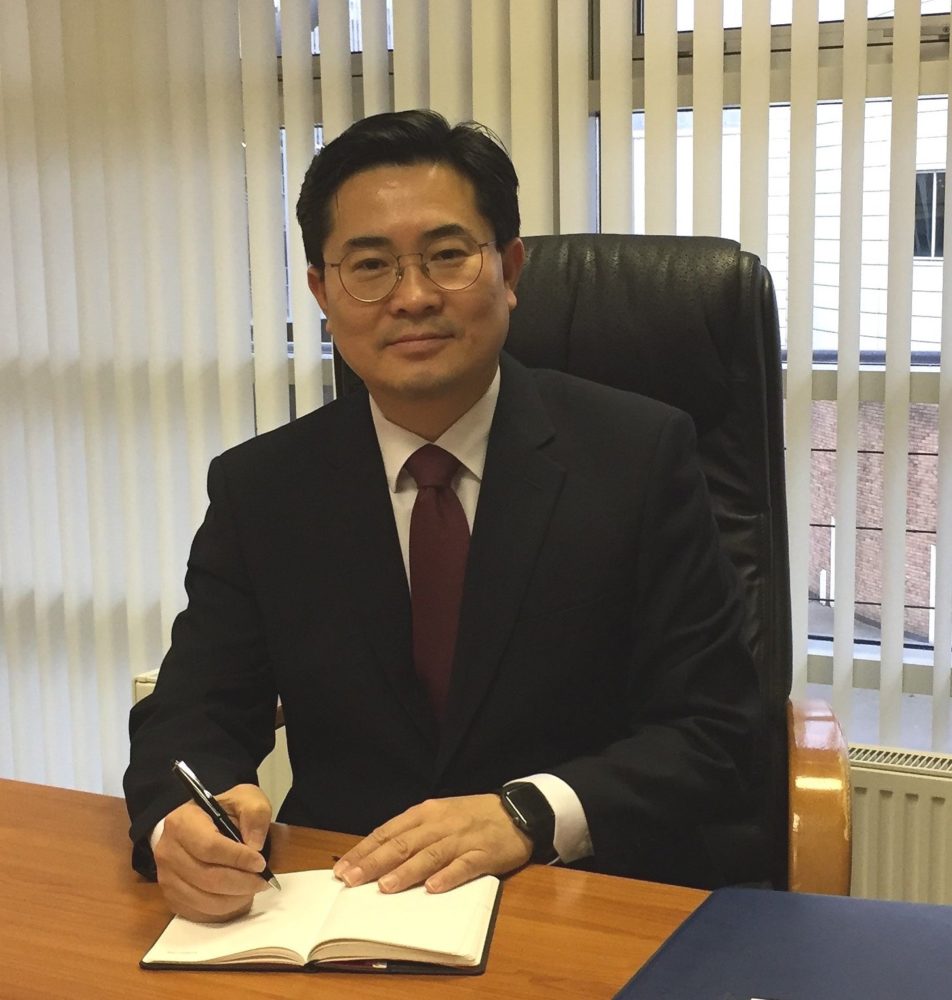 Park has held a variety of senior roles within the Kumho group since joining in 1995. The 48-year-old’s early years with Kumho were devoted to labour management. He then worked in the field of product quality, before spending five years in Europe as a technical engineer with responsibility for 15 countries in southern and eastern Europe.

Between 2010 and 2013 he worked as a technology team leader on original equipment business in Korea and China – this was a period of rapid growth in automobile sales, during which he strived to improve OE technology and sales. His time from 2014 until his latest appointment was spent as a sales team leader for OE business in the same region.

Commenting on his new role, Park said: “I will use my experience in management and technology to help develop Kumho’s strong brand image in the UK and Ireland with both our tyre industry partners and the driving public.”