With the new UltraContact, Continental claims it is now offering a summer tyre with both “outstanding mileage and the usual high safety standards”.

For this, the tyre maker says it redesigned the compound and tread to combine more mileage potential, robustness, safe handling characteristics and low rolling resistance. 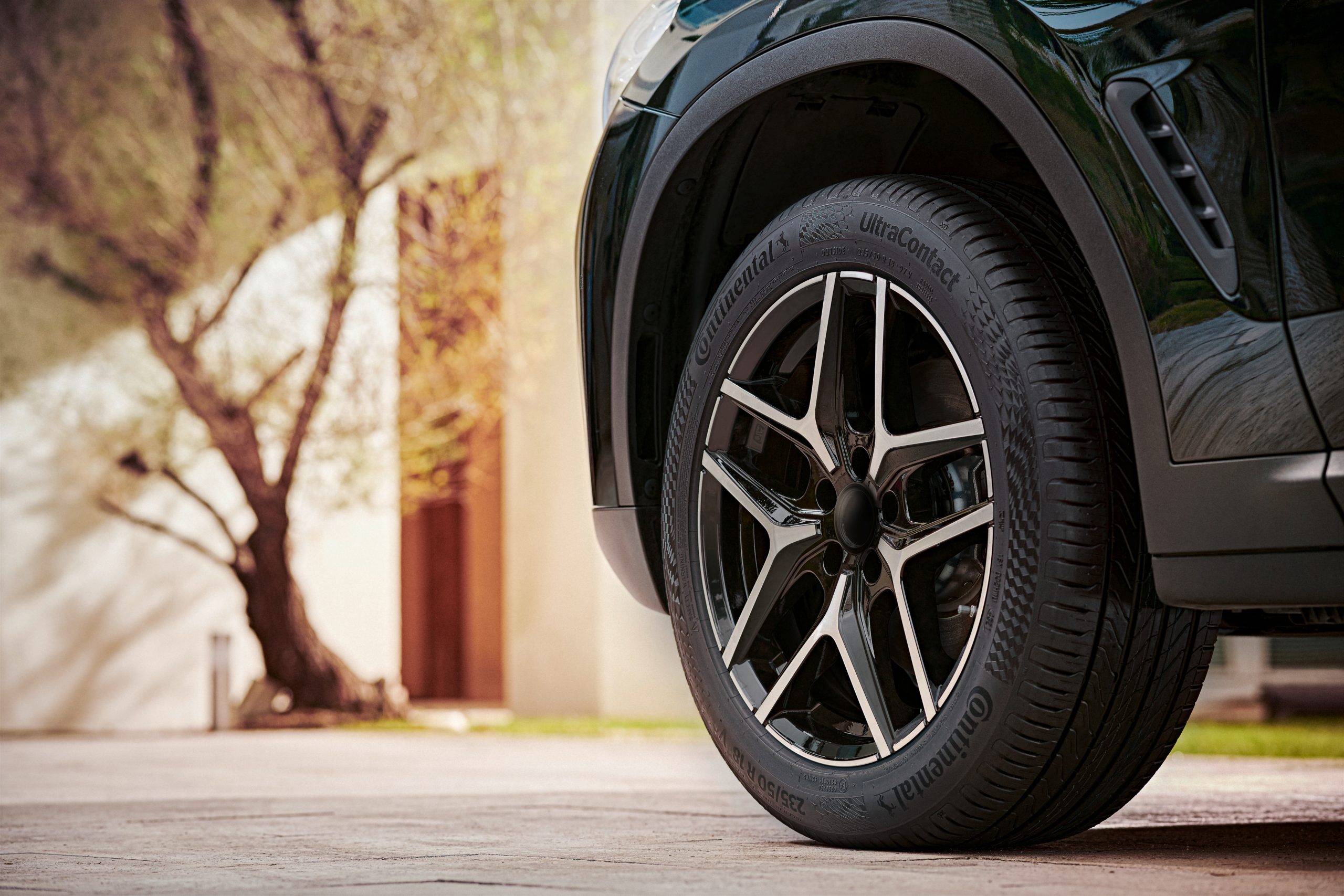 To achieve the high mileage demand placed on the tyre, a new robust rubber compound was developed for the tread, known as the YellowChili compound. It contains a special network of durable polymer compounds that ensure less abrasion resistance than the usual compounds.

Thanks to its high-quality ingredients, it can also respond efficiently to the road surface and effectively interlock with its irregularities providing higher levels of grip – important for traction, precise steering and safe braking distances, according to Continental.

Another way to reduce abrasion and extend mileage is with a specially developed tread pattern. The combination of a high number of sipes with solid tread ribs ensures high stiffness and stability, as the pressure is distributed evenly across the entire contact surface.

Continental says its tyre engineers have developed a robust construction as the tyre is intended for extended longevity. In addition, many of the tyre sizes of the new UltraContact are equipped with a rim protection rib, which offers additional protection for the bottom area of the sidewall.

Short braking distances, even on wet roads, are among the most important tyre characteristics. With the new UltraContact, the large number of different slanted sipes ensure good removal of water from the contact surface into the tread grooves and tyre shoulders.

Ride comfort is strongly associated with low tyre/road noise. To reduce noise, small elements – known as “noise breakers” – are introduced into the grooves between the block elements. Like a wave breaker, they reduce noise emission without hindering water removal.

The newly-designed sidewall showcases a new design philosophy. The product name is placed opposite the clearly visible dimension specification; a large Continental logo is also shown twice on the sidewall. High-quality design elements can be seen between the logos and the model or size designation. Another new feature is that the product name can also be seen in the tread grooves.