Continental says it has developed a tyre with a “significantly improved rolling resistance” for several Stellantis vehicles with electric drive and combustion engine.

The Peugeot e-2008, Opel Mokka-E and DS 3 Crossback E-Tense, as well as all combustion engine versions of these models will be factory-equipped with the 17-inch tyre from Continental. 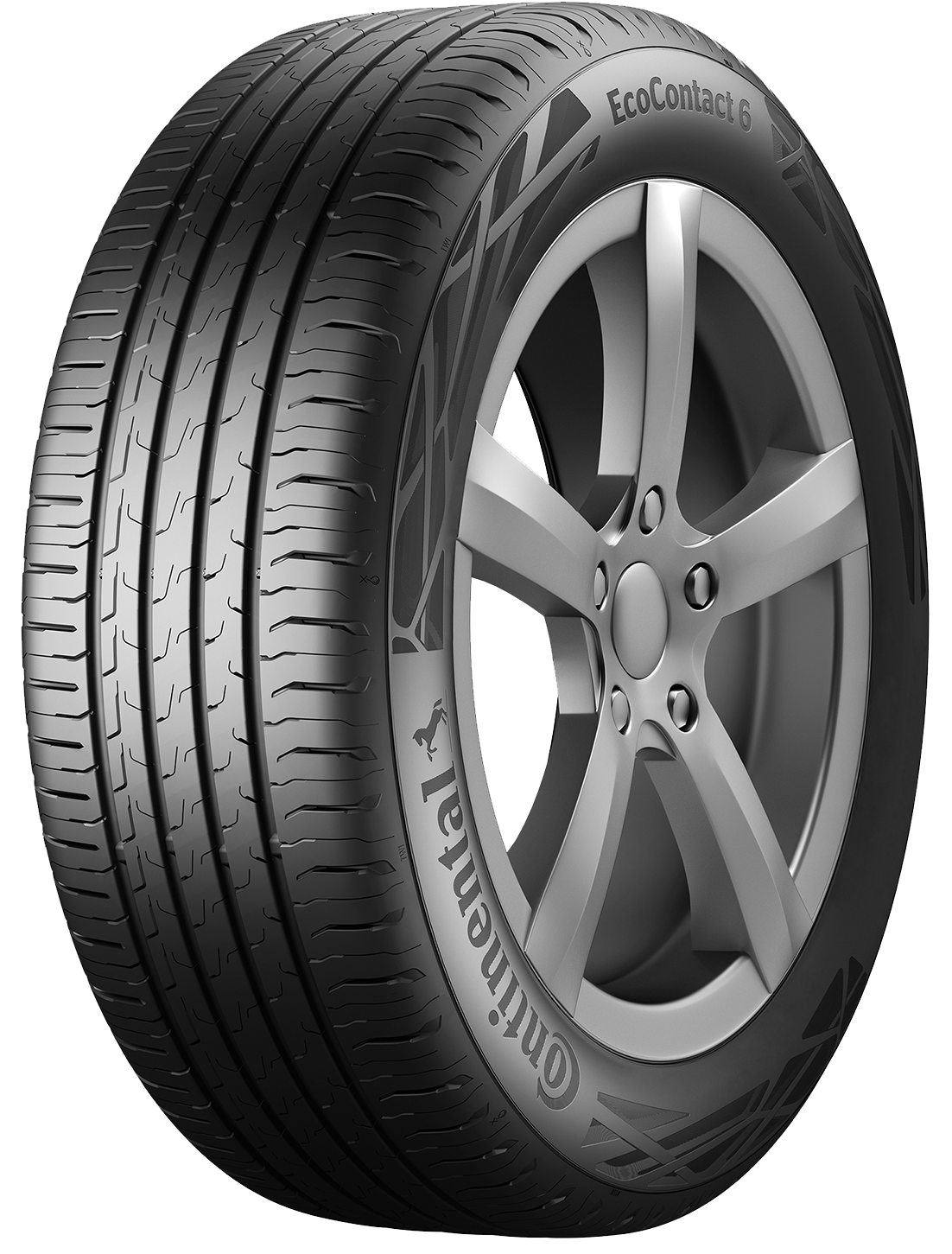 The tyre is based on a Continental EcoContact 6 (215/60 R17 96H), and its energy efficiency classification exceeds the EU tyre label value A requirements by around 17 per cent, which means it has a particularly low rolling resistance. It has also received the top EU tyre label rating A for wet grip.

Continental states that this development achievement by its tyre engineers and materials experts is “all the more remarkable” since the reduction of rolling resistance and exceptionally high braking performance are conflicting physical targets.

While driving, energy loss should be kept as low as possible to minimise rolling resistance. However, the opposite is true for braking: To keep braking distance to a minimum, tyres need to dissipate as much energy as possible.

The tyre maker says these improvements were achieved thanks to a new sidewall structure and a special rubber compound for the tread.

Dr. Holger Lange heads the tyre development for Continental’s original equipment business. He says: “We developed a tyre with outstanding properties for Stellantis, and it received top marks for rolling resistance and wet braking performance.

“We achieved these properties through a new sidewall concept and a special rubber compound for the tread. Our experts have once again pushed the physical boundaries for greater safety and efficiency on the road.”

In the context of the new sidewall concept, Continental says its engineers also refined the use of various high-performance compounds during development and production.

For example, an additional compound inside the sidewall creates less rolling resistance. A second compound ensures that the outer tyre sidewall remains tough enough to withstand everyday situations in road traffic and environmental influences such as curb contact and UV radiation.

The third compound is designed to ensure the robustness of the tyre in the rim area, Continental adds.

Rolling resistance optimisation plays a major role in tyre development, especially for electric vehicles – a reduced rolling resistance has a measurable and positive effect on the environment.

It also helps reduce the energy consumption of a vehicle, increasing the range of electric vehicles by three to four per cent.

Confirmed by leading vehicle manufacturers, Continental claims that a 15 per cent reduction in rolling resistance for an internal combustion engine (all other conditions being equal) can achieve fuel savings of around 0.1 litres per 100km.

This results in a reduction in CO2 emissions of approximately two grams of CO2 per kilometre.

The EcoContact 6 215/60 R17 96H has been factory-approved in many countries for the Peugeot e-2008, the Opel Mokka-E and the DS 3 Crossback E-Tense and their respective internal combustion engine versions.