All these tyres are marked with a star on the side to indicate that they have been especially developed for BMW as part of Pirelli’s ‘perfect fit’ philosophy, which also includes a 22-inch BMW iX tyre with more grip than the other two: made for maximum performance.

This tyre has an “I” on the side, in addition to the star marking. 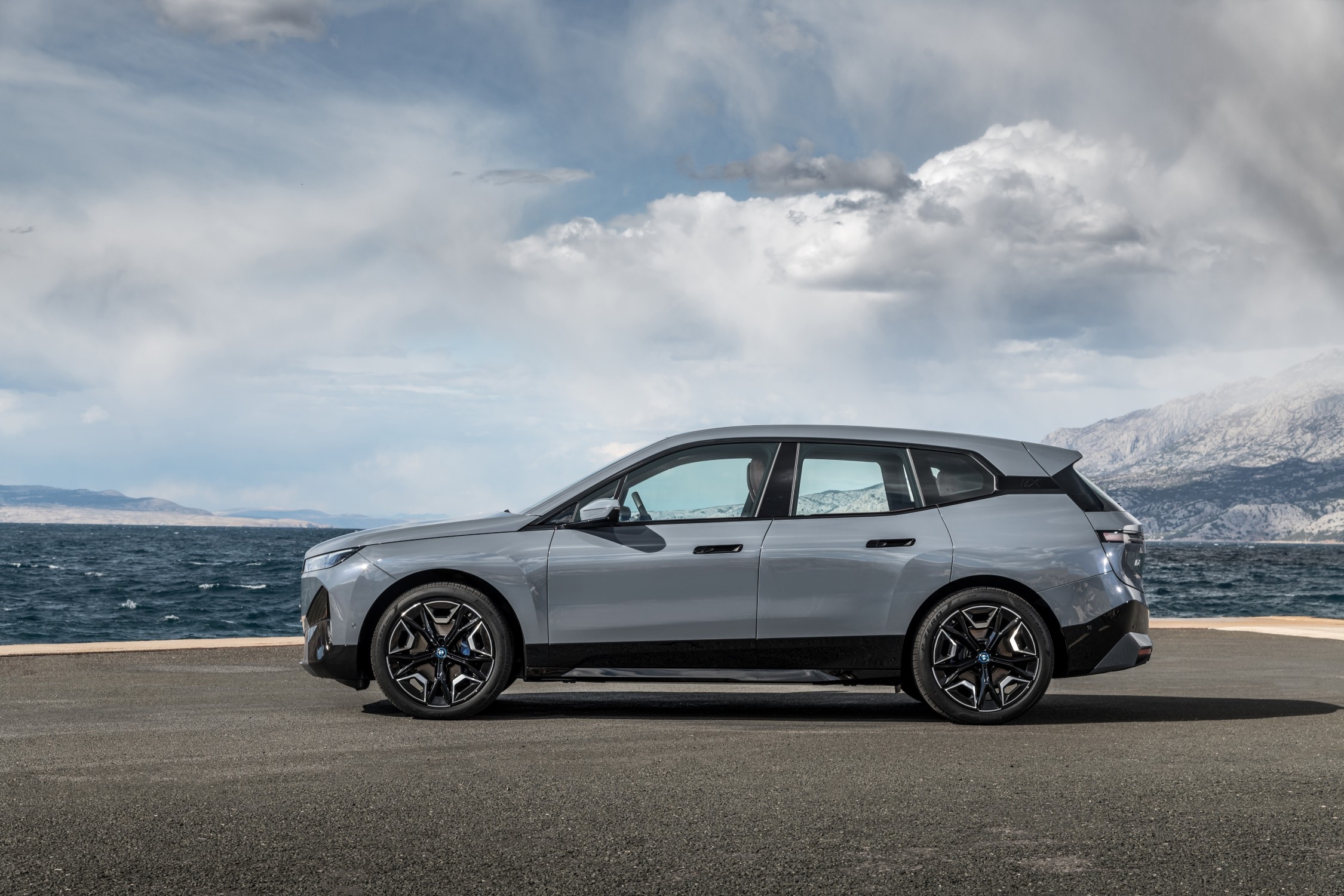 Pirelli’s presence as original equipment for the latest generation of electric and plug-in hybrid vehicles is growing thanks to these latest homologations, featuring tyres equipped with the Italian firm’s Elect technology package.

Elect tyres, like the P Zero developed for the iX, have distinguishing features such as better driving comfort with contained road noise as well as immediate grip, a long range and inherent safety.

Pirelli says its tyres for EVs are created from the beginning to enhance the individual characteristics of electric cars, as denoted by the ‘Elect’ marking on the sidewall of the tyre itself.

The Pirelli P Zero Elect tyres developed for the BMW iX focus on low rolling resistance, to allow the car to travel for more kilometres after a charge.

They even have an ‘A’ rating on the European tyre label to certify this particular feature, allowing the driver to take full advantage of all the car’s performance.

The specific profile of the tyre also influences the mileage, thanks to its superior aerodynamics compared to the standard P Zero. The external profile has been modified to ensure that the tyre protrudes less, reducing aerodynamic turbulence while improving overall efficiency, without sacrificing adequate rim protection.

The ‘sunk’ lettering on the side of the tyre is just as distinctive, hollowed into the sidewall rather than standing out in relief.

PNCS technology consists of a specific sound-absorbing material placed inside the tyre, which dampens the acoustic vibrations that would otherwise be transmitted into the car, with a consequent reduction in road noise.

The tyre structure has also been optimised to cope with the considerable weight of the iX, ensuring optimal levels of driving safety in all traffic conditions.