Produced at Apollo Tyres’ Gyöngyöshalász plant in Hungary, the Vredestein tyres chosen by the BMW Group will be supplied in three sizes: 205/65R16 95W, 205/60R17 97W XL and 225/50R18 99W XL, each marked with a star symbol on the sidewall to indicate that they are a bespoke product for the BMW Group.

This is the first time Apollo Tyres has secured an original equipment deal with a BMW Group business. 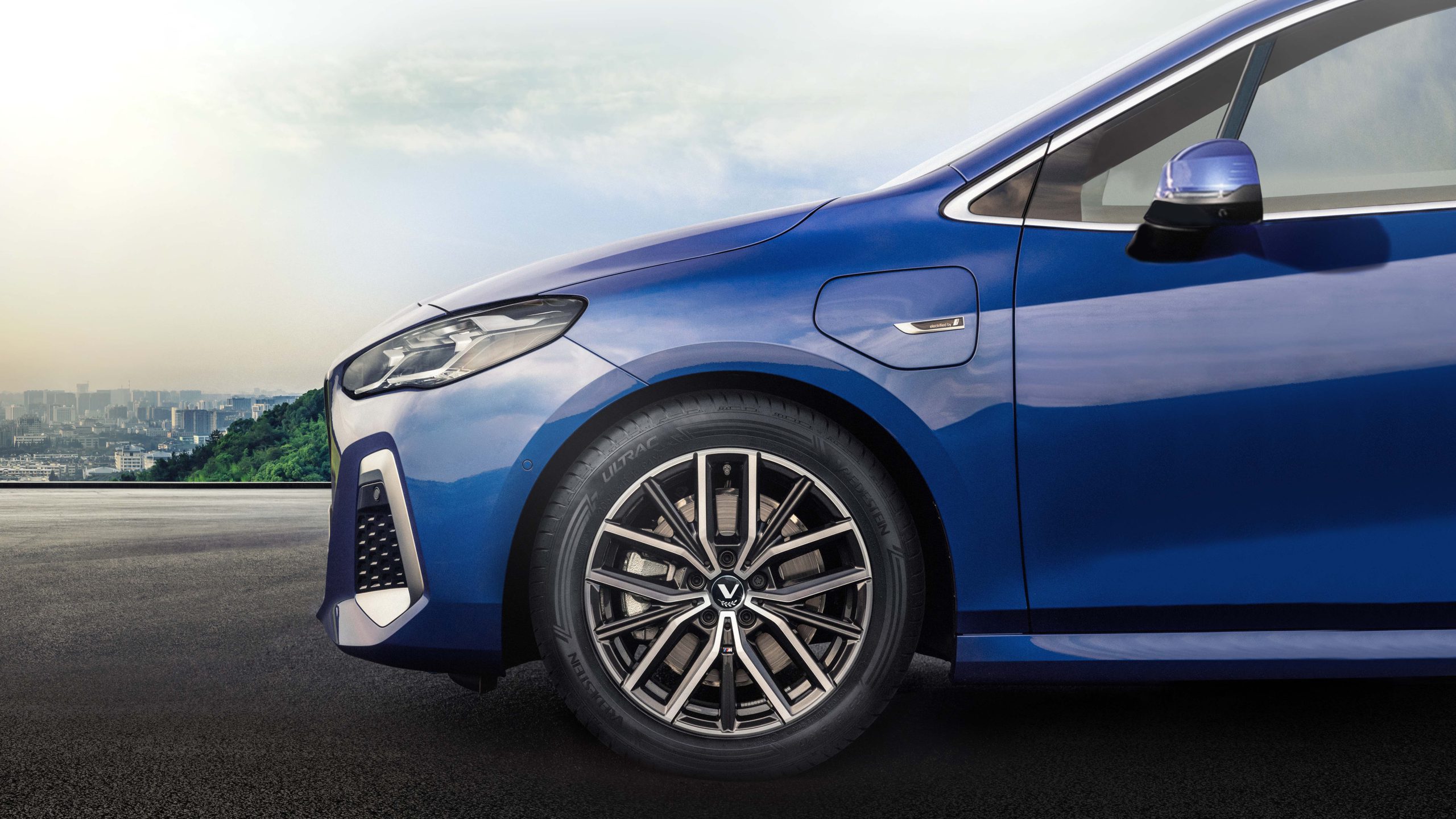 As part of a multi-year agreement, the award-winning Ultrac has been further developed by Apollo Tyres in close collaboration with the BMW Group, resulting in bespoke OE tyres that facilitate the car’s safe and rewarding driving dynamics, while also delivering low levels of rolling resistance for enhanced fuel efficiency.

The tyres achieve an ‘A’ rating in both fuel economy and wet grip to satisfy the BMW Group’s driving performance needs.

To support the BMW Group customers throughout their ownership of a 2 Series Active Tourer, the Ultrac star-marked tyres will be available on the replacement market as well as via BMW franchised dealers.

This is the latest in a series of OE supply agreements that Apollo Tyres has secured with major car manufacturers over recent months, strengthening the Netherlands-based tyre brand’s position within the European OE segment.

Benoit Rivallant, president and CEO at Apollo Tyres Europe, said: “During the development of the bespoke Ultrac tyres for the BMW 2 Series Active Tourer, our R&D team focused on supporting key characteristics of the vehicle, contributing to driving pleasure, refinement and efficiency.”

According to the tyre maker, the latest Ultrac tyre range achieves a 15 per cent improvement in dry and wet handling over its acclaimed predecessor. This is the result of an enhanced tyre cavity with a squarer footprint, stiffer tread pattern, and centre rib with parabolic lateral grooves, which combine to enhance steering response and precision for a safe and dynamic driving experience.

It adds that compared to its predecessor, the Ultrac also features a 50 per cent increase in unique, traction-enhancing silica and resin compounds to achieve 10 per cent better braking on dry and wet surfaces.

Shock absorption and noise mitigation is enhanced by the reduced apex height, optimised sidewall construction and increased flex zone. In addition, the pitch sequence of the tyre has been optimised for different tyre diameters to increase acoustic comfort.