The Italian brand’s first production electric vehicle, which comes in hybrid, plug-in hybrid, diesel and petrol models, will be equipped with the P Zero in size 235/40R20 96V XL.

Pirelli says the P Zeros for the new Alfa Romeo Tonale were developed to “emphasise the car’s sporty traits and safe performance in dry asphalt and wet”.

The ‘AR’ marking on the side of these P Zeros certifies that the tyres have been developed specially for the Tonale.

The tyres for the Tonale were designed in Pirelli’s R&D centre in Milan and produced at the Settimo Torinese plant, one of the group’s most advanced production facilities. 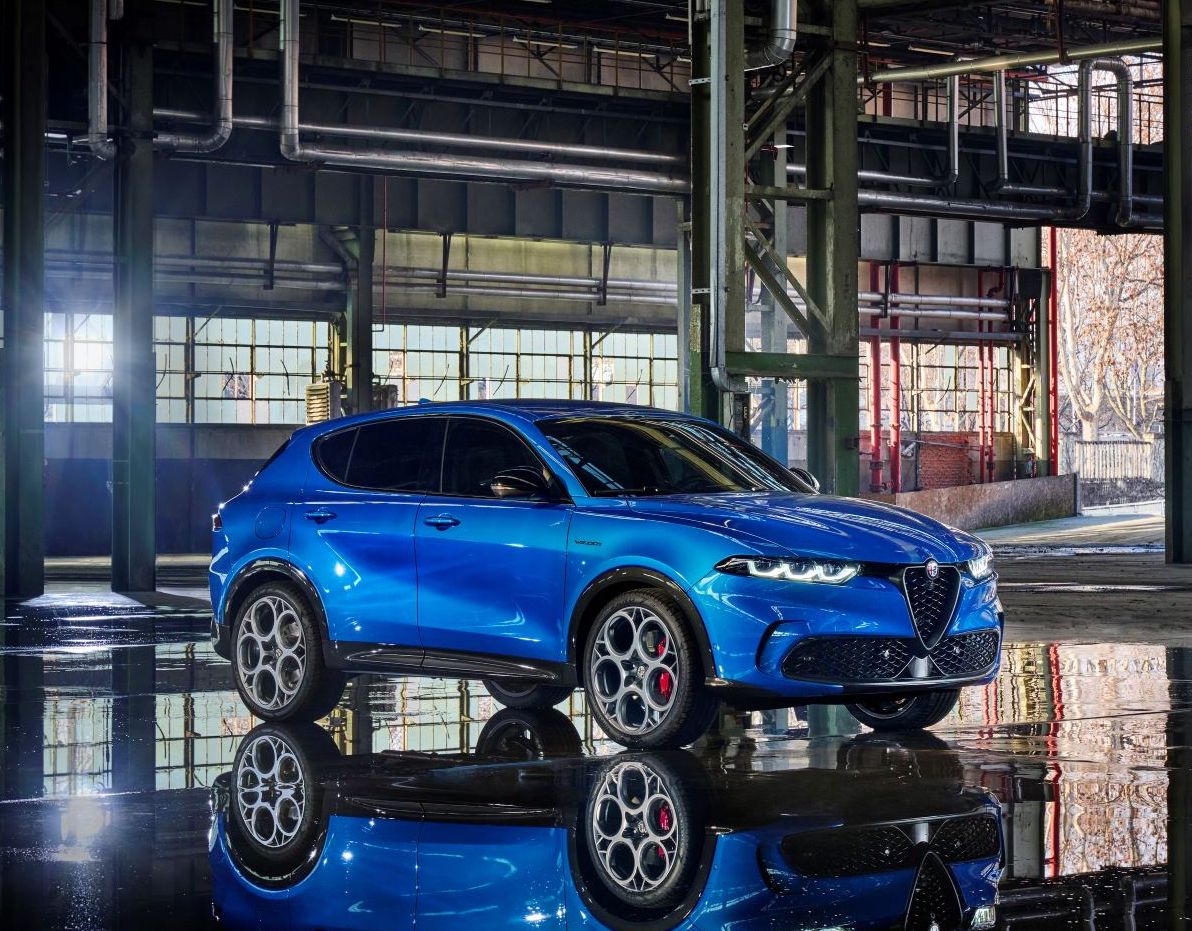