National Tyres, one of Ireland’s leading tyre importers and distributors, has confirmed its participation at this year’s Auto Trade EXPO, which takes place from October 22-23 at Citywest Exhibition Centre in Dublin.

National Tyres has grown substantially since its inception in 2013. The company is now the suppliers of choice for over 400 tyre retailers nationwide. It has a full time team of 12 staff and a fleet of eight vans and trucks delivering throughout the island of Ireland.

The company offers multiple daily deliveries throughout Dublin and Leinster, daily nationwide delivery routes as well as an overnight 32 county courier service to all parts of Ireland and Northern Ireland.

National Tyres was also recently named the 2022 ‘Tyre Wholesaler of the Year’ in the Irish Enterprise awards. 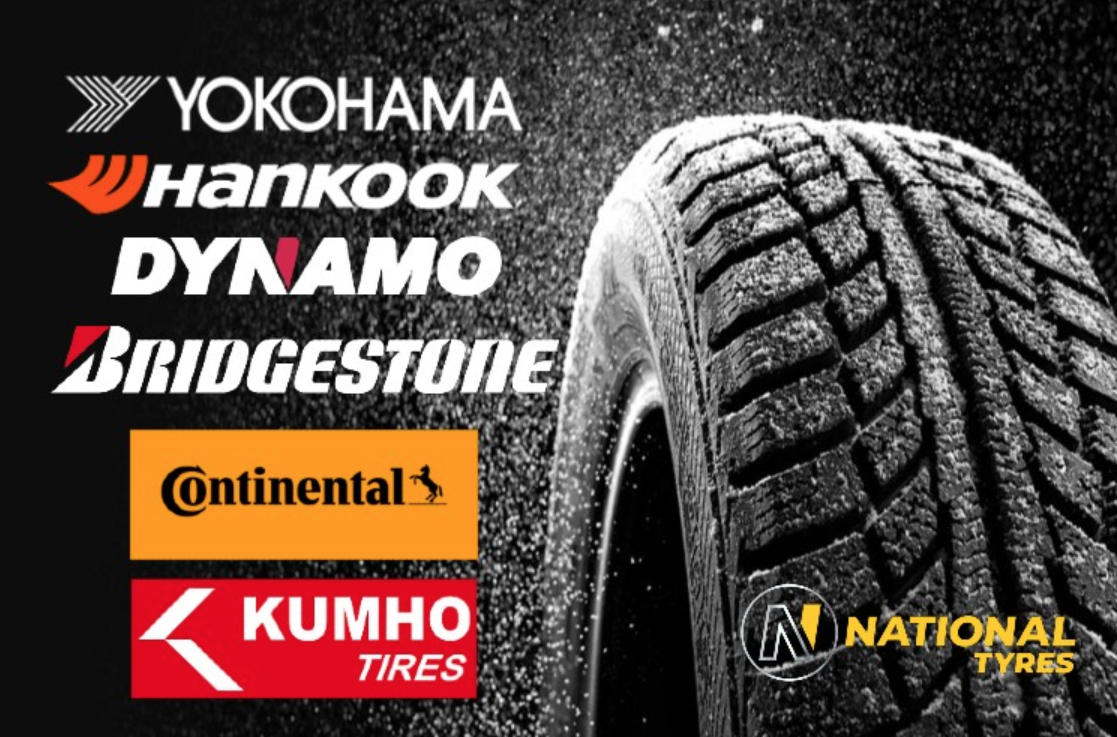