Mitas is set to introduce new sizes to its Very High Flexion (VF) tyres range at the SIMA Fair in paris, France later this month. 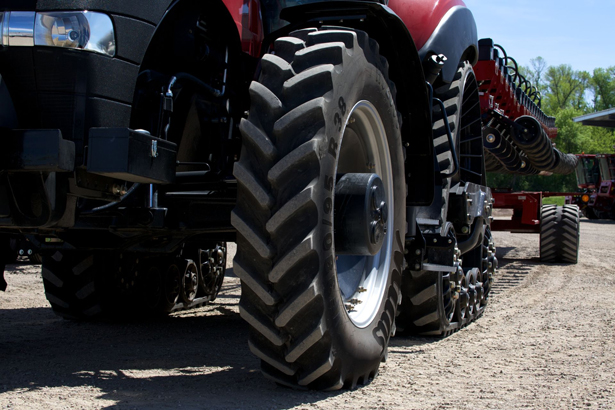 The Very High Flexion tyre’s main advantage is maintaining constant tyre pressure at any speed. The VF’s larger footprint leads to less soil compaction and increased mobility under difficult and wet soil conditions. The special feature of the Mitas VF rated tyres is the highly flexible sidewall allowing for an extended footprint competing shoulder-to-shoulder with the ever popular rubber tracks. Very High Flexion tyres are produced at the Mitas factories in Charles City, Iowa, and Otrokovice, CZ.