Michelin has launched its new CrossClimate 2 all-season tyre in Europe, which it claims builds on impressive performance of the first generation CrossClimate released in 2015.

According to a series of European tests involving premium all-season tyres, the Michelin CrossClimate 2 comes out on top for braking on wet and dry roads, as worn, and second in wet braking as new. It also trumped competitor tyres on snow while new and worn, with leading traction performance.

The new CrossClimate 2 also demonstrated excellent mileage and rolling resistance, according to the European tests. 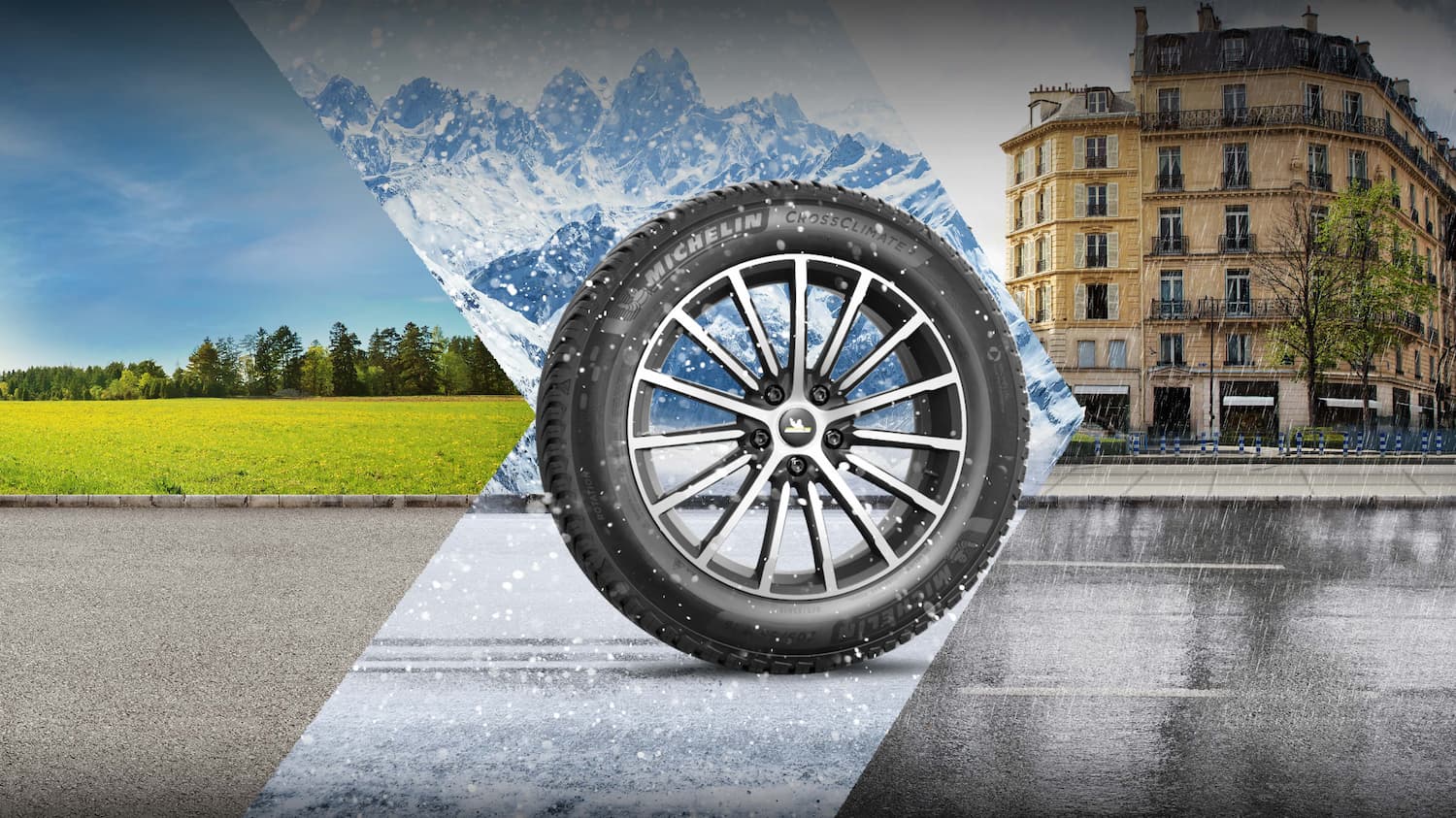 Michelin says the new CrossClimate 2 combines a series of advanced innovative technologies in all its components, but especially in the compounds used and in the tread.

The tyre delivers a 10 per cent reduction in rolling resistance when compared to its best-selling predecessor, thanks to a Cool Running Sidewall designed to improve fuel efficiency or electric vehicle battery range, Michelin claims.

Its 3PMSF marking on the side makes it possible to use the CrossClimate 2 tyre in countries where winter tyres are mandatory.

Scott Clark, executive vice president of Michelin Automotive said: “Since its launch, the original Michelin CrossClimate has had a radical effect on the European all-season tyre market, which has since enjoyed annual growth in excess of 19 per cent , in addition to being the only segment to have kept growing during the pandemic.

“Over the next five years, it is expected to expand at a rate of more than 16 per year. Safer, longer-lasting and more economical, the Michelin CrossClimate 2 is a further illustration of Michelin’s all-sustainable strategy.”