Pirelli Star Driver Daniel McKenna heads to the latest round of the British Rally Championship, this month’s Ulster Rally, firmly in charge of the standings. 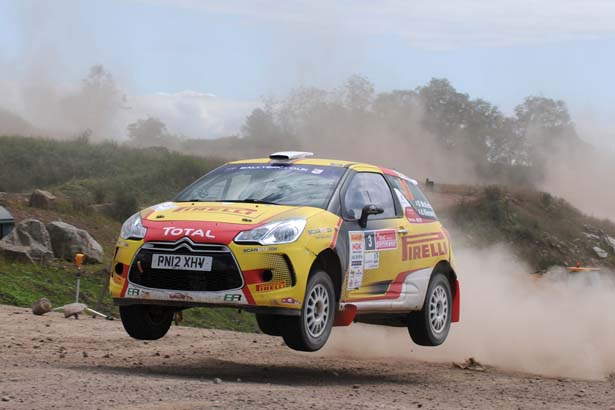 Entries have now closed for the Enniskillen-based event on August 15-16, which will also count as a round of the Irish Tarmac Rally Championship. It covers 130 competitive miles over 15 stages in the Fermanagh and Tyrone regions. Organisers expect a total of 300 drivers and co-drivers to contest the two-day event.