Wolfsburg will bear the Linglong Tire logo on its left shirt sleeves during Bundesliga and DFB Cup fixtures. 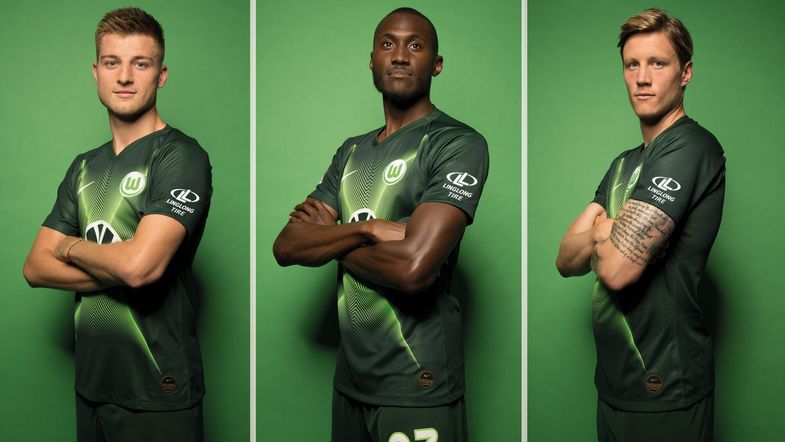 “From top partner to shirt sleeve sponsor, over the past four and a half years the partnership and cooperation between Linglong and VfL Wolfsburg have continued to deepen,” said Feng Wang, Linglong Tire CEO.

“We’re proud to be able to underpin our trusting partnership with Linglong Tire through the sleeve sponsorship,” said VfL managing director Michael Meeske. “This underlines the close association with VfL Wolfsburg as the sleeve is ultimately one of the most attractive and powerful advertising spaces on offer from a Bundesliga club.”

Linglong Tire, which has been the club’s exclusive tyre partner since the start of 2015, acts as a top-level global partner at the Wolves’ home games. Having started as an international partner, the company intensified its commitment in July 2018 by becoming a global ‘Club of Champions’ partner.