Kumho has retained its leadership of the Korean replacement tyre market for the second consecutive year.

According to recent data from the Korea Tire Manufacturers Association (KOTMA), Kumho topped the charts with sales of 6.52 million tyres for the year to December 2018, which accounted for more than 40 per cent of all locally-produced tyres sold in the country. 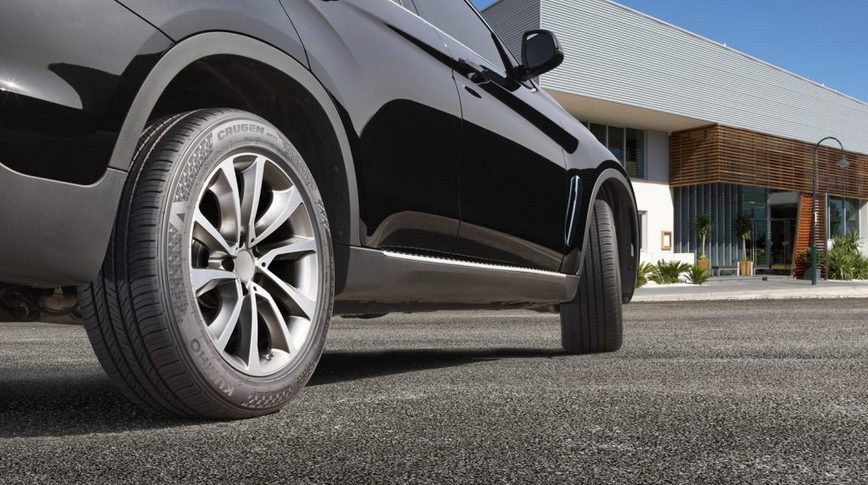 The performance counters last year’s fears that the acquisition of Kumho Tire by Chinese-owned Doublestar might adversely affect the loyalty of Kumho’s Korean consumers.

The fact that they are clearly continuing to opt for the brand in significant numbers suggests such concerns were unfounded and prompted an industry official to say: “Kumho’s rebound in the replacement tyre market could be interpreted as meaning the company is regaining consumer confidence.”