Kumho has is investing $305 million on the expansion of its Vietnamese plant, with the aim of doubling its capacity by 2023. It says by this time output should be at least 9.3 million tyres per annum. 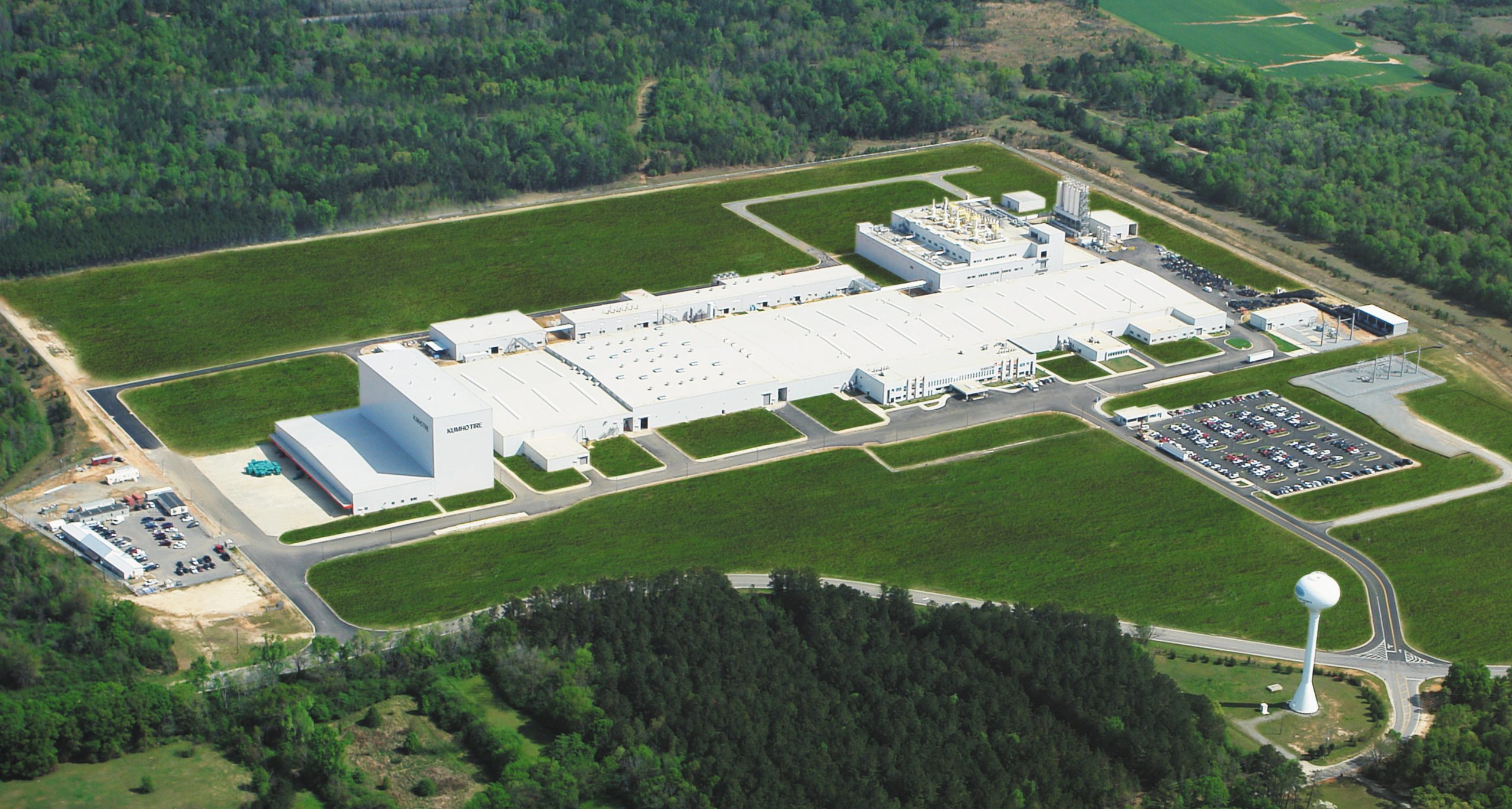 The project will commence in the third quarter of this year and run until the early part of 2023, over which period an entire new section of building will be created within the existing factory compound, the tyre maker says.

Kumho says it is also increasing the capacity of its North American facility in Macon, Georgia, a task that’s due for completion as early as the fourth quarter of next year and which will allow the production of a further 500,000 tyres a year. Kumho currently operates eight manufacturing facilities around the world, with sites in its native Korea, China, the United States and Vietnam.

Commenting, Kumho’s newly appointed CEO Il Taik Jung says: “As a company we are heading in a very positive direction and part of our strategy is to increase our manufacturing capacity ahead of the growing demand.

“This will have the dual effect of ensuring product availability for our customers and supporting the continued growth of partnerships in the North American Market.”