The test, that was carried out across two continents, is among the most comprehensive of its type, the results of which will be regarded as highly significant by both the European tyre trade and its consumers. 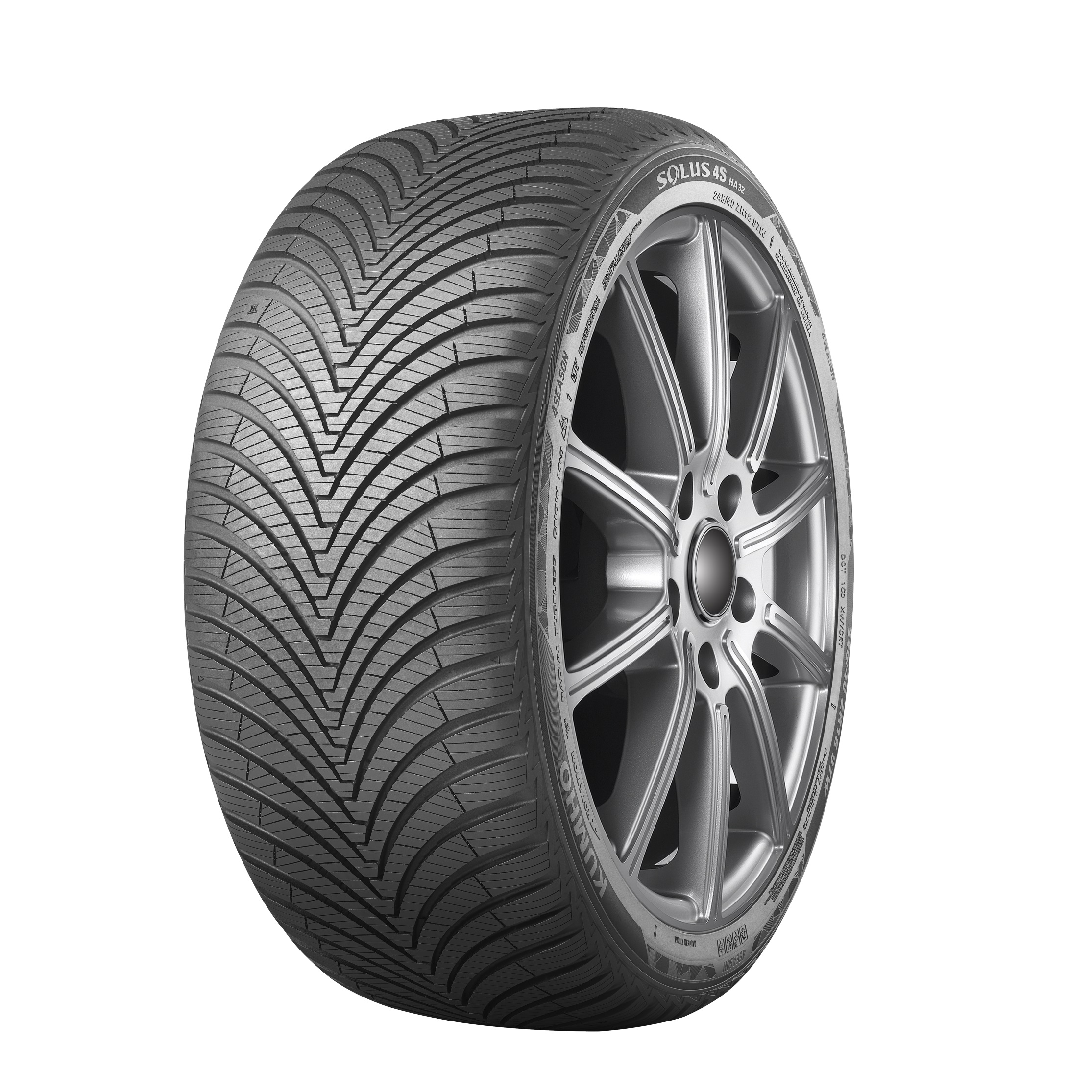 No less than 20 of the 35 entries were eliminated by the initial dry and wet weather braking contest and, while the ensuing qualifications caused some of the early leaders to drop down the order, Kumho’s consistent scoring in all conditions ultimately saw it rounding out the top five places.

Unlike some tyre tests, where the products are supplied by the manufacturers, those for the Auto Bild ones are covertly purchased by the magazine from regular retail outlets. The chosen size was 195/55R16, i.e. that specified for a high percentage of Ford Fiestas, Opel Corsas etc, and therefore one of the most common within the European car parc.

Winter tyre test
Auto Bild has also commended Kumho for the performance of its WinterCraft WP52 pattern. Competing in a dedicated winter tyre test against no less than 55 rival products, the WP52 was accorded the title of Eco-Meister for not only gaining top marks for its cost over 1,000 kilometres, but achieving the joint highest mileage of all.