According to recent data from the Korea Tire Manufacturers Association (KOTMA), Kumho topped the charts with sales of 6.52 million tyres for the year to December 2018, which accounted for more than 40 per cent of all locally-produced tyres sold in the country.

Kumho’s Majesty 9 Solus TA91, designed for use on high-end saloons and the Crugen HP71, popular within the ever-growing SUV sector in Korea, have helped the firm retain top spot on home territory. 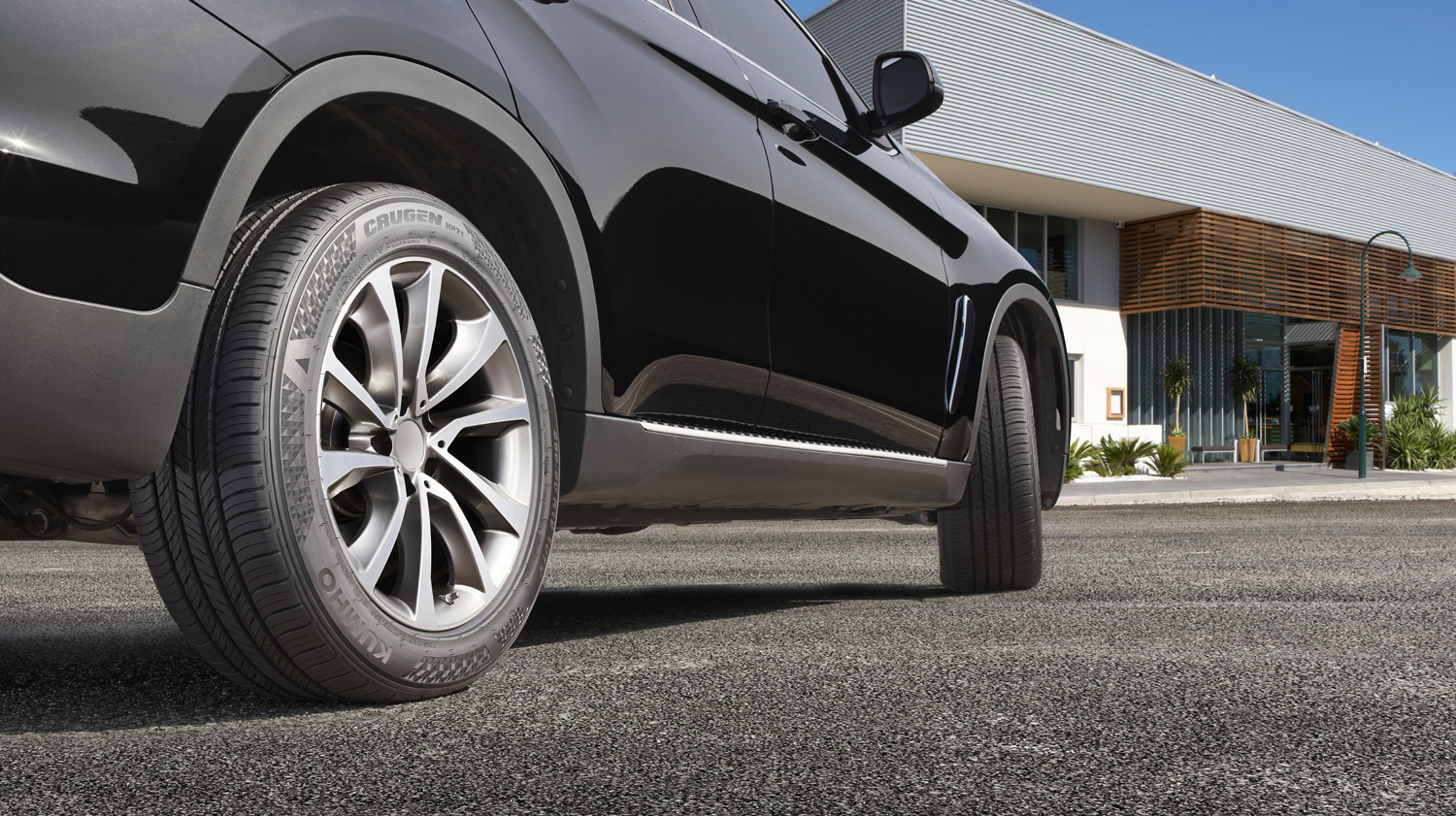