Following the announcement by the WSC Group that Kumho Tire has developed a bespoke tyre for TCR competition, TCR Europe has confirmed that the Korean brand will become its exclusive tyre supplier for the 2022 season.

The tyre was approved by WSC following a successful evaluation test at the Circuit de Barcelona-Catalunya on the day after the final event of the 2021 TCR Europe season.

TCR Europe is the latest TCR series to announce the switch to Kumho Tire, with TCR Spain, TCR Eastern Europe and TCR Denmark already having confirmed that Kumho will supply tyres to their championships for next season.

The 2022 TCR Europe season will begin at Portimão in Portugal over the weekend of April 30-May 1. The calendar features seven events at some of Europe’s most iconic racing circuits before concluding in Barcelona in October.

WSC president, Marcello Lotti said: “Kumho Tire has made a great effort to embrace TCR, and that dedication is shown first and foremost in the quality of the product, which we have now evaluated and approved.

“We have always encouraged the many promoters in the TCR series to choose the same tyre, which helps with technical cooperation and makes it easier for teams to compete in several series because the different characteristics of the tyres do not come into play.” 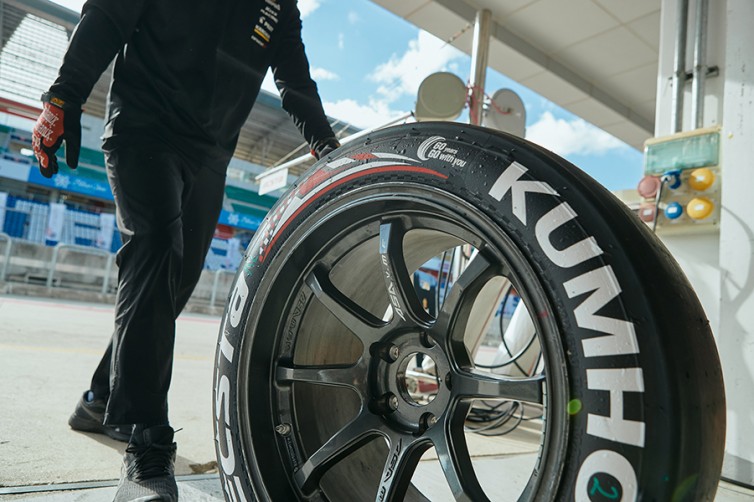