On behalf of Automotive Publications, the Tyre Trade Journal, and myself, I would like to offer our sincere condolences to the family of Klaus Haddenbrock, the publisher of the UK-based Tyres and Accessories Magazine, and also to all the team at the publication.

Out of respect for the man, I have included (below) the obituary for Klaus published by Tyres & Accessories. I always found him to be a quiet, unassuming man that had an enquiring mind match with fairness. He was always helpful to me when I would meet him at an exhibition or a new tyre launch somewhere.

I admired how he had started and built his German publication Neue Reifenzeitung and added Tyres & Accessories in the UK, as well as in more recent years, the addition of his Italian publication.

At 77, he has left this world too soon, but he has left a legacy behind that he would be proud of.

As we say in Irish, Ar dheis Dé go raibh a anam (May he rest in peace).

THEY WERE GOOD YEARS 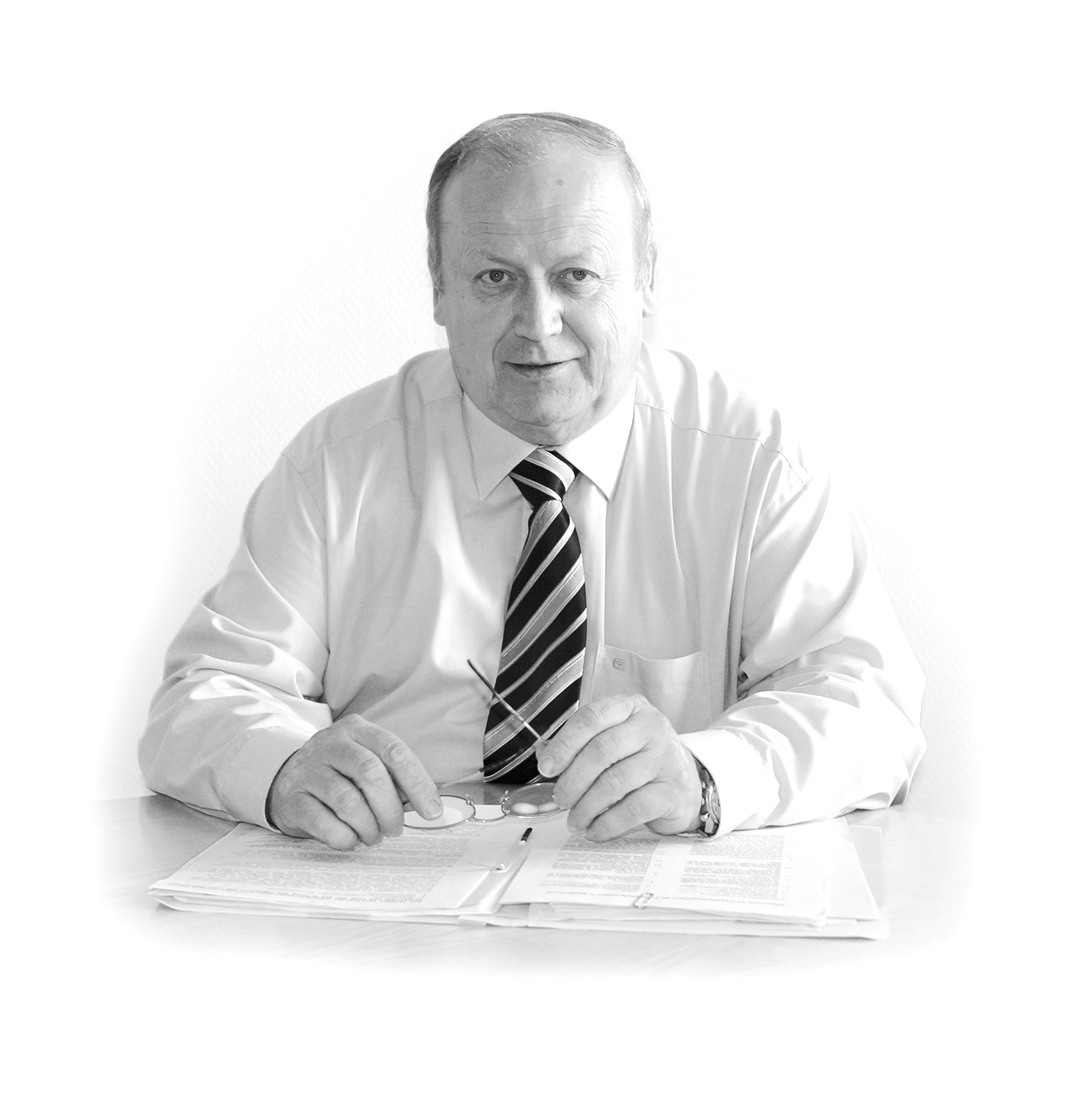 On 25 August 2021, we received the tragic news that Klaus Haddenbrock had passed away, aged 77. The team at Tyres & Accessories, along with those from our sister firms in Germany and Italy, join the Haddenbrock family in mourning a man who was a role model to those who knew him well, a source of ideas and, above all, someone with whom we could share our cares and troubles as well as our interests.

We will sorely miss our publisher and managing director, and our grief is only mitigated by the fact that his death – while years too soon – was sudden. This is how he’d wished it.

Mr Haddenbrock helped shape the tyre market over the 40 years since founding Neue Reifenzeitung in Germany from his kitchen table at home, and his influence has been appreciated both within our publishing group and in far wider circles.

His voice has been one of great importance within the tyre market over the years, considered as it was to be independent, knowledgeable, eloquent and, above all, sharp-tongued and thus extremely entertaining and readable. Although not his aim in life, such a role certainly corresponded to the nature and personality of Klaus Haddenbrock, a man who wanted to move things instead of being moved.

As is well known, Klaus Haddenbrock didn’t shy away from arguments, but he never exploited his position in the market to criticise, judge or to foul from afar through the articles he wrote. Fairness was important to him, even if he struggled to forget when others didn’t grant him the same courtesy.

When reminding him that something occurred “a few years ago”, he sometimes replied with a smile and without resentment: “Just a few years ago”.  Some might see a certain stubbornness in this, but at any rate, he demonstrated the clear and immovable predictability needed to maintain a course upon which an entire group of companies and thus many people and their families depend.

Those close to Klaus Haddenbrock knew and highly esteemed his sense of fairness and readiness to help. There is surely nobody who doesn’t at some point need a boss who, instead of admonishing for a mistake, turns a blind eye and encourages them to keep going.

Our publisher and long-time managing director achieved this in an inimitable way. Whenever any of us had exhausted all avenues in any area and could progress no further, Mr Haddenbrock had the means, the opportunity and, above all, the desire to help: As a qualified lawyer it was important to him to stand side-by-side with others. It didn’t matter why help was needed or what it took to assist. He helped.

Many wish for the proverbial fulfilled life, a worthwhile here and now that leaves its mark. When thinking of our years together with Mr Haddenbrock, we see nothing that leaves us in any doubt: They were good years and we’ll all look back with great joy, pride and respect for a man who has shaped our lives and will continue to shape them!