KRT Holdings Ltd, was incorporated in September 2017 and has one director – KRT managing director Adrian Bader. 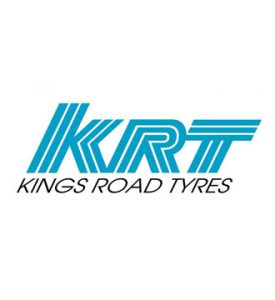 According to an official statement, Sailun acquired KRTG in 2014 and worked closely with the group’s UK management to invest in and restructure its wholesale distribution business. Following the successful conclusion of that project, “a policy change in Sailun’s distribution strategy for the UK resulted in the amicable decision to allow KRTG to return to independent ownership and operation”.

The management of Kings Road Tyres Group (KRTG) has welcomed the well-known wholesaler’s return to private ownership after reaching agreement to conclude its contractual arrangements with the Sailun Jinyu Group.

Under Bader’s leadership, KRTG has secured investment and backing from London-based specialist finance house ReSolve and co-investor The Bayway Group. This will allow it to return as a highly competitive player in the UK and Irish tyre distribution and services sector. In addition to their financial investment, ReSolve will provide professional advisory services and strategic guidance to Adrian and his management team.