HomeBrandsHankookHankook to debut iON EV range at The Tire Cologne

Hankook is set to debut its first range of tyres specially designed for electric vehicles at this year’s The Tire Cologne, which takes place from 24-26 May. 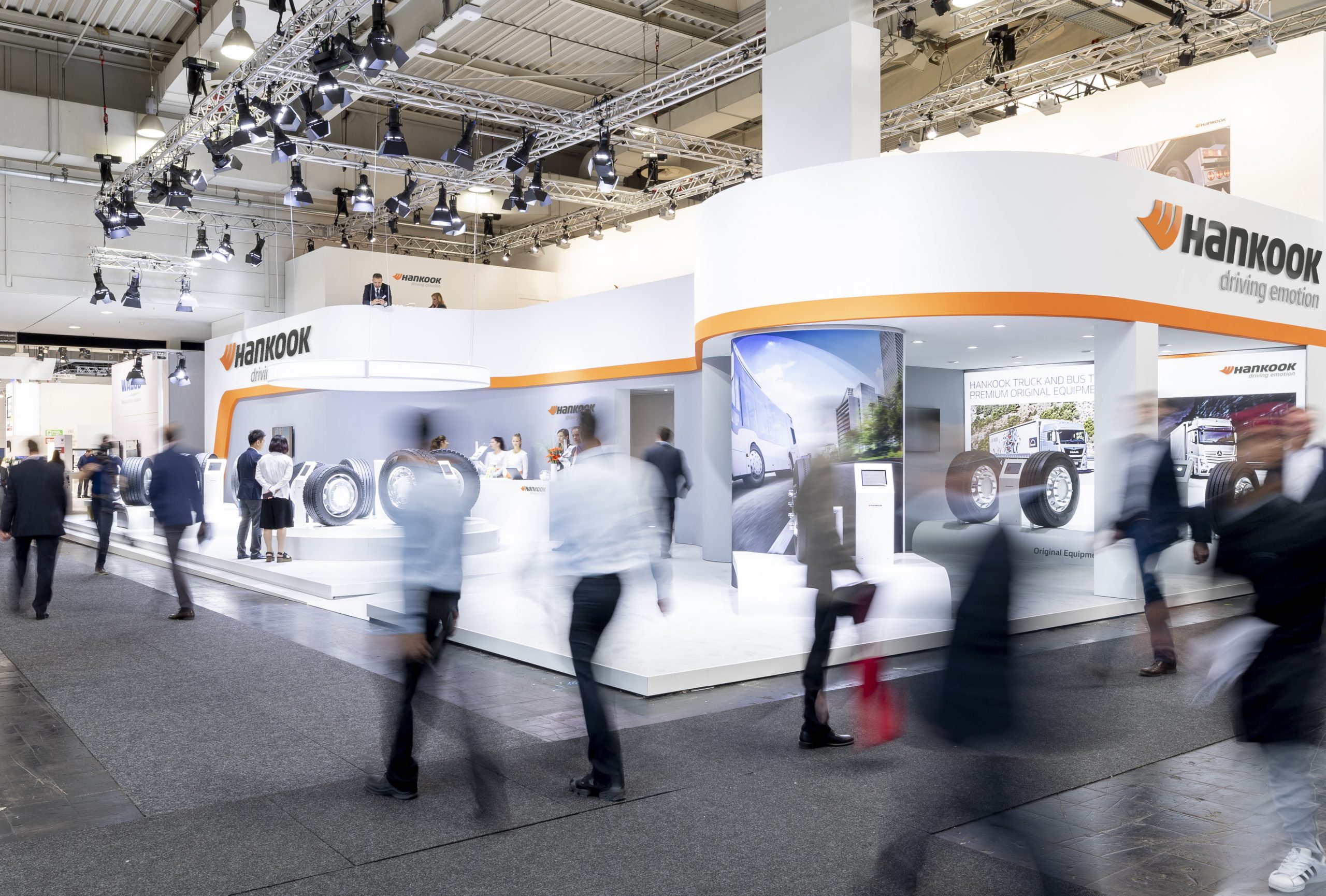 Hankook says that reducing rolling resistance was a key development objective for the global iON tyre range. Compared to conventional tyres, for drivers of electric cars this means more kilometres per battery charge. An extensive set of technical measures ensures the tyres meet the ultra-demanding everyday requirements for EV tyres.

In particular, Hankook says it has countered the higher vehicle mass of EVs – caused by the considerable weight of the drive batteries – with a higher load capacity. Furthermore, ultra-resistant aramid fibres effectively counteract the deformation forces caused by the especially high torque in electric vehicles.

The tyre maker adds that it also wanted to create a tyre that makes as little noise as possible. The iON products include Hankook’s integrated Sound Absorber technology, which – in connection with the unique tyre pattern – noticeably reduces the level of noise inside the car.

In addition to the iON range, Hankook will also showcase its new Winter i*cept RS3 tyre, which it says has been developed as an improved version of the award-winning Winter i*cept RS2. The Tire Cologne will also be the first time the latest design of the Hankook i-Flex airless concept tyre has been presented in Europe.