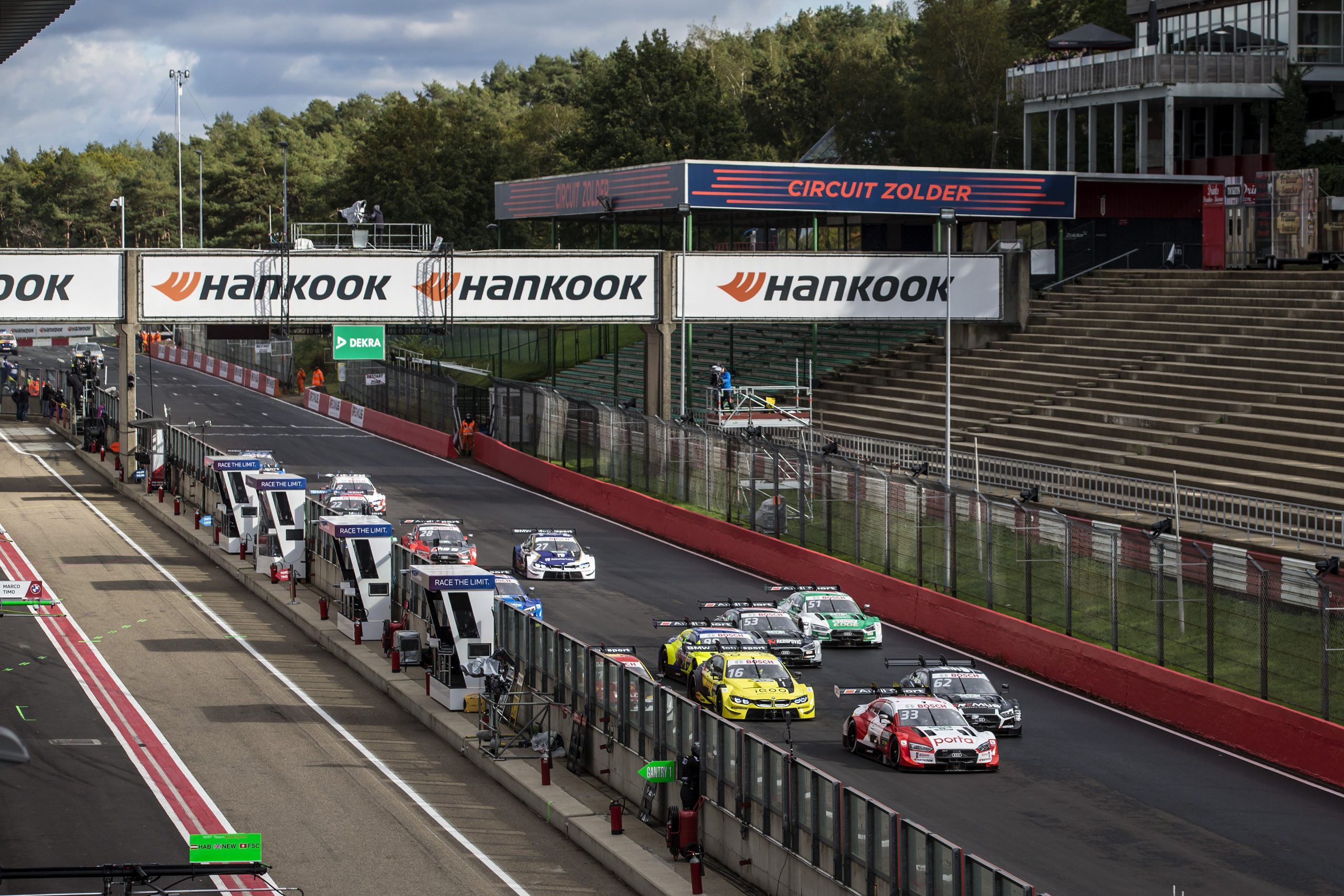 In Barcelona, championship leader Victor Martins showed his class on the premium tyre maker’s rain tyres and slicks in the Formula Renault Eurocup, extending his lead at the top of the standings with two race wins.

The Coppa Florio 12H Sicily, the penultimate round of the 24H Series Europe powered by Hankook, was won by the GPX Racing team with the #36 Porsche 911 GT3 R (991 II) after 374 thrilling laps in Italy.

René Rast said: “It was a great weekend. We have closed the gap at the top. The car worked perfectly with the Hankook race tyre. I am looking forward to next weekend in Zolder, as the track seems to suit us.”