Hankook Tire has been named as the sole and official tyre supplier for Sepang 12 Hours, an endurance racing event held in Malaysia. 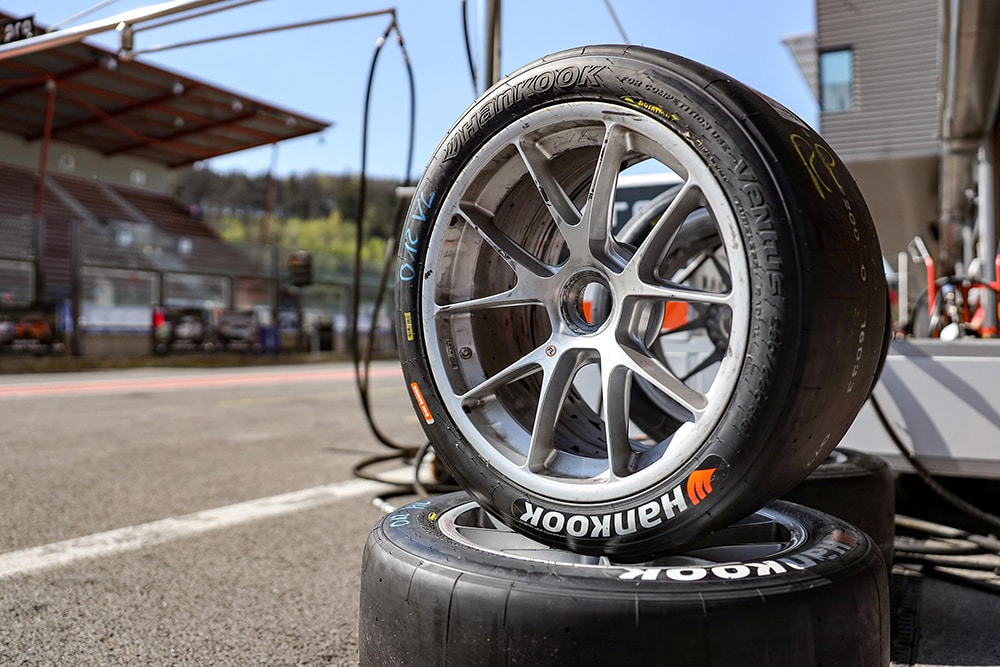 Sepang 12 Hours is set to return in 2023, between 3-5 March. A partnership between Top Speed and Sepang International Circuit (SIC) is bringing the motorsports event back to South East Asia.

Formerly known as the Malaysia Merdeka Endurance Race and Merdeka Millennium Endurance Race, it’s being held for the first time since 2016. The initial return of the race will be run on a reduced format of eight hours.

Hankook will supply tyres for each category taking part in the race. All participating cars will be fitted with Hankook Tire’s high-performing Ventus racing tyres that will help maximise potential that suits Sepang’s first-class facility.