HomeBrandsHankookHankook gears up for Europa League Final with anthem remix

The music video with the working title ‘Symphony of Silence’ sets to convey and represent the feelings caused by empty football arenas to fans throughout the sports world in these difficult times. Recorded authentically in an empty stadium together with Luke Bannister, five-time world champion in first person view drone racing, it will be aired on August 20, one day ahead of the UEFA Europa League Final 2020 at 20:00 through Hankook’s various social media channels. 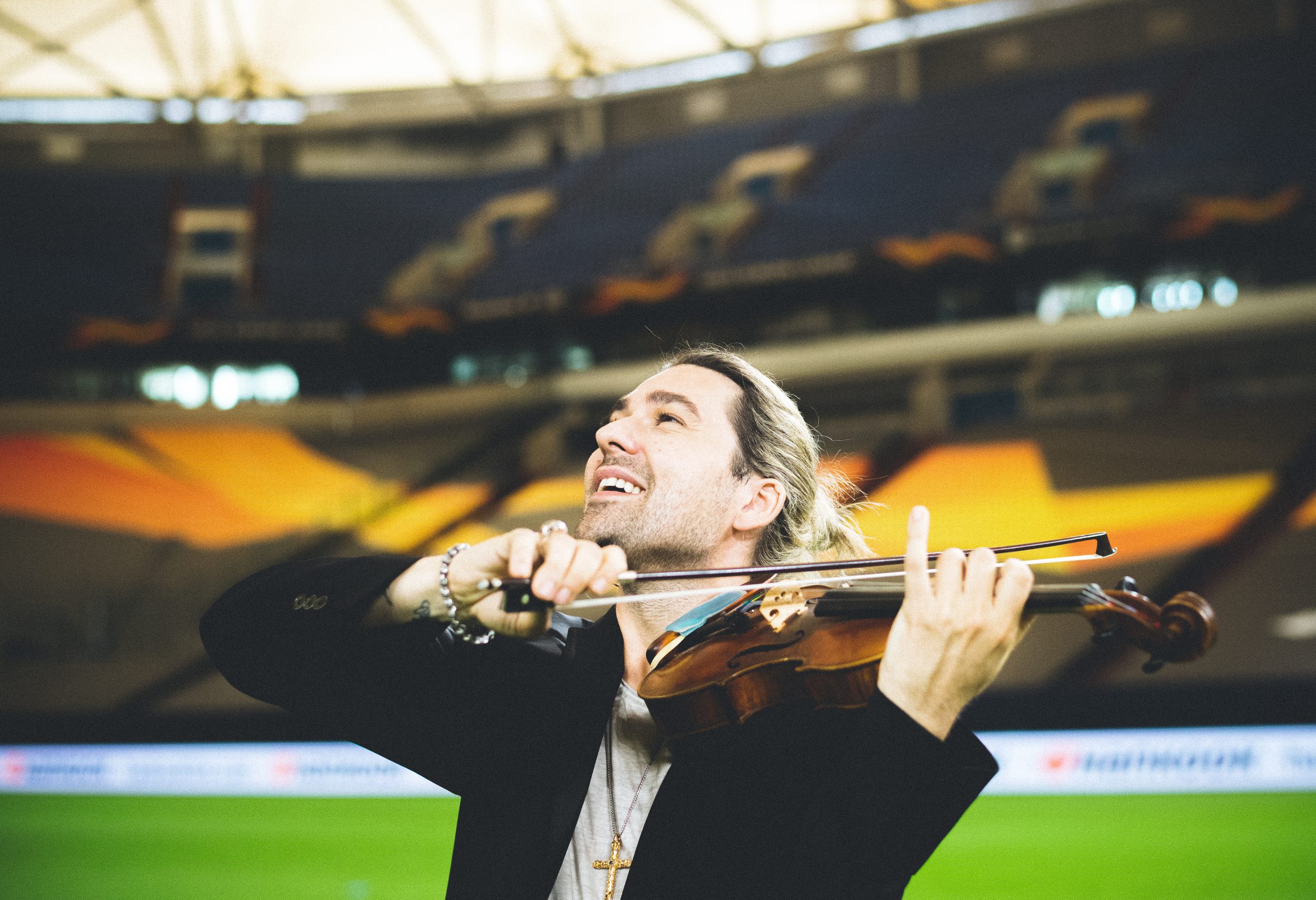 “As a long standing partner of the UEFA Europa League, Hankook is delighted to create and share this emotional moment with all the fans as we lead up to the Final, showing that we understand what it is like to not be able to physically be there to support your team,” said Sanghoon Lee, president of Hankook Tire Europe.“ I would like to express my thanks to both David Garrett for creating this masterpiece of emotional music and our friends from the UEFA for their great help and support during its realisation.”

Hankook has been successfully involved in the UEFA Europa League as one of the official sponsors since the 2012/2013 season and has retained the longest partnership of the competition.