Hankook will continue to supply tyres to BMW for all of the test-driving vehicles at its driving centre in South Korea until the end of 2022.

Since the opening of the BMW Driving Center in August 2014, Hankook has been an exclusive tyre supplier for the test-driving vehicles.

The announced one-year contract extension will have Hankook’s products be equipped to all vehicles used for test driving on track as well as other programs at BMW Driving Center for the eighth year in a row.

Its premium winter tyre, the Winter i*cept evo3 is also on the list. Hankook plans to provide tyres for all-electric models as well in the near future. 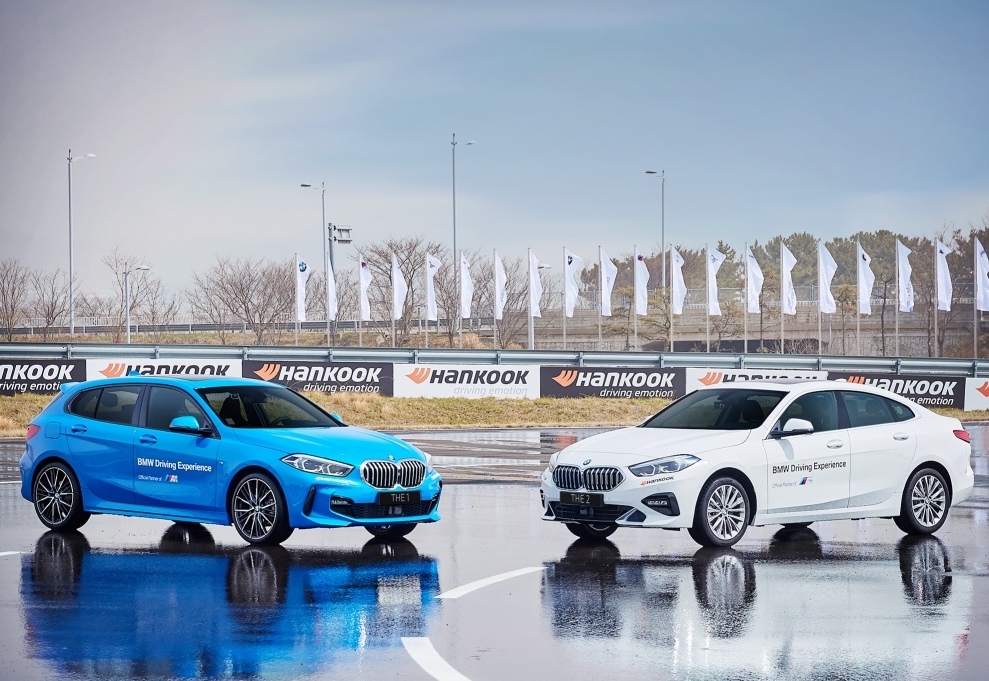 The partnership with BMW started in 2011 with Hankook Tire supplying its original equipment tyre for the Mini. The relationship continued as Hankook tyres are equipped to the BMW’s flagship models as OE including the 1, 2, 3, 4 and 5 series, as well as X1, X2, and X5 SUV models.

Furthering its long-standing partnership with BMW, Hankook was also selected to supply the all-new BMW 7 series in 2016, and the high-performance X3 M, X4 M in 2021.

The BMW Driving Center is located just west of Seoul and is equipped with a 2.6-kilometre driving track.