Goodyear has been chosen as the official tyre partner of ERA Championship, the brand-new electric single-seater racing series that will launch this summer as a support series to the Goodyear-supported FIA ETCR – eTouring Car World Cup.

As the official tyre partner to ERA Championship, Goodyear will supply tyres to every driver and car in the entry-level electric formula racing series.

Racing on a high-profile stage, ERA Championship will support FIA ETCR, the globe-trotting electric touring car series for which Goodyear is the founding partner and tyre supplier. 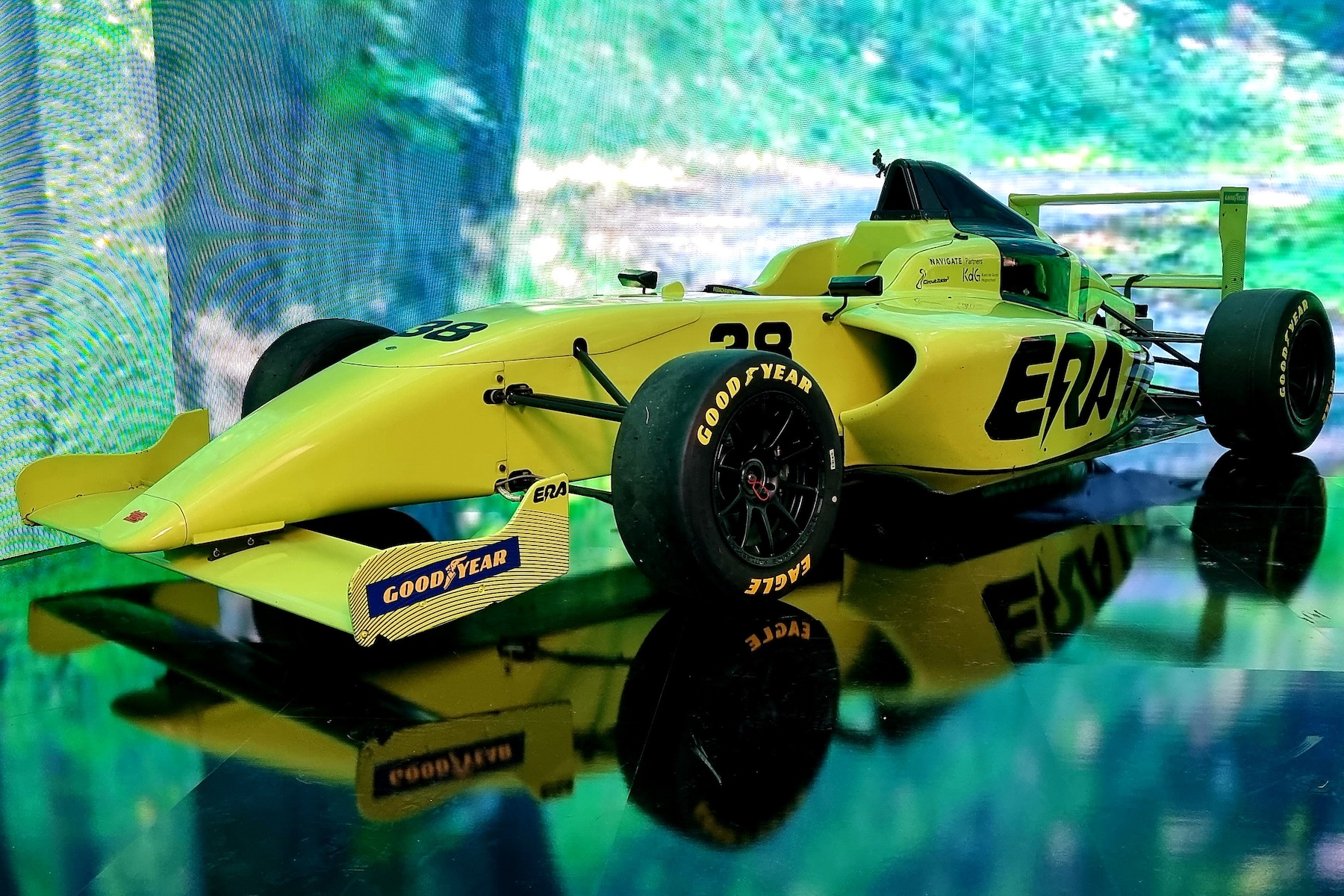 For the inaugural ERA Series Europe, the field will comprise 10 identical Mitsu-Bachi F110e single-seaters. Based on the Dome F110 chassis, these electric racers are fitted with a 24 kWh battery, producing 130 kW (175 hp) for a top speed of 210 km/h.

The car will take part in a demo event during the FIA ETCR round at Pau, France, in early May, before the full race calendar begins on the Beyoglu Street Circuit in Istanbul, Turkey on 21-22 May.

After that, the series will support FIA ETCR at the Hungaroring, Hungary; Jarama, Spain; Zolder, Belgium; and Vallelunga, Italy, throughout May, June and July.

Each race event will include a free practice session, two qualifying sessions and two sprint races, giving the field of young racers an opportunity to impress the FIA ETCR paddock and take their first step on the electric racing ladder.

Goodyear will provide one slick and one treaded wet specification of tyre to the entire ERA Championship field.

Just like Goodyear’s portfolio of consumer tyres, the Goodyear racing tyre for ERA Championship is ‘EV ready’, featuring technologies to meet the demands of electric vehicles, such as their instant torque.

Ben Crawley, director motorsport EMEA, Goodyear said: “We’re excited to embark on this journey with ERA Championship and support their ambition to find and promote young talent in the world of electric racing.

“Between now and the first race in May, we’ll be working closely together to complete more testing mileage as they continue their development programme.

“For Goodyear, this partnership strengthens our commitment to electric motorsport and is a valuable addition to our role as the founding partner to FIA ETCR.”