Goodyear has become the first tyre manufacturer to produce an original equipment all-season tyre, set to be publicly released later this year, with the industry standard 3-Peak Mountain Snowflake (3PMSF) designation that is also rated Rolling Resistance “A” in the European Tyre Labelling Regulation. 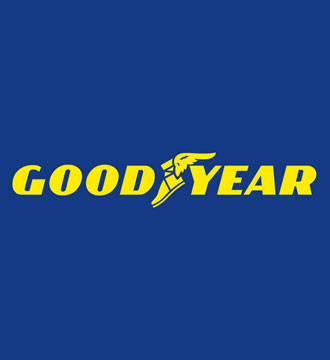 The project represented great teamwork and cross-functional collaboration between Goodyear’s technology teams in Luxembourg and Germany, leveraging the most recent tread pattern developments conducted in the replacement all-season lines, as well as new rubber compounding formulations. The Goodyear teams have been working with vehicle manufacturers on this technological breakthrough, with fitments planned for later this year on vehicles such as the Peugeot 2008/3008/5008, DS3 Crossback and DS7 Crossback.

Several additional Goodyear fitments for other original equipment manufacturers will follow this year.

“This project is a great example of anticipating the needs of the customer, demonstrating our technical superiority, and converting advanced technology into customer benefits,” said Xavier Fraipont, Goodyear’s vice president of EMEA product development.