This weekend’s 89th edition of the 24 Hours of Le Mans is not only the most prestigious endurance race on the planet, but a crucial event for Goodyear.

After becoming the exclusive tyre supplier to the LMP2 class racing on the European and global stage, Goodyear is preparing for a large-scale operation to support 26 cars.

In supporting every team in LMP2, the largest class on the grid, Goodyear will supply a range of tyres and work directly with teams throughout the race week and race itself to help them extract the maximum performance possible out of the tyres. 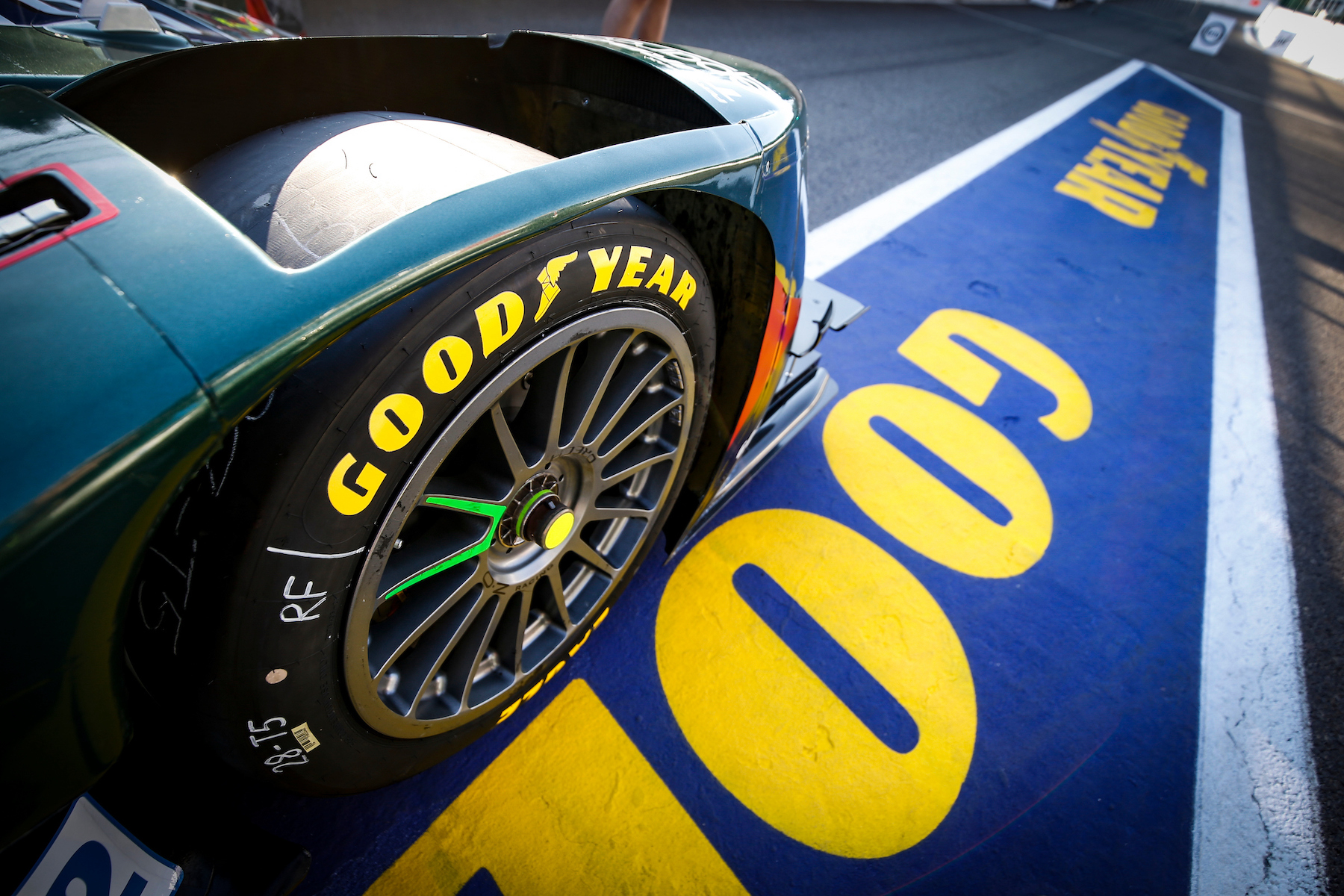 Goodyear returned to the 24 Hours of Le Mans last year and finished with two cars on the podium in open competition.

Since then, Goodyear has been appointed as the exclusive tyre supplier to LMP2 in the FIA World Endurance Championship (WEC) and European Le Mans Series (ELMS), including the 24 Hours of Le Mans.

With a total of 26 cars racing on Goodyear tyres this weekend, that’s more than a Grand Prix, but racing for over 12 times the time.

Goodyear’s presence at Le Mans extends beyond the track. Look up, and fans will be able to spot the Goodyear Blimp flying over the track throughout the race, which returns to Le Mans for a second consecutive year, completing a European summer tour that has also included visits to the UK, Germany, Italy, Poland, Slovenia and Denmark.

During the race, the Goodyear Blimp will provide passenger flights to select VIPs and guests, and provide unique aerial television coverage.

Ahead of his fourth attempt at the 24 Hours of Le Mans, Portuguese racer Antonio Felix da Costa knows that finding the right strategy with tyres and pit stops will be crucial in deciding who stands on the podium, and who doesn’t.

Last year, he and his Jota Sport teammates Anthony Davidson and Roberto Gonzalez finished second, so they’re bound to be hungry to go one better this time.

“Le Mans is more of a low degradation track, so we can do more stints with the tyres,” da Costa explains. “The team is working on strategy ideas in the build up to the race, but we can consider even changing one tyre at a time, or the tyres on one side.

“There are a lot of options that we can explore, to lose the least amount of time possible in the pit stops. [Since Goodyear became the exclusive tyre supplier to LMP2,] all the teams are on the same page now. It’s up to us as a team, with the help of the Goodyear engineers that work with our team, to find the best possible direction.”

On-track action at Le Mans begins on tomorrow (Wednesday) afternoon with the first free practice and qualifying sessions. Free practice, qualifying and hyperpole continue on Thursday, in preparation for the race start at 16:00 on Saturday, August 21.